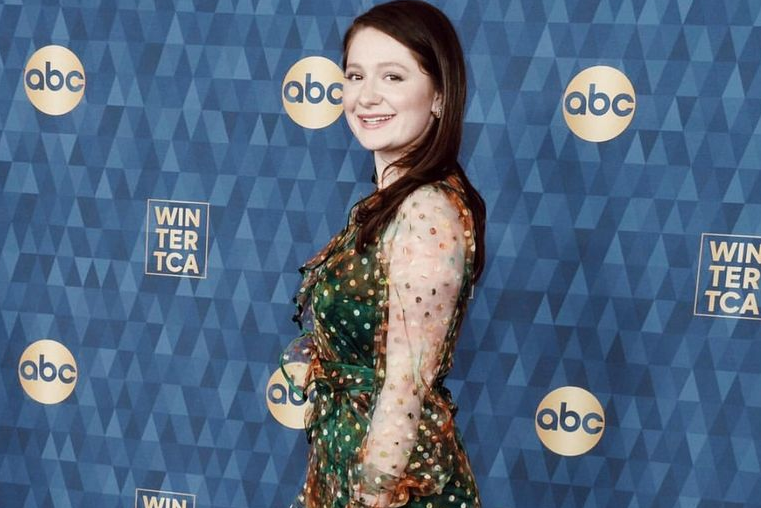 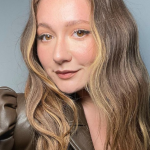 Emma Kenney is an actress and voice artist from the USA. She is renowned as Debbie Gallagher of the TV series, "Shameless", a role she played from 2011 to 2021, and Harris Conner-Healy in the tenth season of the family sitcom "Roseanne", and its spin-off continuation "The Conners" (2018-Present).

What is Emma Kenney Known For?

Who are Emma Kenney's Parents?

Emma Kenney was born with the full name of Emma Rose Kenney on the 14th of September 1999 in New York City, New York, USA. Her father, Kevin Kenney is a sports writer, and her mother, Gillian Kenney is a Criminal Defense Lawyer. Her dad formerly wrote for the New York Post and now works for Fox Sports. She has a brother with whom she grew up. Her present age is 23 as of 2022. She holds American nationality and her ethnicity is Mixed as she has Irish-Scottish ancestry.

Emma attended Park Middle School in Scotch Plains, New Jersey. In an interview in 2017, she revealed that she had plans to join New York University’s Tisch School of the Arts to learn writing and direction.

How much is Emma Kenney's Net Worth?

Emma Kenney is an actress by profession who has appeared in a number of films and TV series. Despite her short career as an actress, she has made a surprising net worth of $7 million as of 2022. The two shows in her life that made her a successful actress were  -Shameless in 2011 and other famous plays in the years of the 2018 TV series Roseanne. Her main source of wealth comes from her acting career.

She is also making a cool amount of money from endorsement deals as she has done endorsement work for the following brands such as Chicago Splash, Tanya Taylor, The Wrap, and The Cobra Shop. She is making an annual salary of $500K. She is doing so many other projects also which are going to come in the future. She is living a lavish lifestyle at present. 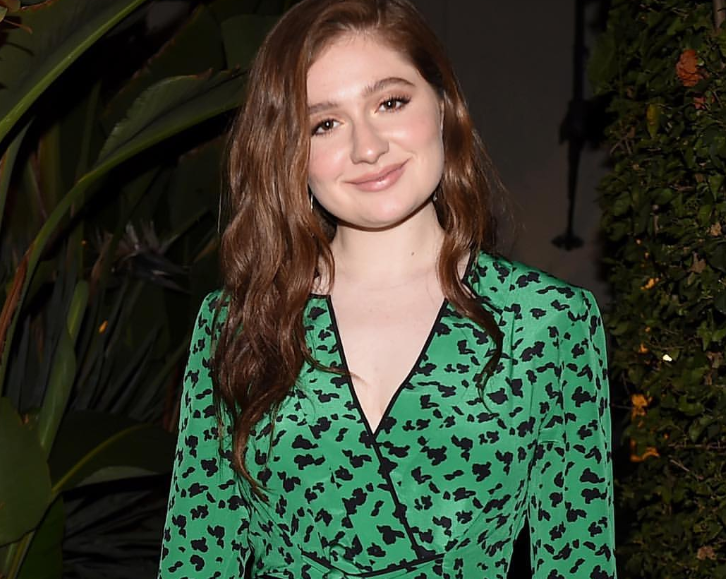 Who is Emma Kenney Dating?

Emma Kenney is currently in a relationship with the American actor, Aramis Knight. Aramis Knight is an actor who is known for "Into the Badlands", "Ender's Game", and "The Dark Knight Rises". The two celebrated Valentine's day together in 2020.

She often shares her photos on Instagram with the actor. Her Instagram posts suggest that she loves traveling and have a soft corner for pet dogs. The two have been seen together since 2019 and they are enjoying their present life a lot. Her sexual orientaiton is straight.

Emma Kenney has a slim body build with a standing height of 5 ft 7 in. Her well-maintained body weight consists of 55 Kg or 121 lbs. Her hair color is dark brown and her eye color is light brown. Her workout routine includes yoga, stepping on the treadmill, and lifting weights.

She also loves to go running as it brightens her skin. As for her diet, she has been a pescetarian for a while now. To recharge herself after a long day at work, she drinks Emergen-C daily, some Lipton tea, and a lot of water.

Trivias About Emma Kenney You Need To Know.

Where was Emma Kenney born?

Who is the father of Emma Kenney?

The father of Emma Kenney is Kevin Kenney.

Who is the mother of Emma Kenney?

The mother of Emma Kenney is Gillian Kenney.

What is the net worth of Emma Kenney?

The net worth of Emma Kenney is $7 Million.

What is the salary of Emma Kenney?

What is the color of Emma Kenney's eye?

What is the color of Emma Kenney's hair?