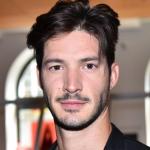 Eric Bruneau, Canadian born actor is one of the most sought-after, well-rounded actors of his generation, shining on stage, on the big screen and the small screen. He is the richest and successful actor. He has listed himself as one of the famous people in the entertainment industry. He is one of the precious listed in Actor List.

He wants to keep his personal life as private and confidential so we couldn't find any official social media account.

Where is Eric Bruneau From?

Canadian born Actor was born in Siant-Jean-Sur-Richelieu in Quebec, Canada. Bruneau was born on April 21, 1983, and he is one of the most sought-after, well-rounded actors of his generation, shining on stage, on the big screen and the small screen. He is from White Ethnicity.Éric Bruneau's zodiac sign is Taurus. The bull is the astrological symbol and The Second House is the ruling house of Taurus. Friday is the lucky day & 4, 8, 13, 18, 20 is the lucky number for the Taurus peoples.

There is no information provided about his family, his family's occupation, and about his religion. We will update as soon as we got. 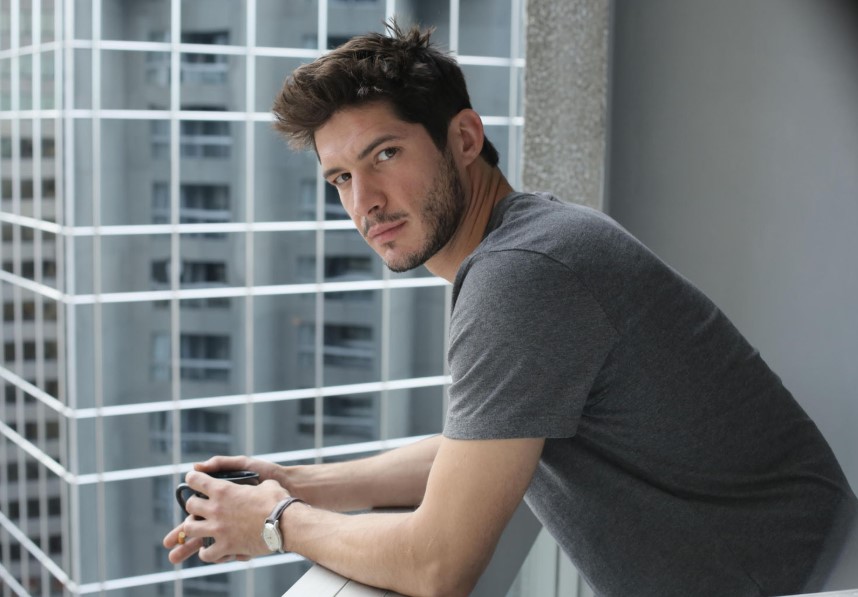 Bruneau began studying acting in 2000, training at Theatre at Cégep de Saint-Hyacinthe, a Canadian theater school. He pursued his theatrical training at the National Theater School of Canada, where he studied from 2002 to 2006. He was still in his 3rd year at the National Theatre School in Montreal when André Forcier invited him to play the lead in Les États-Unis d'Albert. He needed special dispensation to miss classes, but caught up in the summer break before returning for his 4th year to begin to study film. During his third year at the National School, Bruneau was one of the actors in a traveling children's show. One of the other actors was the son of a director who had accompanied his son on the tour and noticed Bruneau's talent. Several months later, the director, André Forcier, had Bruneau audition for the lead in the movie "The United States of Albert" (2004). Impressed with his reading, Forcier cast Bruneau in the title role. Bruneau continued to pursue his acting career, appearing in television and film as well as in a number of stage productions including runs of Peter Shaffer's "Equus" and Molière's "The Miser." In 2014 Bruneau was cast in the lead role of "The Kingdom of Beauty," a film by celebrated Québécois filmmaker Denys Arcand. 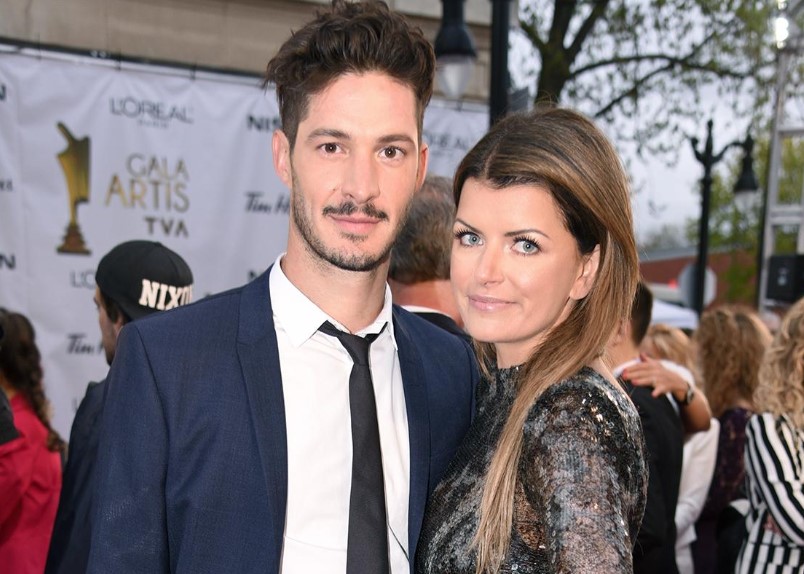 In 2014, Bruneau has confirmed his relationship with the Canadian writer and actress Kim Levesque Lizotte. They broke up in September 2015 and reformed in March 2016 and announces that she is pregnant with their first child on February 14, 2018, through a photo posted on the social network Instagram. When the world rang in 2019 a couple of weeks ago, we wouldn't be surprised if actor Éric Bruneau was a little reluctant to let 2018 go–it was a momentous year for him. In June, Bruneau and his partner Kim Lévesque-Lizotte welcomed their first child, a baby girl.

His primary income source is from his acting career and mostly from being successful. According to endCelebsNow.com Éric Bruneau is who has an estimated net worth of USD 5 Million at the age of 36 years old.

Eric Bruneau has an Athletic body thus maintaining his acting career. There is no information about his weight and height. His Eye color is Dark Brown and Hair color is Black.

Trivias About Eric Bruneau You Need To Know.