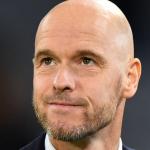 Erik ten Hag is a Dutch professional football manager and former player. He has played as centre-back for FC Twente, De Graafschap, RKC Waalwijk, and FC Utrecht. He retired from active playing in 2002 at the age of 32.

On the international level, he hasn’t made any appearances for his country.

In 2012, he was appointed as manager of Go Ahead Eagles in the Eerste Divisie by Marc Overmars, who was a shareholder of the club. From 2013-15, he coached Bayern Munich II when he was replaced by Heiko Vogel. In summer 2015, he then became the Sporting Director and head coach of FC Utrecht where he coached the club until 2017. Currently, he is the manager of Ajax where he has won two Eredivisie, KNVB Cup, and one Johan Cruyff Shield titles as well as reaching the semi-finals of the UEFA Champions League in 2019.

What is Erik ten Hag Famous For?

Being a professional football manager and former player.

Where is Erik ten Hag From?

Erik ten Hag was born on 2 February 1970. His birthplace is Haaksbergen, Netherlands. He was born to his father, Hennie Ten Hag, and his mother whose name is unknown. He holds Dutch nationality. He belongs to the white ethnicity. His horoscope sign is Aquarius. 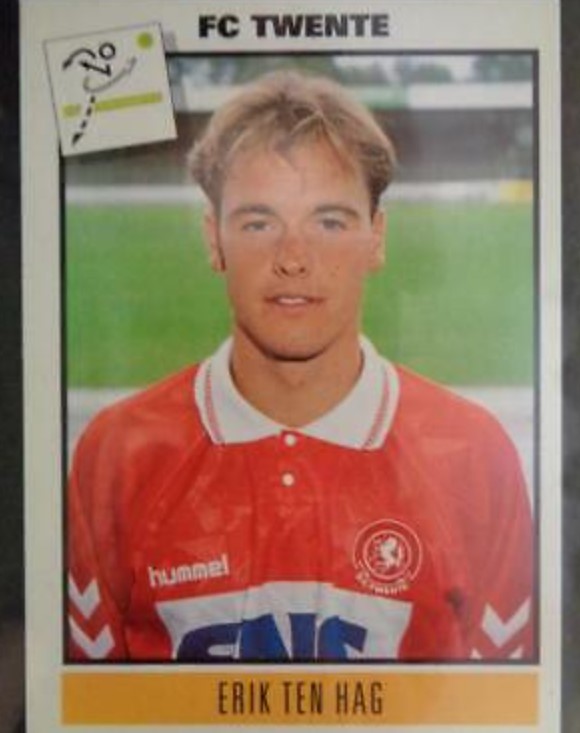 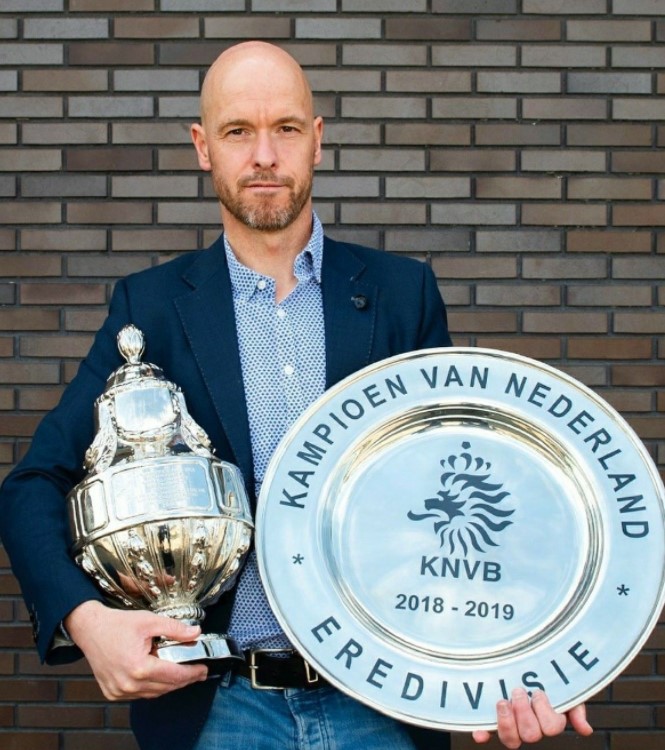 Looking at his personal life, Erik ten Hag is a married man. He got married to his beautiful girlfriend Bianca Ten Hag. Together, the couple is blessed with three children: two daughters and a son. He has an intimate relationship with his love and children where they are living their life happily together.

Erik ten Hag stands at a height of 1.81m i.e. 5 feet and 11 inches tall. He has a bodyweight of 72kg. He has an athletic body build. His eye color is dark brown and his hair color is brown. His sexual orientation is straight.

Erik ten Hag is a retired professional footballer who had played for clubs like FC Twente, De Graafschap, RKC Waalwijk, and FC Utrecht. He has earned from his professional career as a football player and now earns from his professional career as a football coach. His income is from contracts, salaries, bonuses, and endorsements. As of 2021, his estimated net worth is around $8 million where his salary is not revealed yet. Any updates on his salary will be updated here soon.