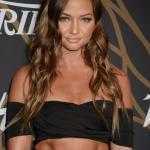 Erika Costell is a famous American Youtuber, model and singer/songwriter who is known for her sexy naps from various photoshoots and daily life and her well-maintained body. She is also famous for her single "Jerika" with Jake Paul which charted on the Billboard Hot 100 and Canadian Hot 100.

What is Erika Costell famous for? 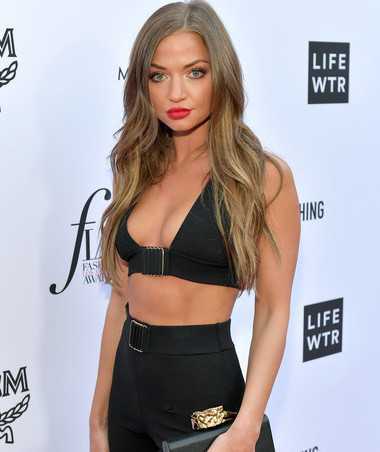 When was Erika Costell born?

Erika Costell was born on 12th November 1992 in Bedford, Michigan, US. Her birth name is Erika Michaelann Costell. American is her nationality. Her ethnicity is White. Scorpio is her zodiac sign.

She was born to Denis Costell(father) and Angel Costell(mother). She has two sisters, Morgan and Dani.

She was raised in her hometown, Bedford. She started doing modeling at the age of 16 during her schooldays. She attended Middle Tennessee State University and graduated with a bachelor's degree in business administration.

She also got represented by Wilhelmina International. She got inspired to do modeling from the model, Gigi Hadid.

How is Erika Costell's career?

How is Erika Costell's personal life?

The model and Youtuber, Erika Costell had been in only two relationships in her entire life.

She had been in a deep relationship with her boyfriend Jake Paul and it also was rumored that they got married back on June 18, 2017, in Las Vegas. However, the couple couldn't continue their love life and they ended up in 2018.

Later, it was found that the couple had uploaded their fake wedding video, claiming that they got married, thus earning 31 million views on YouTube.

Jake Paul is a famous you tuber and a singer. They both appeared in the music video "Jerika".

She is active in social media with 4 million followers on Instagram.

What is the net worth of Erika Costell?

The model and Youtuber, Erika Costell has an estimated net worth of $200k USD and has a salary of $60k USD in 2019. The YouTuber has good earning from her multi-dimensioned careers such as a Youtuber, singer, and model.

How tall is Erika Costell?

She has a fair complexion with light brown hair and blue eyes. Her body measurement is 33-26-35 inches. Her shoe size is 5(US).