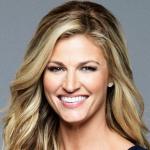 Erin Andrews is an American Journalist, sportscaster, and television personality. She is working as the sideline reporter on Fox NFL. She is known as former co-host of the show Dancing with the Stars.  She was named as the "America's Sexiest Sportscaster" by Playboy magazine two times in the year of 2007 and 2008.She has also appeared in a minor role in the film That’s My Boy as Randall Morgan’s receptionist in 2012.

She is also active in social media platforms with around 1.2m followers on Instagram @erinandrews and around 2.7m followers on Twitter @ErinAndrews.

What is Erin Andrews famous for? 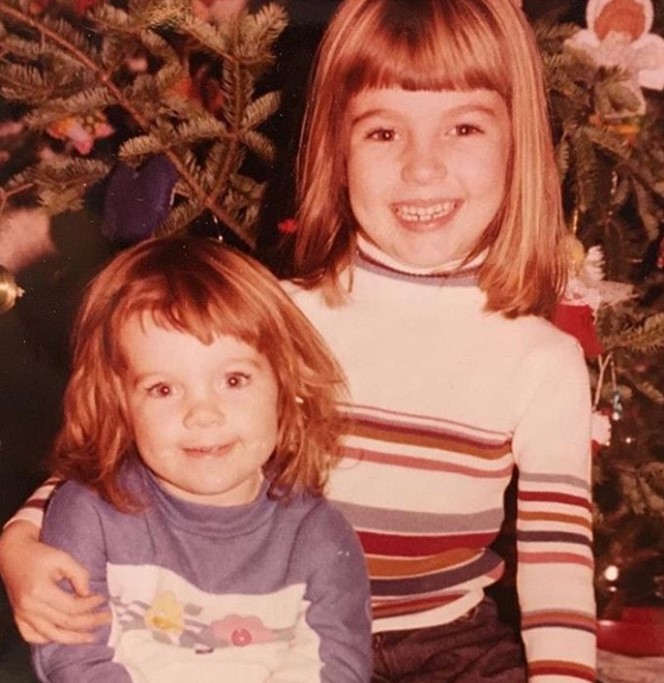 Where was Erin Andrews born?

Erin Andrews was born on May 4, 1978, in Lewiston, Maine, the USA. Her birth name is Erin Jill Andrews. She was born to father,  Steven Andrews who is a six-time Emmy Award-winning TV journalist, and mother, Paula Andrews who was a teacher. She has a younger sister, Kendra Andrews who is a professional dancer and actress.

She holds an American nationality and belongs to White ethnicity. Her zodiac sign is Taurus while her religious believes is unknown.

Regarding her educational background, she attended Bloomingdale High School in Valrico, Florida, where she was a member of the dance team, student government, and the National Honor Society. She has also attended Brandon School of Dance Arts in Seffner, Florida. After her high school graduation, she enrolled at the University of Florida and earned a Bachelor of Arts (BA) degree in Telecommunication in 2000. 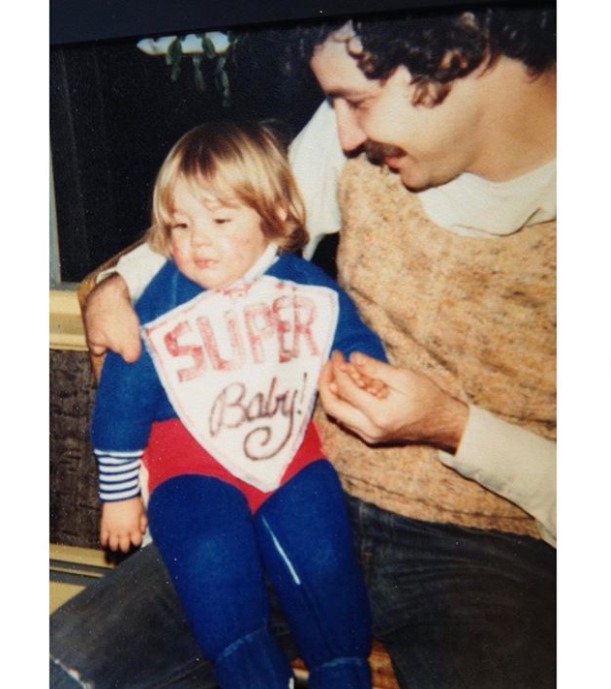 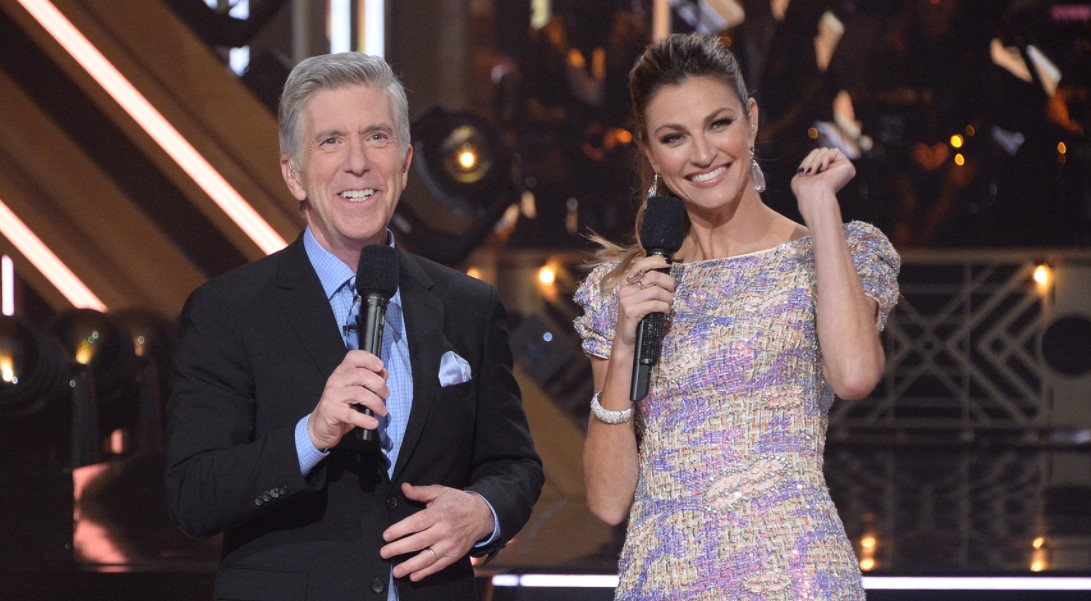 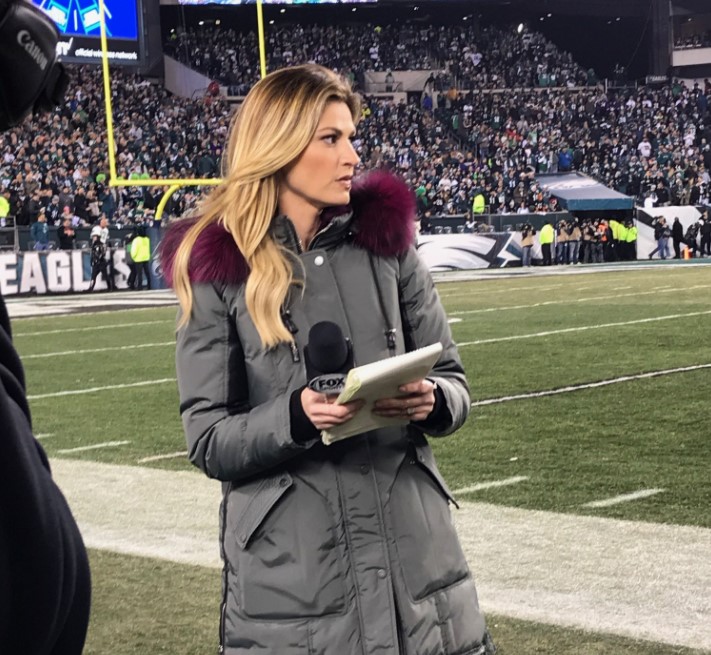 Erin Andrews is a married woman. She married professional hockey player Jarret Stoll. The couple started dating in December 2012 and after four years they got engaged in December 2016. Finally, the couple got married in an intimate sunset ceremony in Montana on June 24, 2017. They don't have any children yet.

Erin Andrews and her husband live in Los Angeles, California. 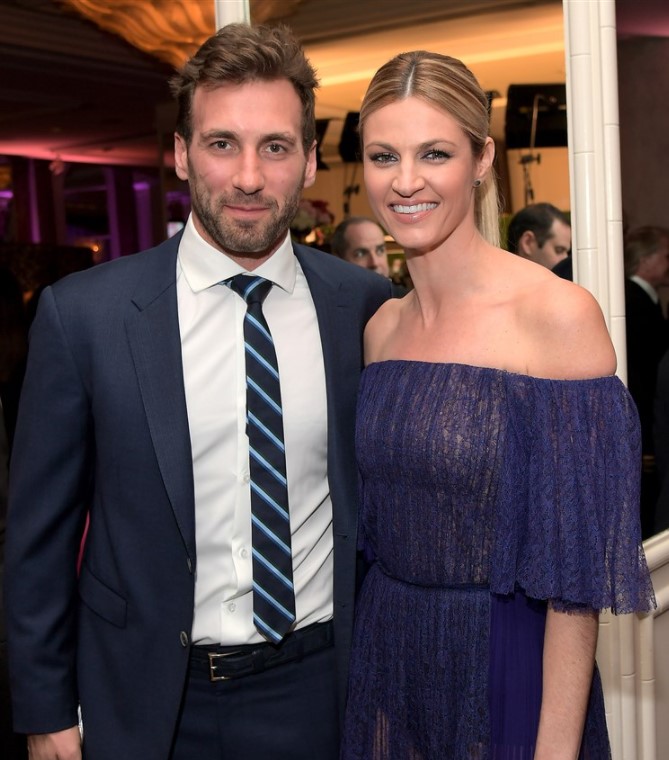 As an American sportscaster and television personality, Erin Andrews has earned a good amount of money since starting her career in 2000. She also earns from her clothing line "Wear by Erin Andrews". AS of 2020, she has an estimated net worth of $22.3 million. However, there is no information about her salary and other assets.