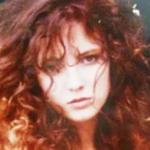 Erin Invicta Everly, popularly known as Erin Everly is an American actress and former model. She is best known as the former wife of Guns N' Roses frontman, Axl Rose. Axl Rose is the lead vocalist and lyricist of the band. He is the only constant member of the band since it was formed in 1985. Axl Rose was married to Erin Everly from 1990 to 1991. Their relationship was annulled in 1991 and Everly filed a lawsuit against Rose in 1994 of physical and emotional abuse throughout their relationship, which was settled out of court. As a model, she has appeared in several Guns N' Roses music videos. Everly then married John C. Portman III and shared 3 children together. She divorced from Portman in 2006.

What is Erin Everly Famous For?

Everything To Know About Axl Rose 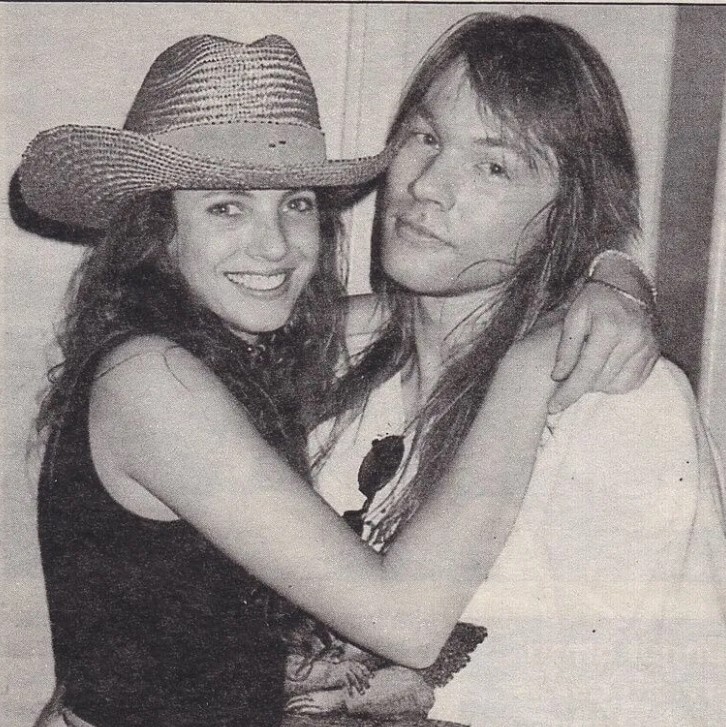 Erin Everly was born on 8 November 1965. Her birth name is Erin Invicta Everly. Her birth place is in Los Angeles, California in the United States. She holds an American nationality. She was born to a father, Don Everly, and a mother Venetia Stevenson. She comes from a family of musical background. Her zodiac sign is Scorpio. She belongs to the White ethnicity and her religion is Christianity. She is the niece of Phil Everly and Jeffrey Byron and cousin of actor Evan Stafford. She is the granddaughter of Anna Lee and Robert Stevenson. She has 2 siblings, Stacy and Edan. She is the aunt of actor Stirling Everly.

She attended Buckley School in Los Angeles. She later attended a public school due to her family's financial problems.

Erin Everly has been married twice. She was first married to Axl Rose who is the lead vocalist and lyricist of the hard rock band, Guns N' Roses. The two started dating in 1986. The two tied a knot to each other on 28 April 1990 in Las Vegas. Everly had appeared in the music video in a couple of songs by Guns N' Roses. However, their relationship did not work out. Rose filed for divorce from Everly in less than a month. They reconciled later and Everly became pregnant. However, Everly suffered a miscarriage in October 1990. Their relationship ended in November 1990. Their marriage was annulled in January 1991. She filed a lawsuit against Rose in 1994 accusing Rose of physical and emotional abuse throughout their relationship. The lawsuit was settled out of court.

Everly then met and married John C. "Jack" Portman III, the vice-chairman of Portman Holdings and John Portman and Associates They were married from 1997 to 2006. They share 3 children together. They are daughters Eres and Esper and a son, Easan. She is also the stepmother of Joannah Portman. They divorced in 2006.

Erin Everly stands at a height of 1.68 m i.e. 5 feet and 6 inches tall. Her sexual orientation is straight. Her eye color is blue and her hair color is brunette. More details about her physical appearances will be updated soon.

Erin Everly is a former model, best known as the former wife of Guns N' Roses frontman, Axl Rose. She modeled in several commercials, print advertisements as well as appeared in music videos. It is not clear what she does at present. More details about her current profession and job will be gathered. Her net worth is not available at present.

Trivias About Erin Everly You Need To Know.