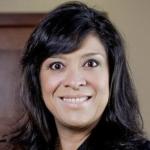 On July 19, 2020, an assailant entered Salas' New Jersey home on Sunday afternoon, wearing a FedEx delivery uniform, that killed the jurist’s son, Daniel Anderl, 20, and left her husband, Mark Anderl badly injured while Salas was unharmed. Following day, 72-year-old attorney Roy Den Hollander, who was identified as the "primary subject" in the attack against Salas' family, was found dead from a self-inflicted gunshot wound in Liberty, New York, in upstate Sullivan County. 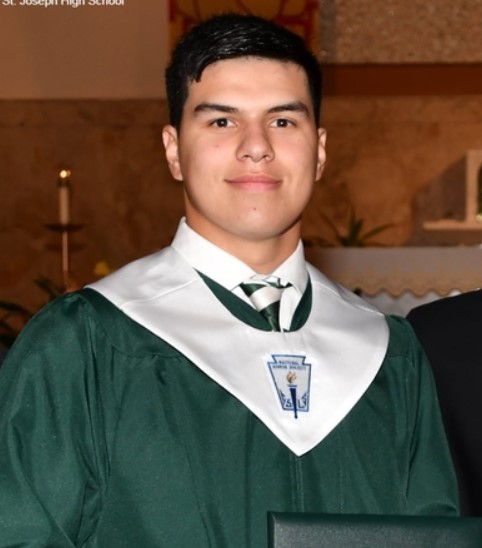 What is Esther Salas Famous for?

Where was Esther Salas Born?

Esther Salas was born on December 29, 1968, in Monterey Park, California, United States. Her birth name is Esther Salas. Salas belong to Hispanic ethnicity while Capricorn is her zodiac sign.

Salas was born as the daughter of a Cuban Catholic mother and a Mexican Jewish father. When Salas was just 5, along with her mother, Aurelia Salas, and her siblings, she moved to Union City, New Jersey. After shifting, she lost contact with her father and grew up translating for her mother at the welfare office, and later helping friends with various problems facing their lives.

Her early activities helped her to lead a career focused on human services. Salas attended Emerson High School in Union City, during which she was a cheerleader as well. After graduating from high school in 1987, she attended Rutgers University and got involved in clubs and several activities.

Later, in 1991, she graduated from Rutgers and then joined Rutgers University School of Law in Newark, where she got graduated earning a Juris Doctor Degree in 1994. 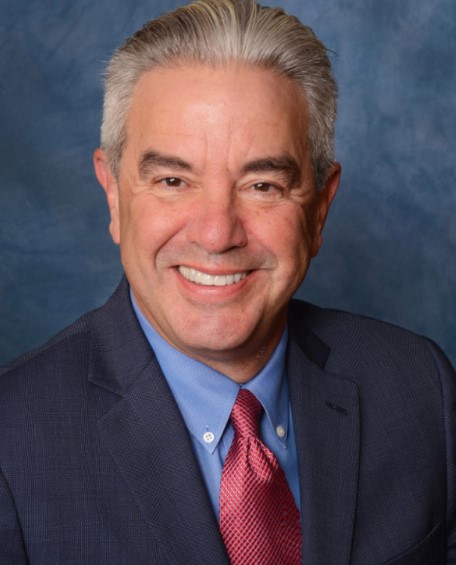 Esther Salas is a married woman. Salas is married to Mark A. Anderl, who is a criminal defense attorney and former Essex County assistant prosecutor. The couple together had a son named Daniel Anderl, who was killed on July 19, 2020, after he got shot on his heart while an assailant entered Salas' New Jersey home on Sunday afternoon, wearing a FedEx delivery uniform.

On the encounter, her husband, Mark was badly injured while Esther was unharmed because she was in the basement at the time of the shooting. 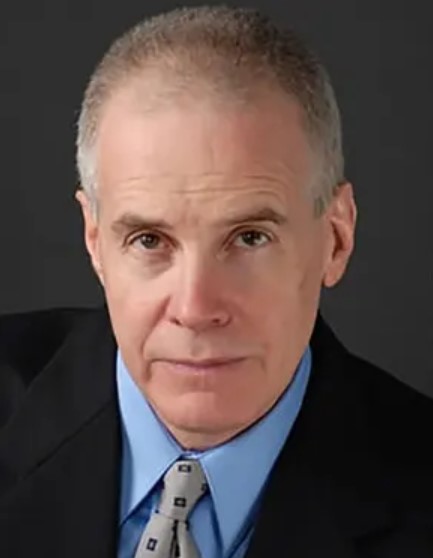 Esther Salas has quite great earnings from her professional career as a judge. Having been in the field of the law and serving as District Judge of the United States District Court of New Jersey, Salas has managed to amass a healthy fortune from her over 9 years of work. Her net worth is estimated to be around $5 million.

Trivias About Esther Salas You Need To Know.