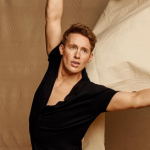 Evan Bates is a versatile American ice dancer who is well recognized for being a two-time World medalist (silver in 2015, bronze in 2016), a three-time Grand Prix Final silver medalist (2014-2015, 2015-2016, 2019-2020), a two-time Four Continents champion (2019, 2020), and a three-time U.S. national champion (2015, 2020, 2022). During the 2018 Winter Olympics, the team suffered a heartbreaking fall which put them out of contention for any medals. With former partner Emily Samuelson, he is the 2009 Four Continents bronze medalist, the 2008 World Junior champion, and the 2009 U.S. national silver medalist. They competed at the 2010 Winter Olympics. Being a famous ice dancer, he is also active in social media as has gained more than 50.1k followers on his Instagram and over 15.7K followers on his Twitter account. Additionally, he placed first in the rhythm dance, leading by 2.55 points over Hubbell/Donohue at the 2022 U.S. Championships, and started the 2022 Winter Olympics as the American entries in the free dance segment of the Olympic team event.

Evan Bates and Madison Chock put on an otherworldly show to help the U.S. take silver

Evan Bates and Madison Chock compete in free dance during the team competition at the Beijing Olympics on Monday. They danced eloquently about the power of love and Karen Chen discovered the power of redemption, two seemingly unrelated concepts that somehow came together Monday to fuel a silver-medal finish for the U.S. in the Olympic figure skating team event. "I think a silver medal is something to be incredibly proud of," said Bates, a four-time Olympian who became the oldest U.S.

Olympic medalist in any skating discipline at age 32. "It just feels great to contribute in a meaningful way." Bates acknowledged the concept of the couple's astronaut-alien free dance was "outside the box." Chock initially feared it might have been too out there for judges to appreciate. "At the beginning of the season, we didn't know what to expect. We knew we were taking a risk. But we were like, hey, high risk is high reward," she said. "And we were really enveloped in the concept of our program, and we decided if we committed to it 100% we could show the world how we felt and hopefully that would resonate with them." 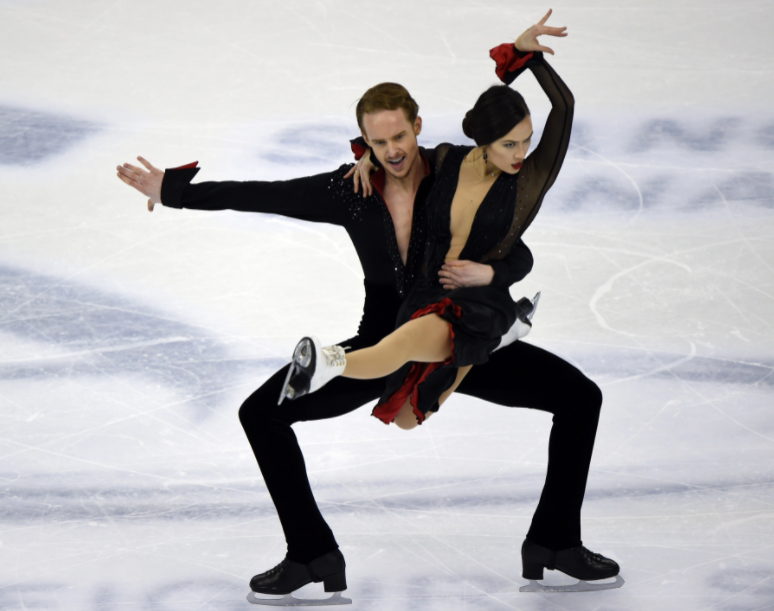 What Nationality is Evan Bates?

Evan Bates opened his eyes for the very first time on 23rd February 1989 in Ann Arbor, Michigan, the U.S. He is of American nationality and he belongs to American-white ethnic background. Similarly, his religion is Christian and his race is white. Evan's present age is 32 which he celebrated back in 2021 and as per his birthdate, his star sign is Pisces. He is the son of his father, Eric Bates, and his mother Nancy Bates. He has one sibling named Alexis Bates.

Talking about Evan's education, he graduated from Huron High School in 2007 and from the University of Michigan in December 2013 with a degree in Organizational Studies. 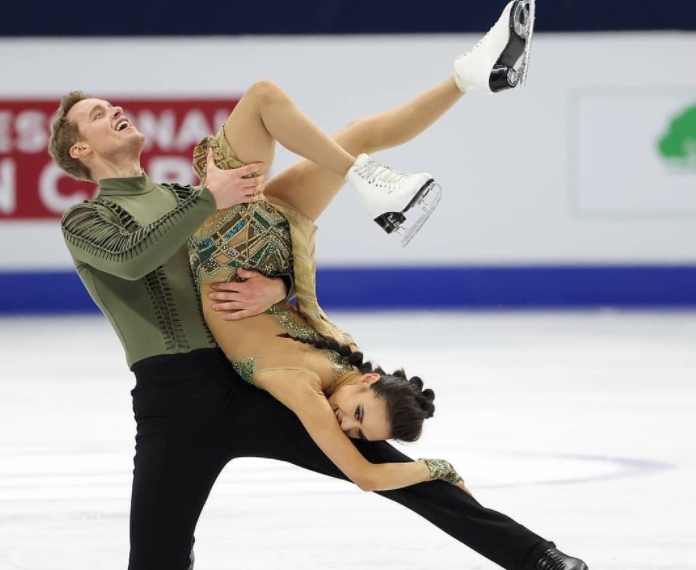 Who is Evan Bates Girlfriend?

Evan Bates is an unmarried man. He is in a romantic relationship with his beautiful girlfriend Madison Chock who is also a professional ice dancer. There is a greater possibility of his marriage after all he seems happy in his relationship with his girlfriend. However, the pair have not yet made any plan for their marriage. Furthermore, talking about Evan's sexual orientation, he is straight. 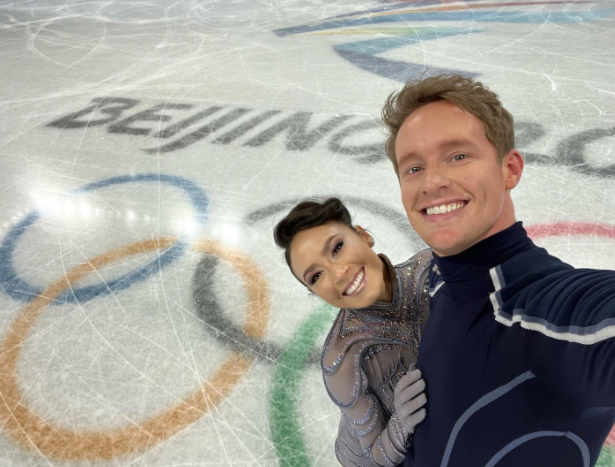 What is the Net Worth of Evan Bates?

Evan Bates has a net worth of between $1 million to $5 million as of 2022. He also earns a fine amount of salary which is also in thousands of dollars per year. Like many adults of today's, he's also superbly ambitious and continues to work even harder to reach his set objectives. Evan has not done endorsement work for any brands yet. In addition, his major source of income is his ice-dancing career.

How tall is Evan Bates?

Evan Bates is 6 ft 2 in (1.88 m) tall and his body weighs around 187 lb / 85 kg. He has good-looking light brown hair and dark brown eyes color. Evan's physique combined with his perfect height and masculine look takes him to the top of the desired list in the young gen women. Moreover, his body build type is athletic.

Trivias About Evan Bates You Need To Know.