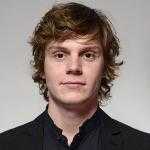 Many TV lovers would probably know the controversial American Horror Story character, Tate Langdon who was a portrayed by Evan Peters in the 2011 FX anthology series. Evan is famous as an American television and movie actor. His movie debut was made on the set of the 2004 film titled Clipping Adam which earned him the Best Breakthrough Performance award at the Phoenix Film Festival. Since then, his career in the entertainment industry has been on an upward. Here are some lesser-known facts about him. Keep reading below to know more information. 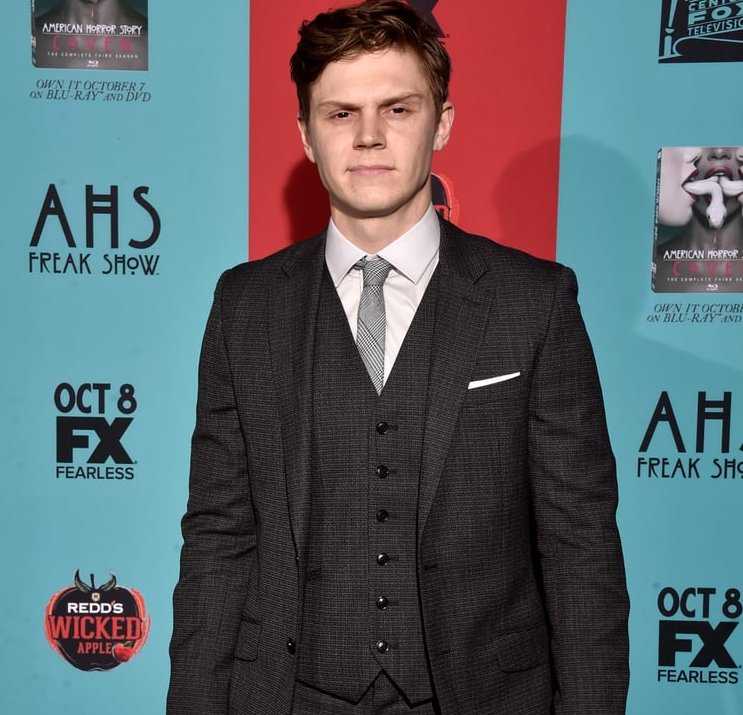 Who are the parents of Evan Peters?

Recalling her early life, Evan was born in St. Louis, Missouri, United States. He is the son of Phil Peters and Julie Peters. His father Phil is a vice president of administration for the Charles Stewart Mott Foundation and there is no information about his mother’s profession.

He has a brother Andrew, and sister Michelle; they were raised in a Roman Catholic family. Talking about his nationality, he is American and his ethnicity is German. From the beginning of his childhood, he had a keen interest in acting and began to learn from a very early age. 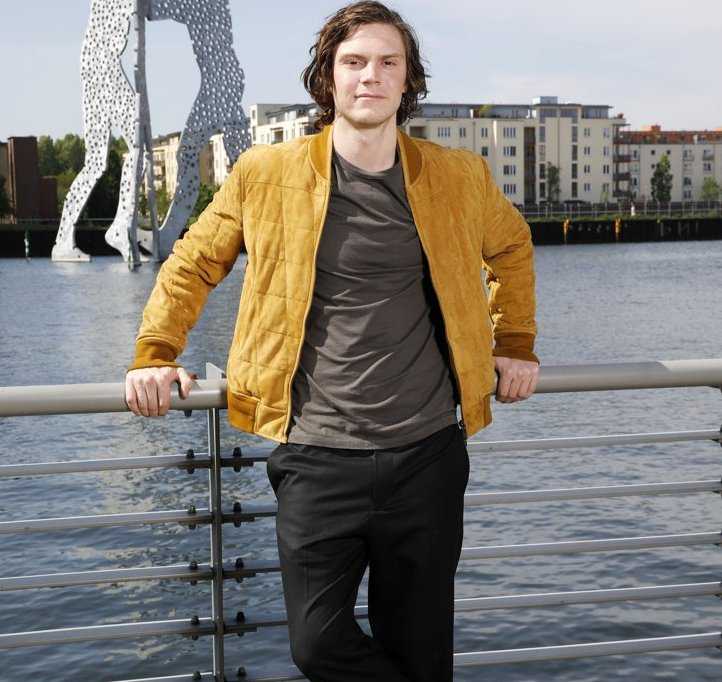 When did Evan Peters begin to start acting? 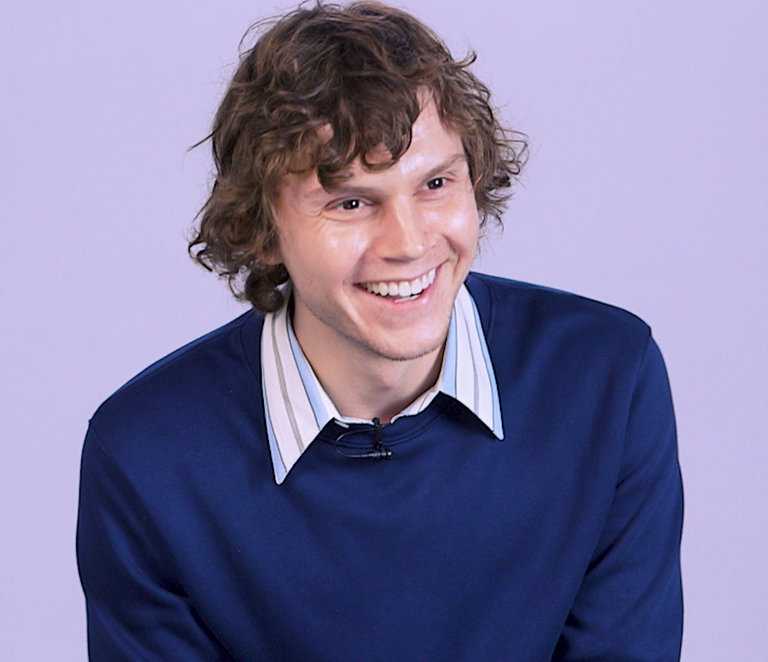 Who is dating Evan Peters?

Reflecting his personal life, Evan is an unmarried man. Currently, he is reported to be in a relationship with Hasley in social media widely. Previously, Evan was an on-off relationship with Emma Roberts. The couple was separated thrice, in 2015, 2016 and 2019. They began going out in 2012 and stayed for three years and split up in 2015. However, they again hooked up in that same year and got engaged in November 2016. But their relationship ended in early 2019.

Prior to her, Evan has also dated Alexia Quinn in 2011 and separated just after one year in 2012. Back in 2007, the American actor started dating his co-star Alexandra Breckenridge. Furthermore, the lovebirds were seen together for almost three years and broke up in 2010. Apart from that, Evan was also in a relationship with a couple of more ladies such as Lucy Hale and Pixie Geldof. 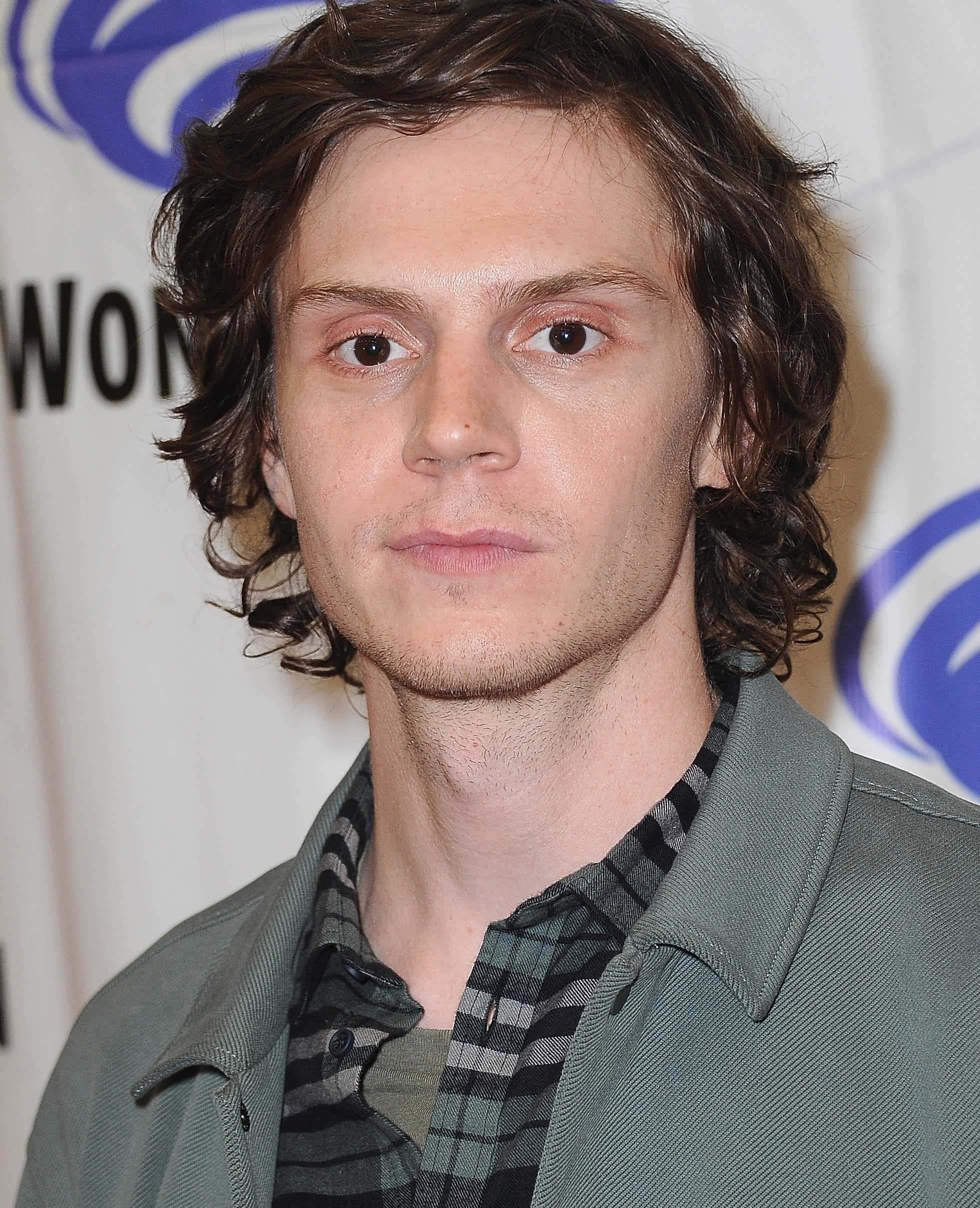 How much net worth does Evan Peters own?

From his acting career, Evam earns the sum of a good amount of money and fame as an actor from the entertainment industry. As per online sites, his estimated net worth said to be $4 million while his salary is yet to be disclosed.

How Tall is Evan Peters?

Observing his body statistics, Evan has a height of 5 feet 11 inches and weighs 77 kg. Furthermore, he has a pair of attractive dark brown eyes and brown hair. Besides this, his other body measurements include 41 inches chest, 14 inches arms, and 33 inches waist.

Trivias About Evan Peters You Need To Know.