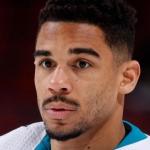 Evander Frank Kane, professionally known as Evander Kane is a Canadian professional ice hockey player. He plays as a left-winger for the San Jose Sharks of the NHL. The Atlanta Thrashers selected him in the first round of the 2009 NHL Entry Draft. As a junior, he won the Memorial Cup with the Vancouver Giants of the WHL in 2007.

Kane has faced several legal issues during his professional career including assault, gambling, and betting among others. The most serious accusations came from his wife Anna in 2021 who accused him of betting on his own games. The NHL announced to investigate the accusations.

What is Evander Kane Famous For?

Where is Evander Kane From?

Evander Kane was born on 2 August 1991. His birth name is Evander Frank Kane. His birth place is in Vancouver, British Columbia in Canada. He holds Canadian nationality. He was born to his father Perry Kane and his mother Sheri Kane. He belongs to mixed ethnicity (part-African) and his religion is Christianity. He grew up in East Vancouver. He has two sisters, Brea and Kyla.

Regarding his educational background, he attended John Oliver Secondary. Growing up, he played baseball, basketball, ice hockey, and soccer. He later picked up ice hockey as his major interest. He played minor hockey for the Greater Vancouver Canadians of the BC Hockey Major Midget League and for the Vancouver Thunderbirds. 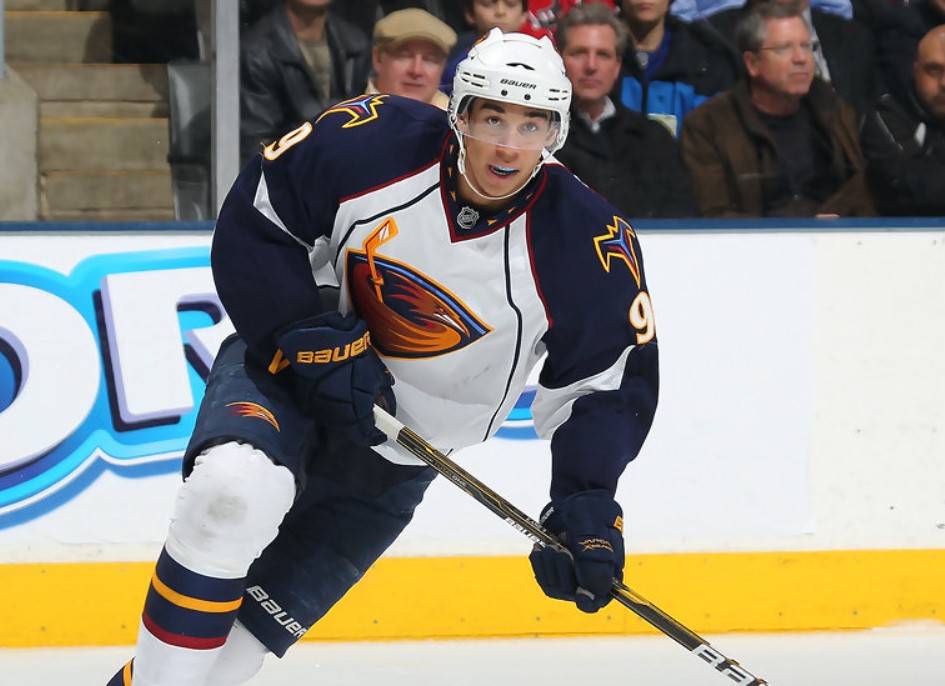 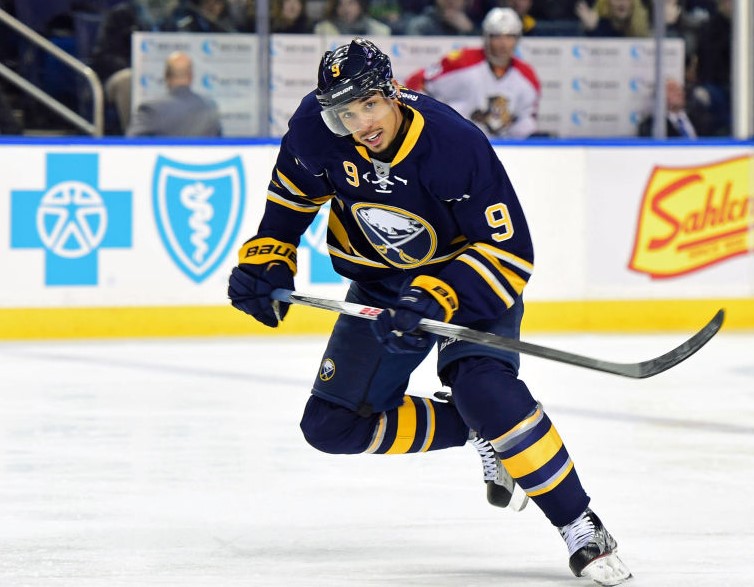 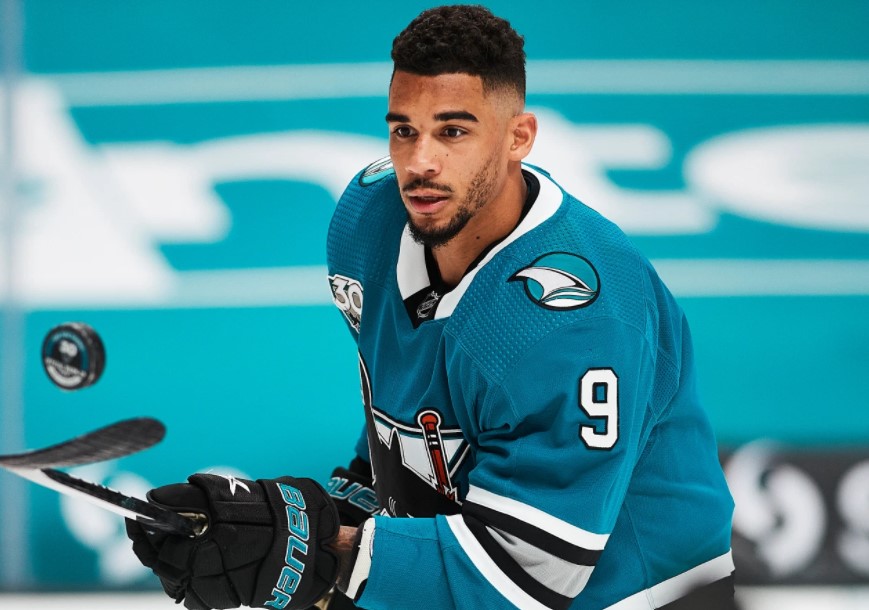 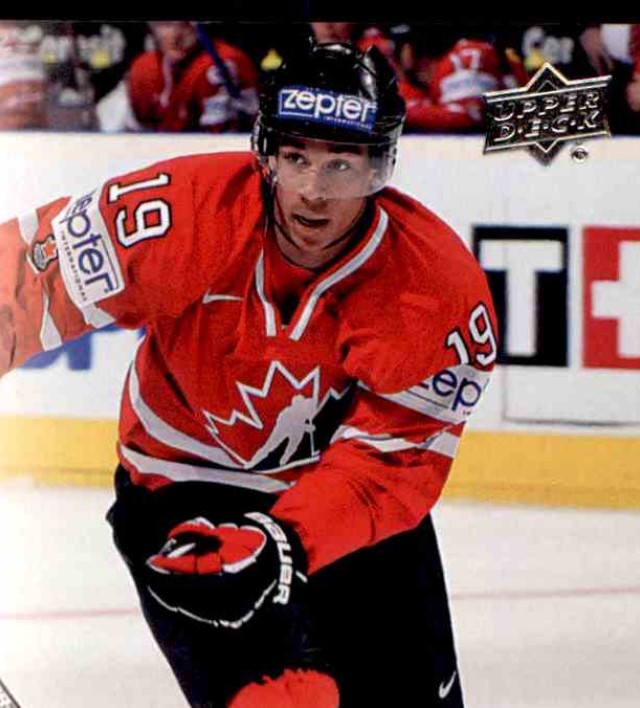 Who is Evander Kane Wife?

Evander Kane was married to Anna who suffered a miscarriage at 26 weeks in 2019. They had named their unborn daughter Eva. She later gave birth to a daughter, Kensington in July 2020. The couple separated in 2021.

He was accused of assault after an incident in Vancouver in April 2014. He was later sued for financial damages. He was sued by a 21-year-old woman for assault in the hotel room in July 2016. He faced one count of criminal trespassing and four counts of non-criminal harassment in 2016, to which he pleaded not guilty.

The Cosmopolitan casino in Las Vegas sued Kane in November 2019 after he walked out on a half-million-dollar gambling debt. He filed for chapter 7 bankruptcy in California in January 2021 after amassing $26.2 million of debt.

His estranged wife, Anna accused him of betting on games involving his own team. Anna accused Kane of "throwing games with bookies to win money" via an Instagram post. Kane denied the accusations and stated, "I have NEVER gambled/bet on Hockey, a Sharks game, or any of my games." He also stated that his soon-to-be ex-wife is mentally unwell. The NHL announced to investigate the accusations over Kane. 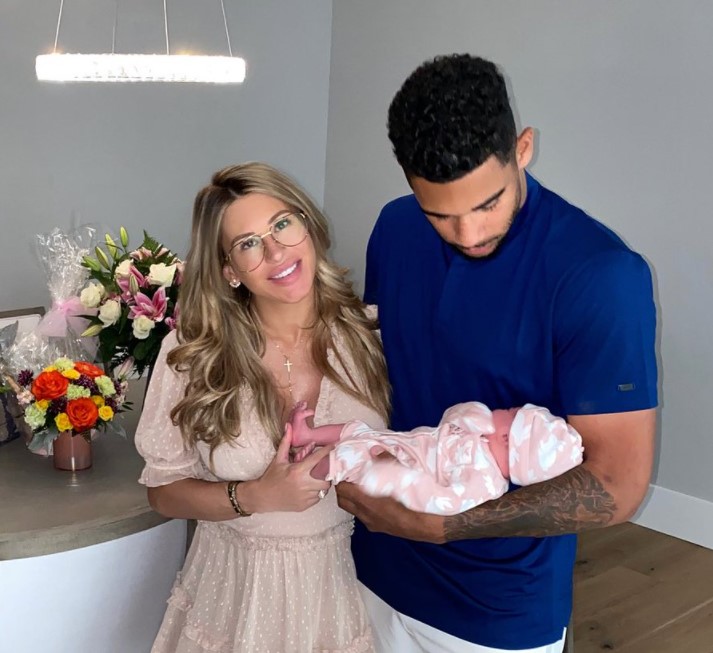 How Tall is Evander Kane?

Evander Kane stands at a height of 1.88 m i.e. 6 feet and 2 inches tall. He has a body weight of 210 lbs i.e. 95 kg. He has an athletic body build. His eye color is dark brown and his hair color is black. His sexual orientation is straight.

What is Evander Kane Salary and Net Worth?

Evander Kane earns from his professional career as an ice hockey player. He currently plays for the NHL team, San Jose Sharks. He began his NHL career with the Atlanta Thrashers which selected him in the first round of the 2009 NHL Draft. He was paid around $5.3 million in salary there. He later played for Dinamo Minsk and Buffalo Sabres before joining the Sharks in 2017. He signed a $49 million contract extension with the Sharks in 2018. He has an annual salary of $9 million.

Kane made his fortune out of his professional career. However, his involvement in gambling has dragged him into serious financial issues that led him to file for chapter 7 bankruptcy in California in January 2021. He listed $10 million of assets and $27 million of liabilities. At present, his net worth is estimated at a negative $17 million.