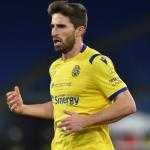 Fabio Borini is an Italian professional football player. He plays as a forward/winger. He currently plays for the Italian club, Verona. Borini started his football career from Bologna and has played for several clubs including Chelsea, Swansea City, Parma, Roma, Liverpool, Sunderland, and AC Milan.

He has represented the Italy national team at various age levels. He made his senior international debut in 2012.

What is Fabio Borini Famous For?

Where was Fabio Borini Born?

Fabio Borini was born on 29 March 1991. His birth place is in Bentivoglio in Italy. He holds Italian nationality. Information about his parents will be updated soon. 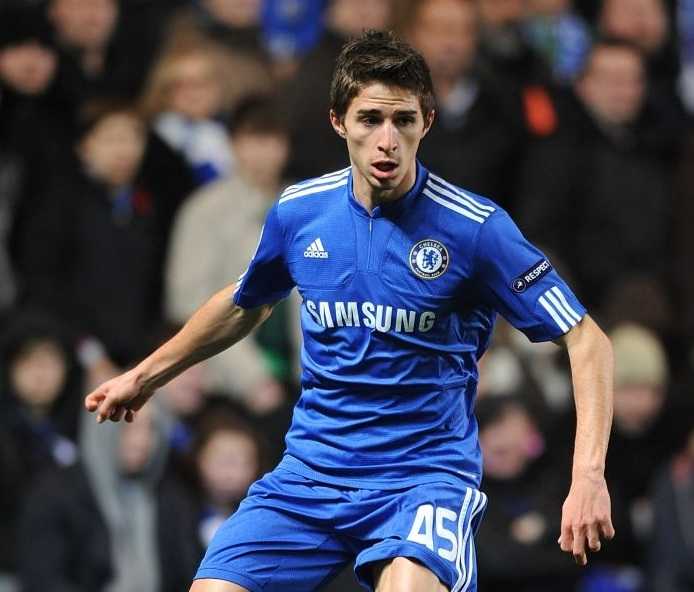 In 2007, he joined the youth system of the English club, Chelsea.

He became the first choice strikers for reserves during the 2008-09 season.

He scored 10 goals in 11 appearances for the reserves.

He was called to Chelsea's first team for the Champions League.

He made his first-team debut against Tottenham Hotspur on 20 September 2009. He came on in as a substitute in the 89th minute.

He made his full debut against Queens Park Rangers in the League Cup third round.

He made his Champions League debut against APOEL on 8 December 2009.

He made his FA Cup debut against Cardiff City.

He underwent a hernia surgery that kept him away from the action for a long time.

He scored 5 goals in a 5-4 win against West Bromwich Albion Reserves for Chelsea Reserves helping the team to come back from 0-3.

Chelsea loaned Borini to Championship side Swansea City for the rest of the season in March 2011.

He was part of the Swansea City team that returned to English football's top flight in 2011.

Borini then signed a 5-year contract with Italian club Parma in July 2011.

Parma paid Chelsea a training compensation of 347,500 Euros. But Chelsea sued Parma to FIFA Dispute Resolution Chamber and Parma had to may 337,500 plus 5% interest counting from 31 August 2011. 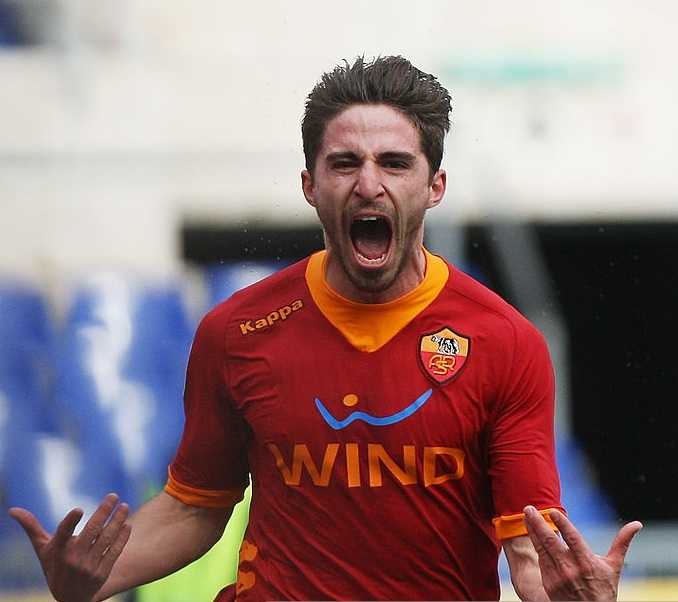 Parma then loaned Borini to another Italian club Roma for 1.25 million Euros in August 2011.

Roma later made his move permanent on a co-ownership deal for 2.3 million Euros in January 2012.

Roma later paid Parma 5.3 million Euros on blind auction in June 2012 and signed the other 50% of Borini's rights.

Borini left Roma and signed with the English club Liverpool in July 2012. He had signed a 13.3 million deal with the club. 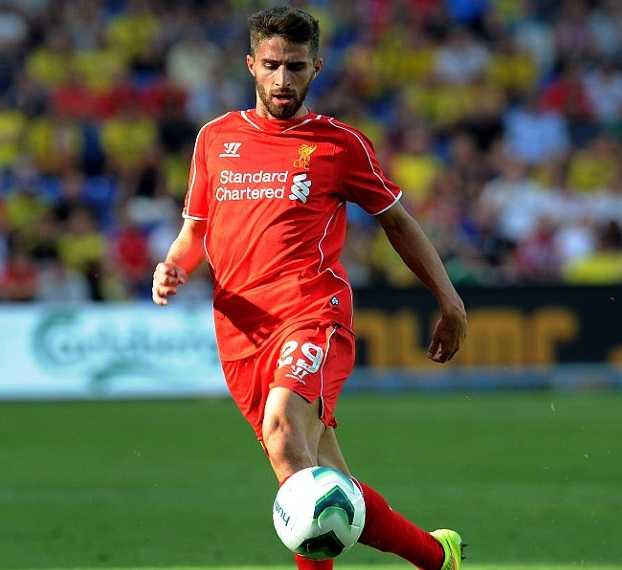 He made his Liverpool debut against FC Gomel in the second leg of a Europa League. He scored his debut goal in the same match.

He made his Premier League debut against West Bromwich Albion.

He missed three months of action due to broken foot injury. He returned into action in January 2013.

Borini dislocated his shoulder in February 2013 that kept him out of football for the rest of the season.

He returned to football in late April 2013 against Newcastle United. He scored his debut Premier League goal in the same match. 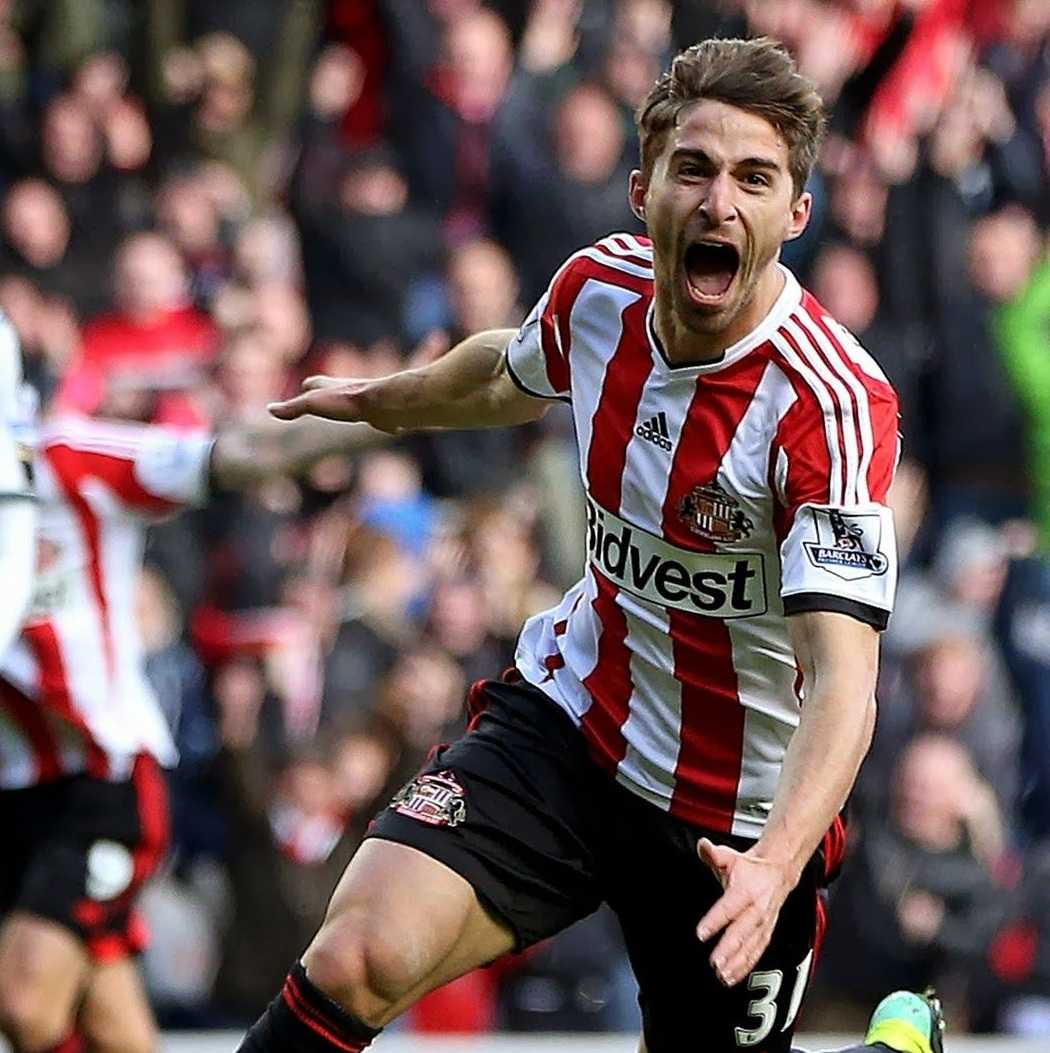 Liverpool loaned Borini to Sunderland for a season in September 2013.

He made his Sunderland debut against Arsenal.

He was named Sunderland's "Young Player of the Year".

He helped the club to remain in the Premier League, saving from relegation.

Sunderland attempted to sign Borini on a permanent basis during the 2014-15 season. However, Borini chose to stay at Liverpool.

Borini joined Sunderland for 8 million pounds in August 2015. He had signed a 4-year contract with the club.

Borini helped Sunderland not to relegate after the 2015-16 season. However, Sunderland ultimately relegated following the 2016-17 season. 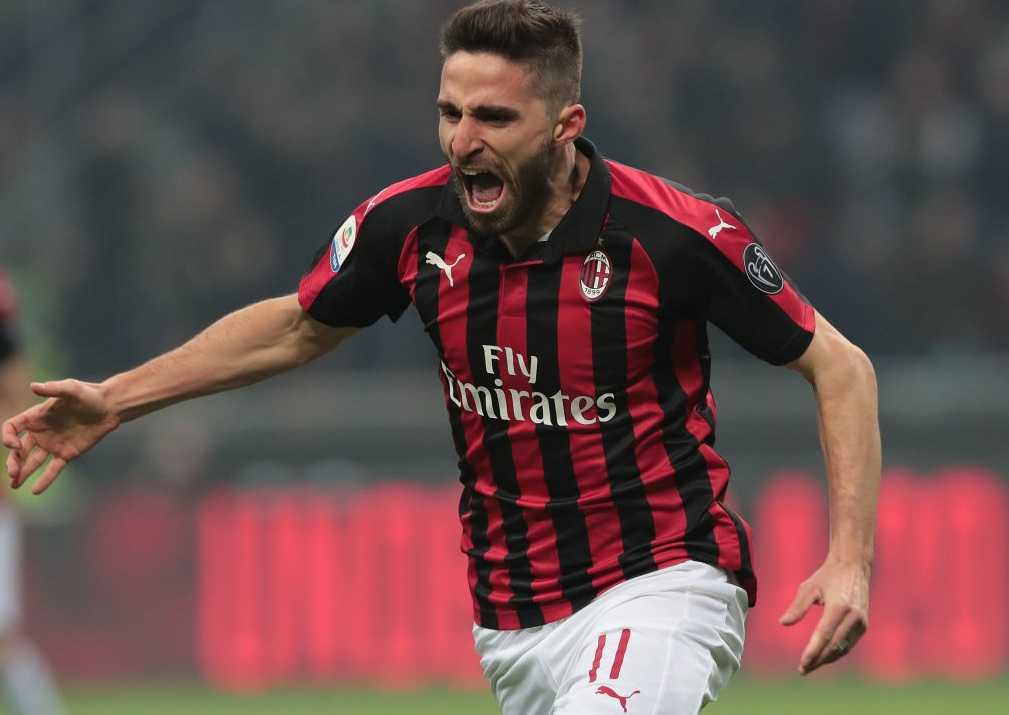 Borini made his official Milan debut against CS U Craiova in July 2017.

He scored his debut Milan goal against Shkendija in the Europa League play-off in August 2017.

Borini signed another Italian club Verona until the end of 2019-20 season in January 2020.

He made his Verona debut against Bologna. He scored his debut goal in the same match. 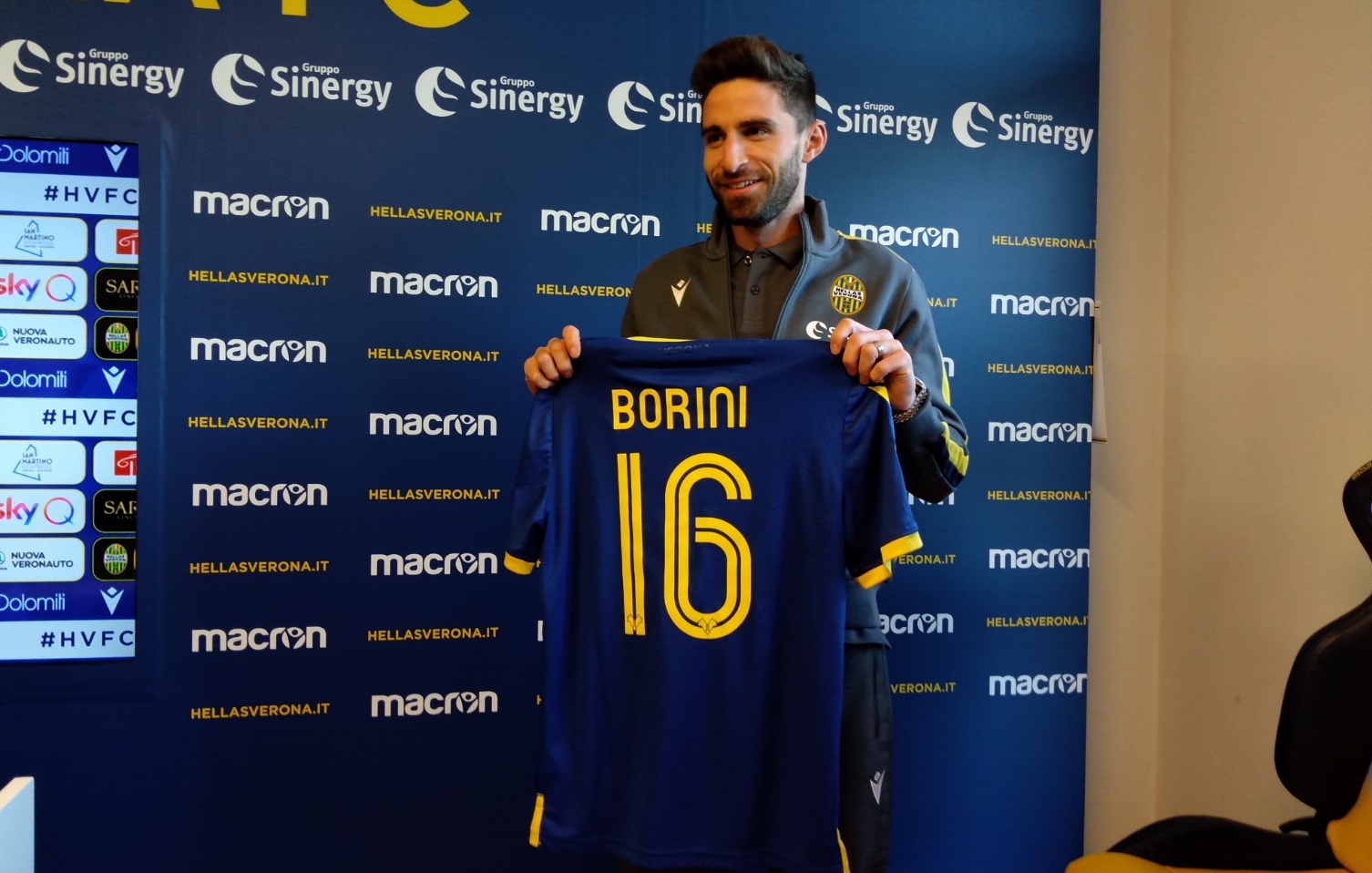 He captained the Italian U19 team for the 2010 UEFA European U19 Football Championship.

He made his senior international debut in a friendly match against the United States on 29 February 2019.

He was named to the Italian squad for UEFA Euro 2012. He did not come off the bench as Italy reached the final.

He was part of the Italy U21 team that reached the final at the UEFA European U21 Championship. 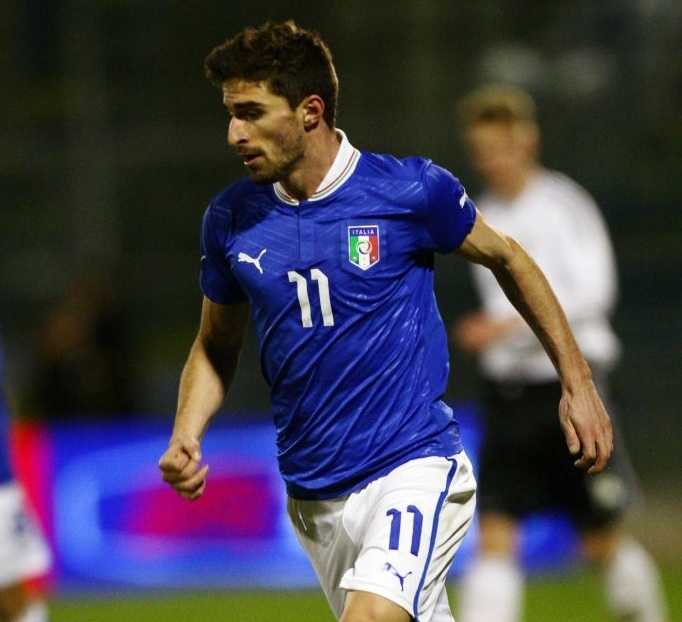 How Tall is Fabio Borini?

Fabio Borini stands at a height of 1.8 m i.e. 5 feet and 11 inches tall. He has a body weight of 74 kg. He has an athletic body build. He has dark brown eyes and his hair color is black.

Who is Fabio Borini Married to?

Fabio Borini is a married man. He is married to Erin Borini. The couple tied a knot to each other in 2015.

What is Fabio Borini Net Worth?

Fabio Borini earns from his professional career as a football player. His income comes from contracts, salaries, bonuses, and endorsements. He has already played for several big clubs in Europe. His salary and net worth will be updated soon.