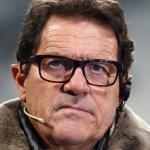 Fabio Capello is a retired Italian former football manager and player. As a player, he has achieved great success with SPAL, Roma, Milan, and Juventus. He played as a midfielder and won several trophies during his career which lasted over 15 years. He won the Coppa Italia with Roma in 1969. He also was most successful with Juventus, winning three Serie A titles in 1972, 1973, and 1975. With Milan, he won the Coppa Italia in 1977 and also won Serie A in 1979. He also played internationally for Italy during his career, amassing 32 caps and scoring 8 goals. After his retirement as a player, he made the smooth transition to a managerial career. He is considered one of the greatest managers of all time. He has coached clubs like AC Milan, Real Madrid, Roma, Juventus, and Jiangsu Suning. And has won four Serie A titles, three Supercoppa Italiana, one Champions League and European Super Cup with Milan, two LaLiga titles with Real Madrid, and one Serie A with Roma. He has also coached two national teams in his career, England and Russia. He was known for his tactical versatility and ability to adapt his formations to tactical systems that best suit his players. He has been inducted into both the ‘Italian Football Hall of Fame’ and the ‘AC Milan Hall of Fame’ in recognition of his contributions to the sport.

On the international level, he has played 32 times for Italy between 1972 and 1978, scoring 8 goals. On 13 May 1972, he made his senior international debut. 14 November 1973 was his most noteworthy moment when he scored the deciding goal for Italy to beat England for the first time in its history at Wembley Stadium.

What is Capello Famous For? 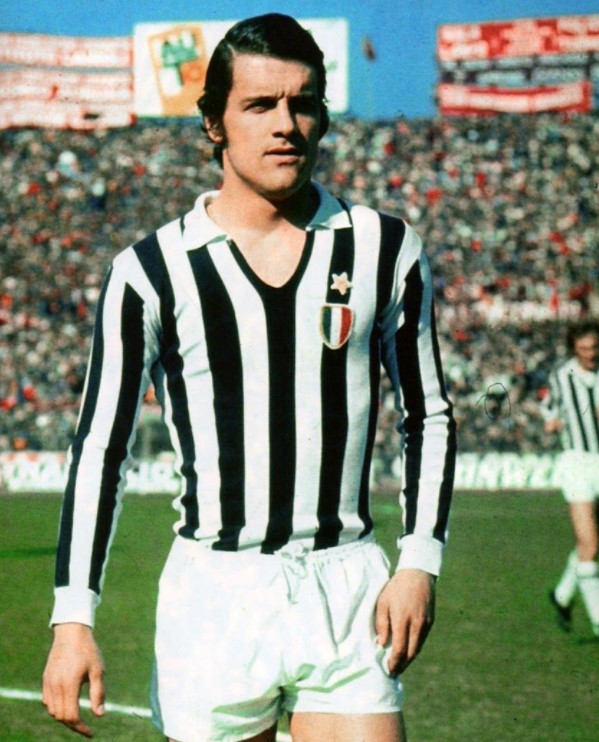 Where is Capello From?

Fabio Capello was born on 18 June 1946. His birthplace is San Canzian d'Isonzo near Gorizia, in north-eastern Italy. His father was Guerrino Capello and his mother was Evelina. Capello. His father was a school teacher and used to play football, and his uncle Mario Tortul was a football player who played for Triestina, Padova, Sampdoria, and the Italian national team during the 1960s. He is a devout Catholic who prays twice a day. He belongs to Italian nationality. He belongs to the white ethnicity. His horoscope is Gemini. 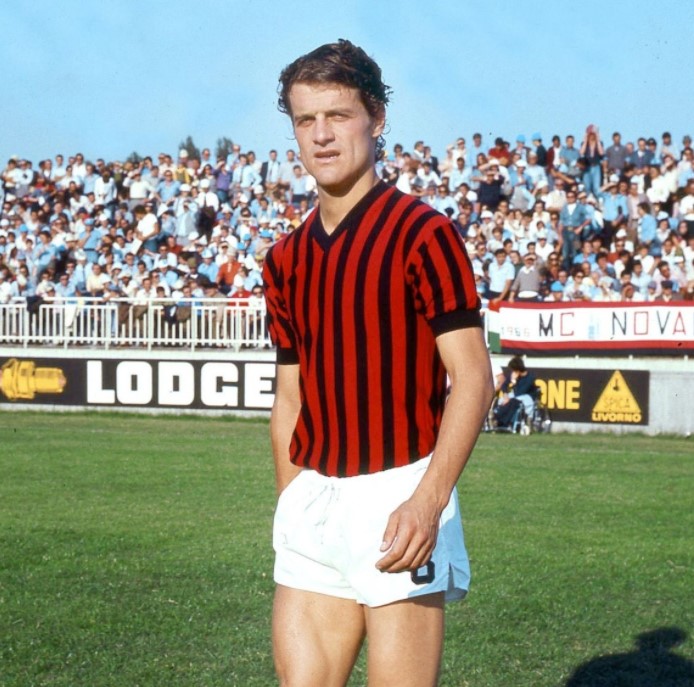 After his retirement, he served as a football pundit for Italian TV SPW and a brief spell as caretaker manager of Milan. 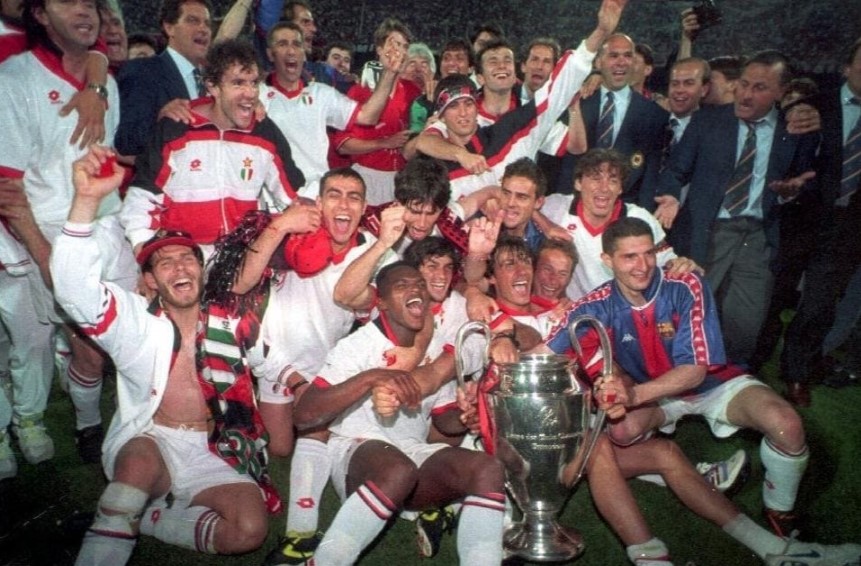 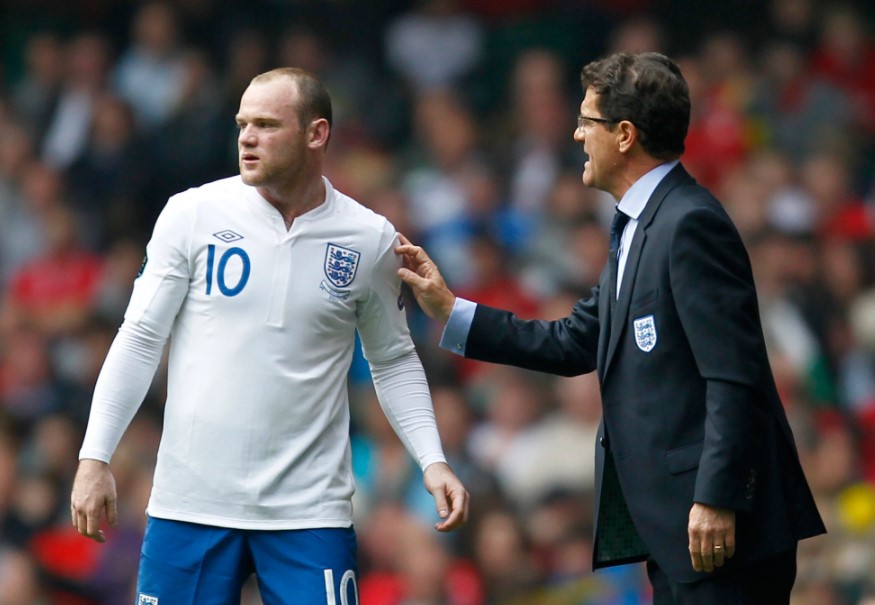 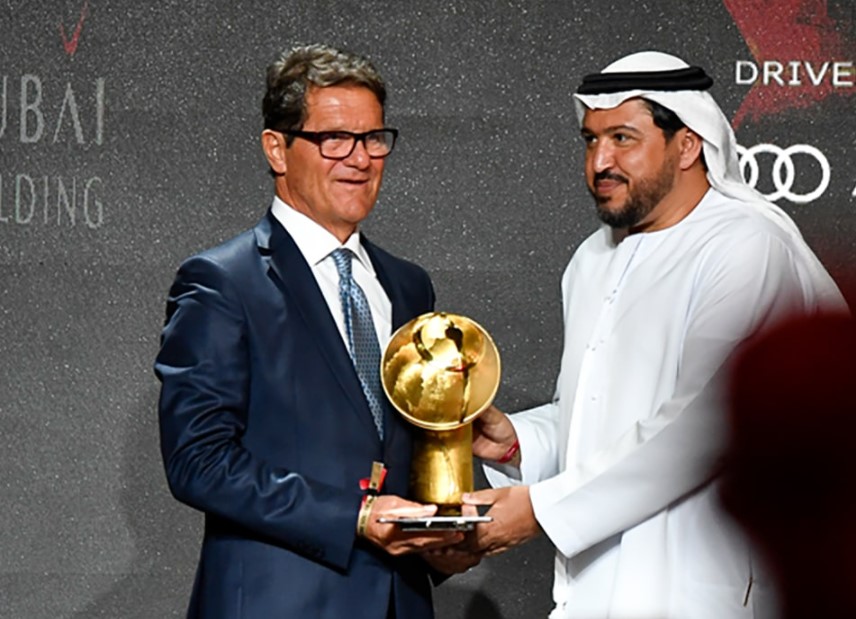 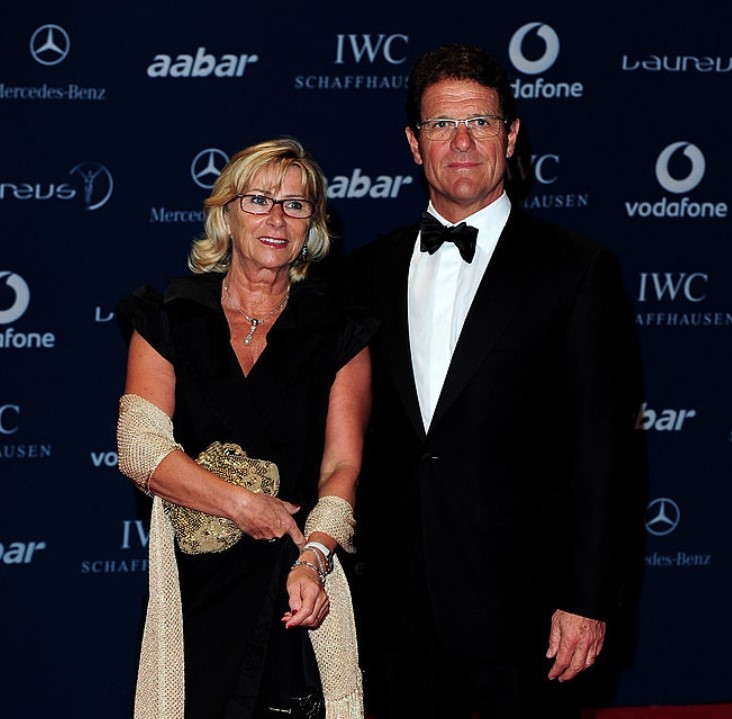 Capello is a married man. He got married to Laura Ghisi, whom he first met on a bus as a teenager, for over 40 years. They got married in the year 1969. The couple has two sons together, Pier Filippo Capello and Edoardo Capello.  He is also represented by his son Pier Filippo, who acts as his agent. Capello is also a fine art enthusiast. His favorite artist is reportedly Wassily Kandinsky.

Capello stands at a height of 1.77m i.e. 5 feet 10 inches tall. He has an athletic body build. He has a bodyweight of 75kg. His eye color is blue and his hair color is black. His sexual orientation is straight.

Capello Salary and Net Worth