Who is Fabrizio Romano? All about Reliable Football Journalist for transfer news - Here We Go 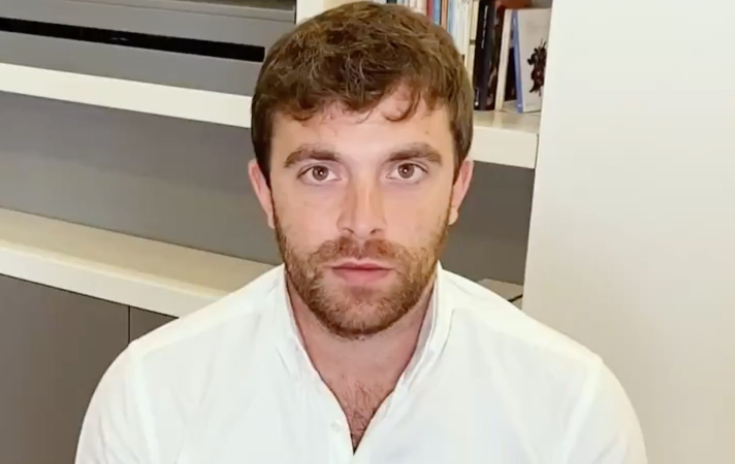 Fabrizio Romano is a well-recognized journalist from Italy who specialized in football transfer. He is best known for his famous tagline "Here We Go", which he uses when announcing a new transfer deal. Romano has also worked for 'Sky Sport Italy' since the age of nineteen. Whereas his football transfer journalist stated when he was eighteen after receiving inside information from an Italian agent at 'Barcelona'. After joining 'Sky Sport Italy', he has created and built contacts with various clubs, agents, and intermediaries all over Europe. Moreover, he also works as a reporter for 'The Guardian' at present. He is one of the "most trusted" transfer-related pundits in the football business as per '90min'. In addition, he also writes for CBS Sports and is the founder of SOS Fanta, a fantasy football website that he created in 2014. He also writes columns on Calciomercator which is the first Italian newspaper which is dedicated to football transfer news. Romano is a supporter of the English club, Watford. During the January transfer window in 2020, he stayed busy every single day announcing a bunch of different transfer deals via his Twitter page as he announced high profile deals such as Christian Eriksen and Ashley Young moving to Inter Milan, Pepe Reina moving to Lazio among others.

Chelsea has sealed a loan deal for Atletico Madrid midfielder Saul Niguez, according to journalist Fabrizio Romano. It was claimed several hours ago by Romano that Chelsea had reached an agreement with Atletico Madrid to sign Saul on loan. However, the 11 pm deadline has now passed in England and no deal has been confirmed by the European champions. Nonetheless, The Telegraph's Matt Law revealed the Blues actually have until midnight to get the move over the line. Whereas Romano has now claimed it's a done deal. Chelsea has failed to agree on a deal for Jules Kounde but if they land Saul for a loan fee of just €5m (£4.3m), it will be hard to argue with their business. The Blues have also managed to sign Romelu Lukaku and yet as things stand, they've actually made a small profit in the window. 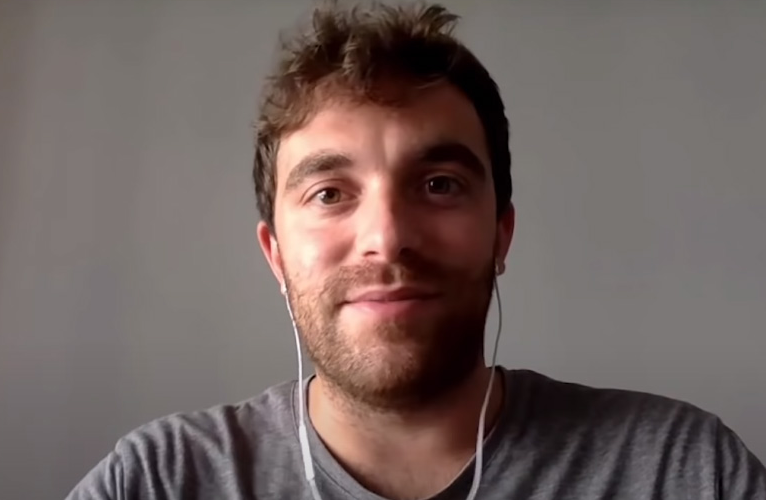 Where is Fabrizio Romano From?

Fabrizio Romano landed on this earth on February 21, 1993. His place of birth is Naples, Italy. Being born to Italian parents, he holds Italian nationality and he belongs to the Italian-White ethnicity. His race is White. Romano's present age is 28 as of 2021. His Zodiac sign falls under the Pisces sign. He follows the Christianity religion. Fabrizio has never spoken about his parent's and siblings' details to the media.

About his education, Fabrizio attended the Universita Cattolica del Sacro Cuore also known as the Catholic University of Milan.

Fabrizio Romano is an unmarried man. He is currently in a relationship and dating his beautiful girlfriend whose name is unknown at a moment. He does not have a child as of now. He is enjoying his present life without any kind of disturbances. By sexuality, he is straight. Currently, he is residing in Milan and every day, he makes at least 50 phone calls, as well as monitoring a number of popular hotels and sports team headquarters in the hopes of spotting agents or directors. Currently, he is employed by Sky Sports, where he is mostly responsible for informing fans about transfer news. He interacts with his fans on the ground during a live performance and gives them the finest answer possible regarding the game.

Fabrizio Romano Net Worth: How does he make money?

Fabrizio Romano is a football transfer journalist by profession whose net worth is estimated to have $1 Million as of September 2021. He is one of the most reliable journalists among football fans in the world. He never posts a transfer update unless he is fully sure it will happen. His major source of wealth comes from his journalism career. He is living a modest lifestyle as of today. He is one of the richest and most influential sports journalists and reporters. 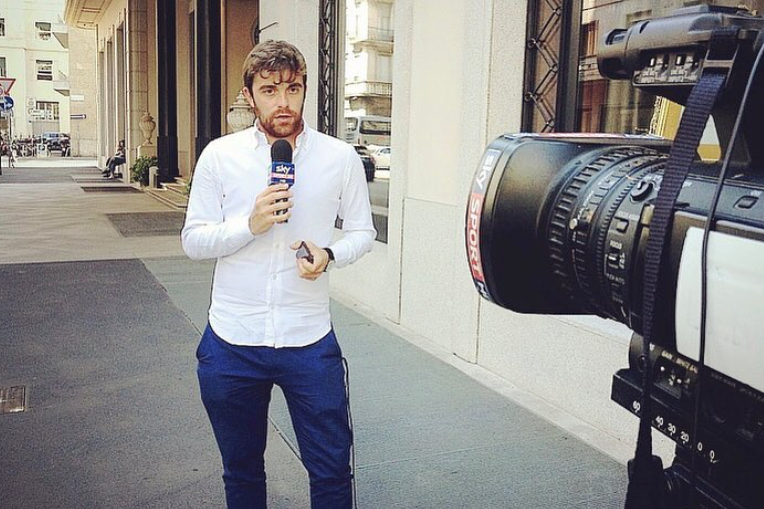 Is Fabrizio Romano on Social Media?