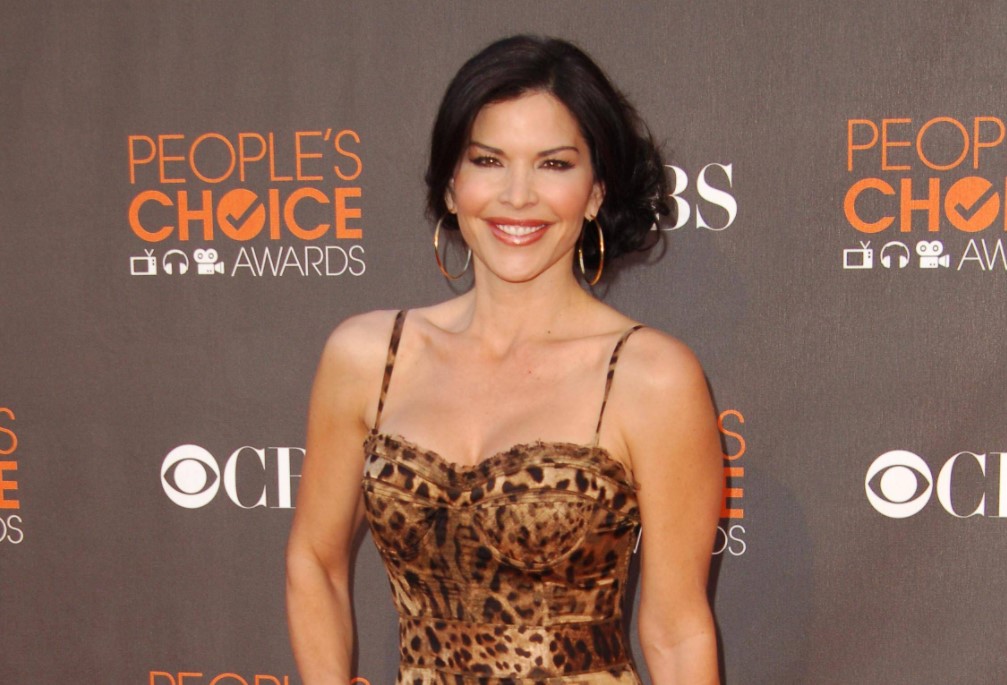 The world's second-richest person and Amazon founder Jeff Bezos is currently in a relationship with journalist and actress, Lauren Sanchez. Bezos's new partner, Sanchez is a news anchor and entertainment reporter who is a frequent guest host on The View. She has been a regular contributor on several shows including Larry King Live, The Joy Behar Show, and Showbiz Tonight. She is also an actress who has starred in numerous movies and television series. 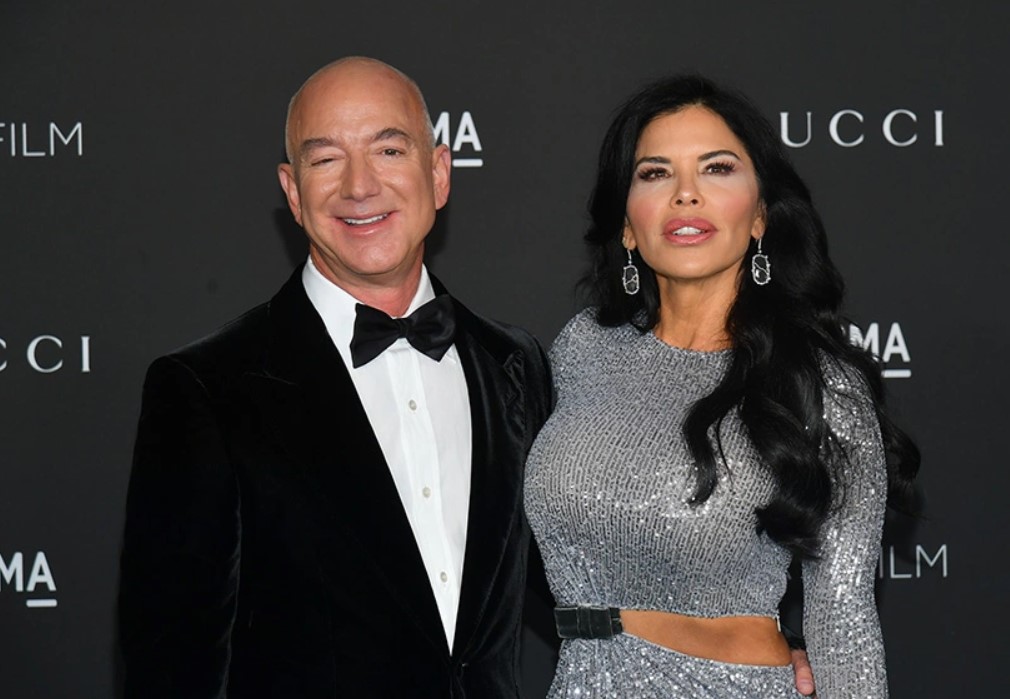 Everything To Know About Lauren Sanchez

Lauren Sanchez started her journalism career as a desk assistant at KCOP-TV in Los Angeles. She was still a student at USC at the time. She later returned to KCOP-Tv to anchor UPN 13 News to become the first Hispanic woman to anchor the UPN 13 News.

She Is An Emmy-Award Winning News Anchor

Lauren Sanchez is an Emmy-Award-winning news anchor. She won an Emmy Award while she was working as an anchor of UPN 13 News at KCOP-TV. She was previously nominated for Emmy Award for her work for the sports magazine Going Deep and entertainment reporter for FSN's Best Damn Sports Show Period.

She Finished Runner-Up in Hosting Competition

She competed in the nationwide hosting competition in 2000. The producers of The View organized auditions to find a replacement for Debbie Matenopoulos. She finished the runner-up in the competition. Lisa Ling won the position.

She Hosted So You Think You Can Dance

Lauren Sanchez became the host of FOX's dancing competition, So You Think You Can Dance in 2005. She left the show after only one season to have her second child. However, she was reportedly fired from the show after being discovered that she was pregnant. She also sought legal action but was handled out of court.

She Starred In Several Films As New Reporter

An original news anchor, Lauren Sanchez has appeared in several movies in television series. Most of her acting role is as a news reporter or an anchor. Some of Sanchez starring movies as a reporter of the anchor are Fight Club, Hollywood Homicide, Fanstatic Four, Fantastic Four: Rise of the Silver Surfer, White House Down, and Ted 2 among others.

She has also appeared as a news anchor in several television shows including NCIS, Days of Our Lives among others. 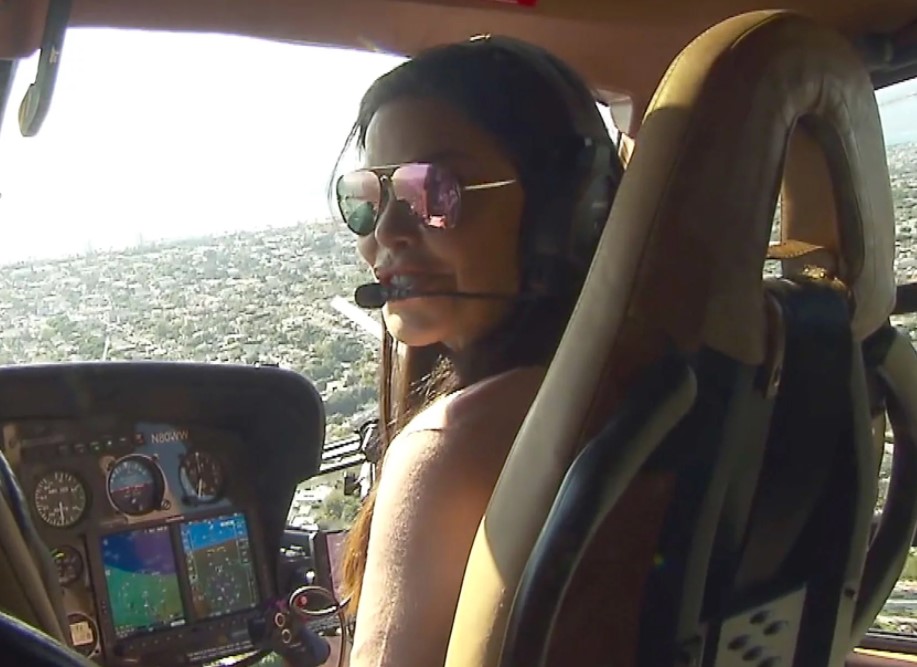 She is a licensed pilot and can fly airplanes and helicopters. She has been flying planes since 2011. She earned her helicopter certification in 2016. Her father was a flight instructor and plane mechanic. She is also the founder of Back Ops Aviation which is the first female-owned aerial film and production company. 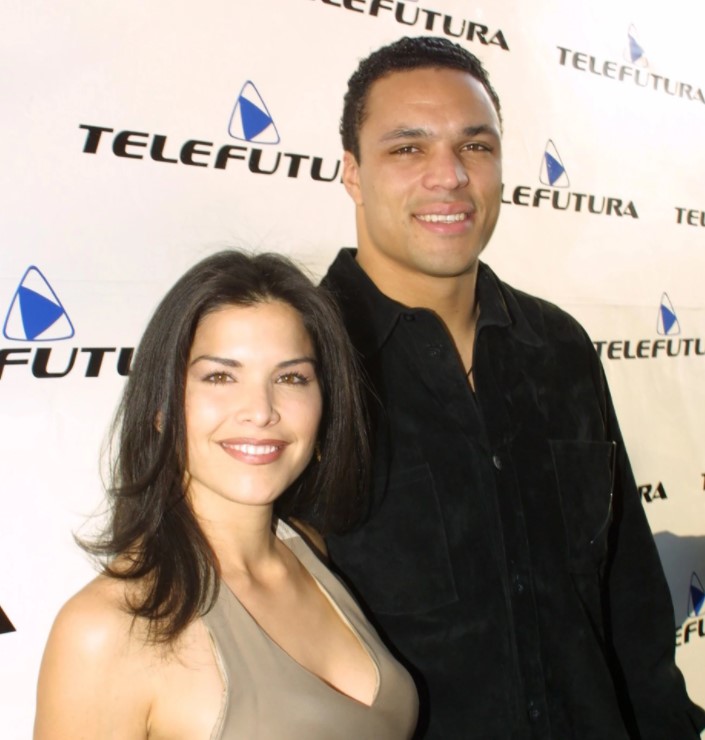 She Was Married Once

She was married once. The news anchor was previously married to a Hollywood agent, Patrick Whitesell. He is also the founding partner of Endeavor. The couple got married in August 2005. They divorced after 14 years of marriage in 2019. She previously dated former football tight end, Tony Gonzalez.

She has Three Children

She has three children from two different relationships. From her marriage to Patrick Whitesell, she has two children. She shares a son, Evan, and daughter, Ella with Whiteshell.

She also has a son named Nikko from her previous relationship with former NFL star, Tony Gonzalez. 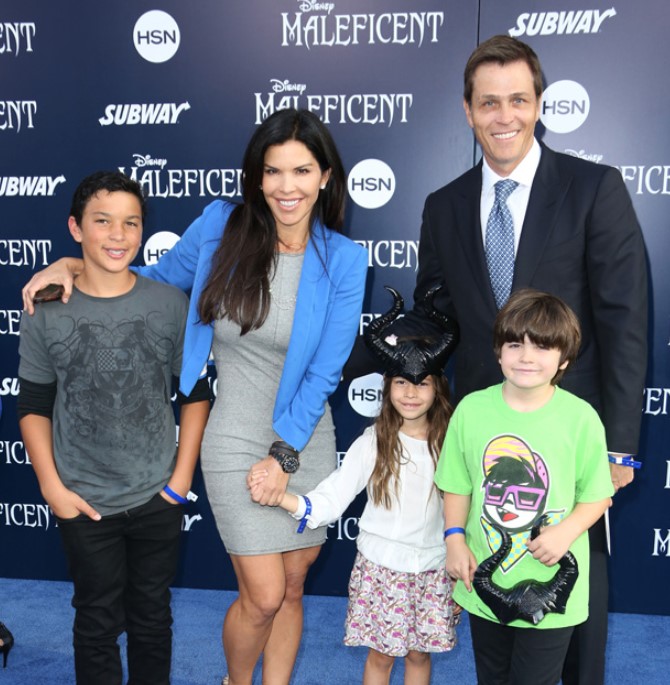 She Started Dating Jeff Bezos In 2019

Lauren Sanchez made headlines in 2019 after she was reported to be the new partner of Jeff Bezos, the world's second-richest person. They started dating in 2019. They both had divorced from their partners in the same year and started seeing each other. She divorced Patrick Whitesell in 2019. And her partner, Jeff Bezos divorced Mackenzie Scott in 2019, with whom he shares four children together. Their affair was first reported by the National Enquirer. It wrote that they had been secretly dating while still married to their respective partners. Bezos later published an online essay in which he accused American Media, Inc. owner David Pecker of "extortion and blackmail" for threatening to publish intimate photos of Bezos and current girlfriend Lauren Sánchez if he did not stop his investigation into how his text messages and other photos had been leaked to the National Enquirer.

She Has a Communications Degree

A native of Albuquerque, New Mexico, Lauren Sanchez graduated from Del Norte High School in 1987. She later attended the University of New Mexico. She transferred to the University of Southern California, where she completed her Communications degree.

Adele lost 100 Pounds: How did She actually Lose Weight