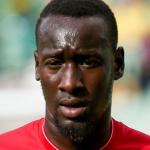 Famara Diedhiou is a Senegalese football player who plays as a striker for the English Football League Championship club Bristol City and the Senegal national team. He started his football career at ASM Belfort in 2012 and moved to Epinal in the same year. In 2013, he moved to Gazelec Ajaccio and played there for a year. In 2014, he joined FC Sochaux-Montbeliard from Gazelec Ajaccio and made his League 2 debut on 2 August 2014. On 2 February 2015, he joined Clermont Foot on a loan and played there for two seasons. In summer 2016, he joined Ligue 1 club Angers SCO on a transfer fee of £1.36 million and played for one year. On 28 June 2017, he signed a four-year contract with English Championship club Bristol City for a club-record transfer fee of £5.3 million.

What is Famara Diedhiou Famous For?

Where is Famara Diedhiou From?

Famara Diedhiou was born on 15 December 1992. His birthplace is Saint-Louis, Senegal. He holds Senegalese nationality. He belongs to African ethnicity. His religion is Muslim. His horoscope sign is Sagittarius. 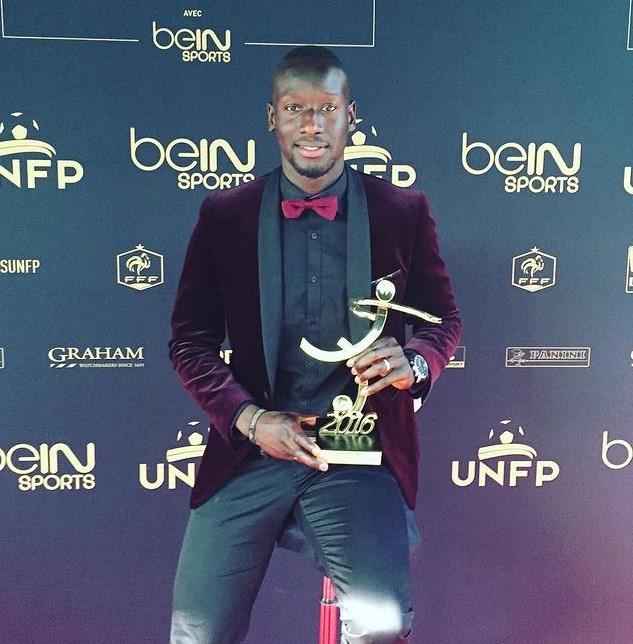 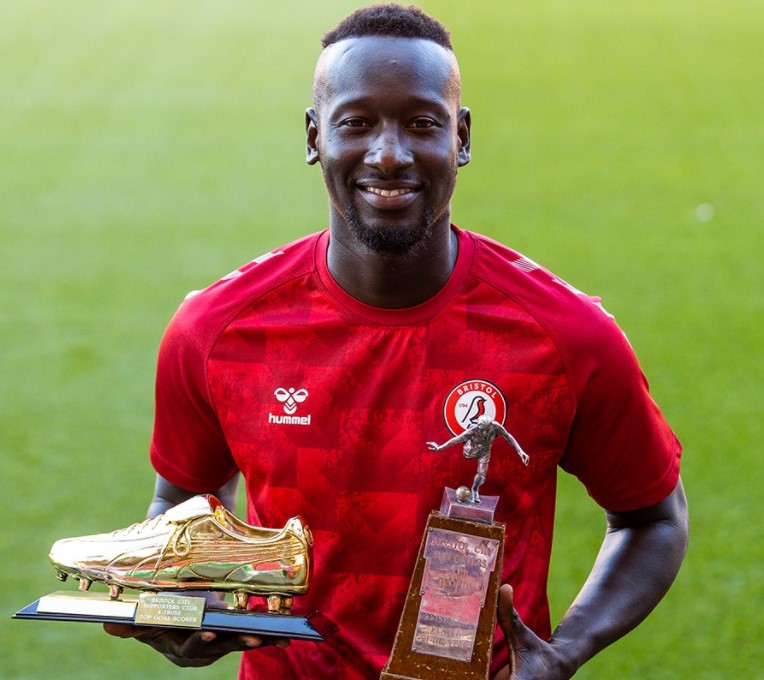 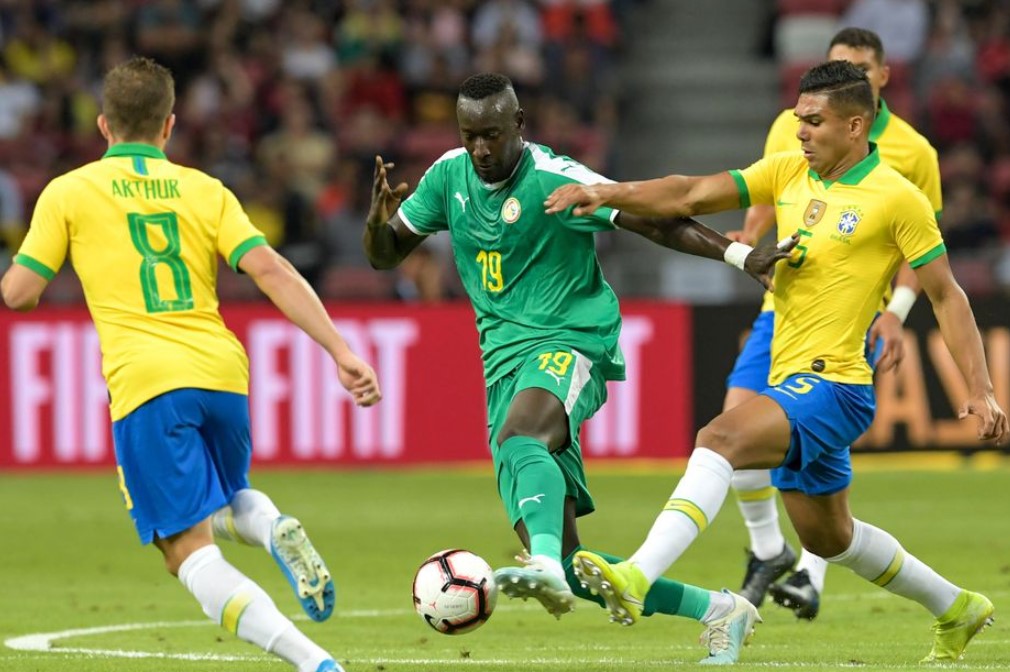 Looking at his personal life, Famara Diedhiou is a married man. He has not revealed any information about his wife. He maintains a private life and is living his life happily.

Famara Diedhiou stands at a height of 1.92m i.e.6 feet and 4 inches tall. He has a bodyweight of 80kg. He has an athletic body build. His eye color and hair color is black. His sexual orientation is straight.

Famara Diedhiou Salary and Net Worth

Famara Diedhiou earns from his professional career as a football player. His income is from contracts, salaries, bonuses, and endorsements. As of 2021, his estimated net worth and salary is not revealed yet. Any updates on his net worth and salary will be updated here.

Trivias About Famara Diedhiou You Need To Know.