Farrah Abraham is an American reality television personality, singer, and writer. She rose to fame after she made an appearance on the reality television series, "16 and Pregnant" in 2009. Abraham became pregnant when she was just 16 however, she managed herself a place in the industry with her hard works over the pregnancy.

Farrah Abraham Again In The Headlines

What is Farrah Abraham Famous for? When was Farrah Abraham born?

Farrah Abraham was born on May 31, 1991, in Omaha, Nebraska, United States. Her birth name is Farrah Abraham. Her nationality is American. Her ethnicity is White while Gemini is her zodiac sign.

She was born to Michael Abraham(father) and Debra Danielsen(mother). Her father is of Syrian and Italian descent while her mother is of Danish and Sicilian ancestry. However, her parents divorced in 2010 and her mother married Dr. David Merz. in 2017.

Her mother was arrested and charged with assault in January 2010, followed by several physical fights.

Abraham was raised in Council Bluffs, Lowa along with her sister Ashley Danielson. During her school days, she was a cheerleader and wanted to be a model and a cook.

She became pregnant in 2008 at the age of 16 and after the news began to spread, she decided to drop out of school and completed her education at a community college.

She even pursued her passion for cooking and joined culinary arts and management at the Art Institute of Fort Lauderdale in Florida, in 2011. What has Farrah Abraham Done: Career? 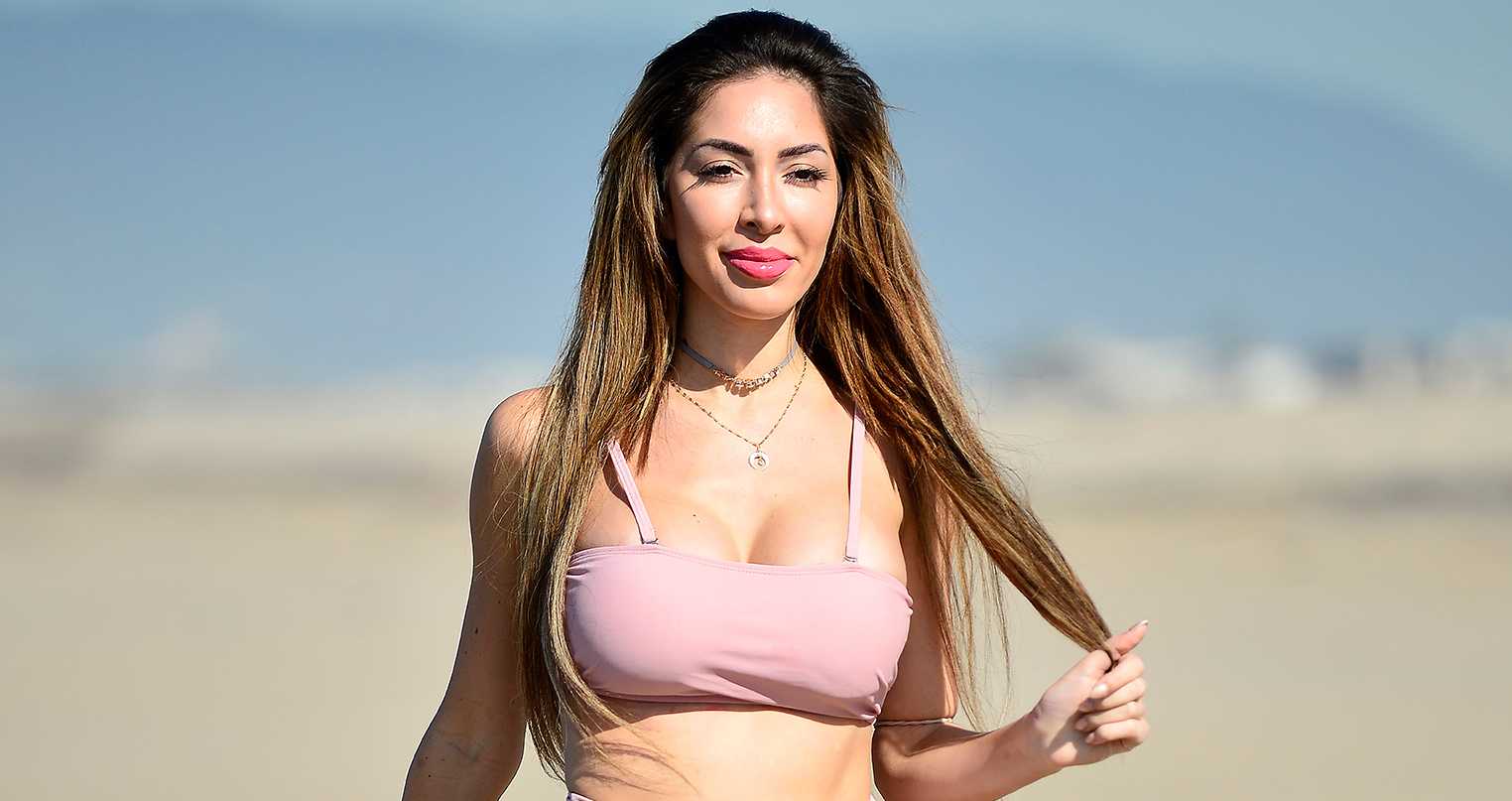 Who is Farrah Abraham Dating/ Married to?

Farrah Abraham was in a loving relationship with Derek Underwood. Derek is her high school sweetheart. They started dating in 2006 and when she was just 16 she became pregnant. Derek died in a car crash in 2008 and Abraham gave birth to her daughter named Laurent Underwood on February 23, 2009.

She then dated Daniel Alvarez and James Deen for a short period in 2011. She also was in a relationship with Simon Saran in 2014.

How much is Farrah Abraham Worth?

The 28 aged, Farrah Abraham has an estimated net worth of $1 million. She earns a healthy salary for different reality TV shows and series. She is living a luxurious lifestyle along with her daughter.

Abraham also gatherers an income of around $5 million through her sex tapes and her open line of sex toys and child clothing line. 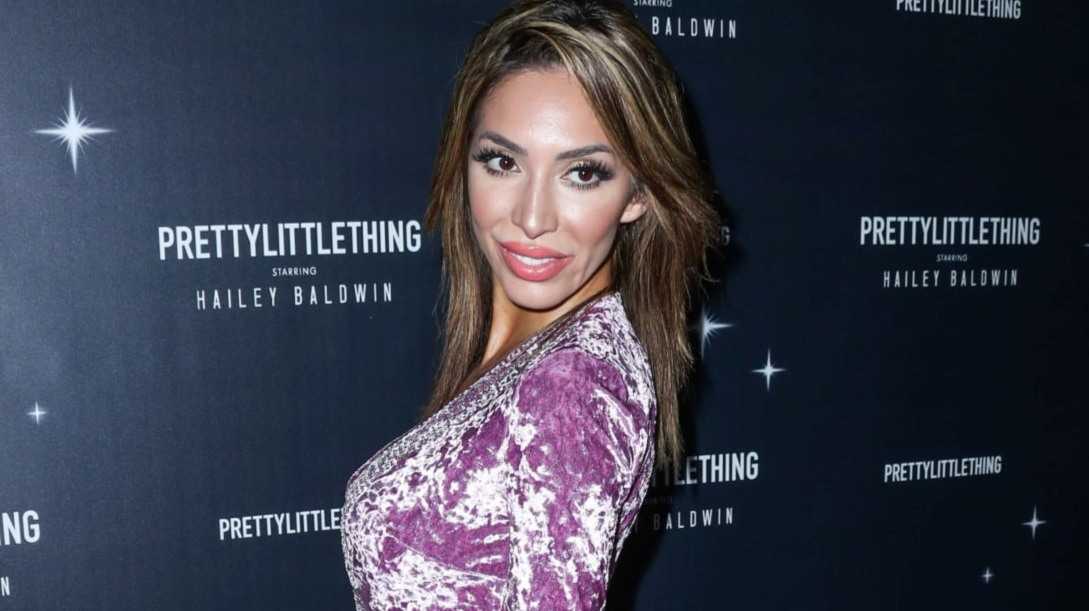 How tall is Farrah Abraham?

The beautiful actress, Farrah Abraham has a well-maintained hourglass perfect body figure. She stands tall with a height of 5ft. 7inches.(1.7m). She has a bodyweight of 55kg(121 lbs).

Her body measurements are 37-25-35 inches with 8.5 (US) as her shoe size and 4(US) as her dress size. She has a brown complexion with dark brown hair and dark brown eyes.