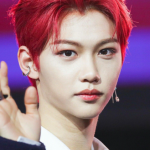 Felix is a Korean pop singer who is popularly known for being a member of the South Korean boy band, "Stray Kids", alongside the likes of Bang Chan, Lee Know, Changbin, Woojin, Han, Hyunjin, I.N, and Seungmin. He serves as their lead dancer and rapper. He participated in the reality TV show, "Stray Kids", which premiered on Mnet in October 2017. Created by JYP Entertainment in order to launch a male idol debut project, the show quickly garnered public attention. In October 2017, "Stray Kids" first single, titled "Hellevator," was released. As a member of Stray Kids, Felix has worked on a number of music projects which include several EPs, albums, and singles such as I Am Not, I Am Who, I Am You, Clé 1: Miroh, Clé 2: Yellow Wood, District 9, I Am You, My Pace, Miroh, and Side Effects. Moreover, he has also appeared on various shows such as The 9th, The 9th: Season 2, Stray Kids Amigo TV, Two Kids Room, The 9th: Season 3, Two Kids Room Vol. 2, Finding Stray Kids, Two Kids Room Vol. 3, Two Kids Room Vol. 4, What If You Are A JYP Entertainment’s Trainee?, and SKZ-Talker Go!. Stray Kids has won several awards such as Asia Artist Award, Gaon Chart Music Award, Asia Model Award, Golden Disc Award, MBC Plus X Genie Music Award, Mnet Asian Music Award, Seoul Music Award, Soribada Best K-Music Award, U+5G The Fact Music Award, Korea First Brand Award, Soompi Award, and many more. The group has also amassed a huge social media fan base with more than 5 million followers on Instagram, more than 2 million followers on Twitter, and more than a million followers on Facebook. According to his bandmates, he has several nicknames, including Bbijikseu, Bbajikseu, Bbujikseu, and Jikseu.

What is Felix Known For?

Where does Felix come from?

Felix took birth on 15th September 2000. His Korean name is Lee Yong-bok. He comes from Sydney, Australia whereas he is residing in South Korea at present. He holds Australian nationality and his ethnicity is Australian-Korean. He was born into a Catholicism religious family. Virgo is his zodiac sign as per his birth date. He grew up with his two siblings, Rachel/Jisue (Older Sister), and Olivia (Younger Sister). He has not stated the details of his parents' names to the media. About his education, he went to St. Patrick's Marist College which is an independent Roman Catholic co-educational secondary day school located in Sydney, New South Wales, Australia. His present age is 22 as of 2022 which he celebrated on 15th September 2022. He has been interested in music and performing since he was a child. He can play the piano. Felix has been inspired by BIGBANG‘s G-Dragon.

Everything To Know About Bang Chan 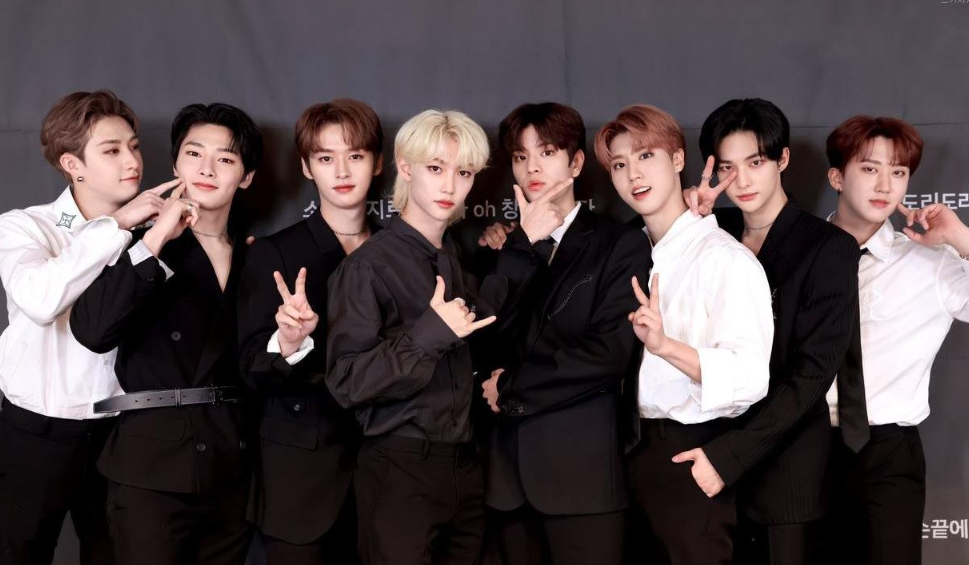 What is Felix's Net Worth?

Felix is a dancer, rapper, and singer who has made a decent sum of money from his professional work. As of 2022, the net worth of Felix is estimated to have $1.5 Million. His main source of wealth comes from the music industry and he is living a lavish lifestyle at present. As a part of Stray Kids, Felix has done endorsement work for a number of brands which include the likes of Jambangee Jeans, Ivy Club, Minute Maid Sparkling, Pro-Specs, and many others. Moreover, Stray Kids has been chosen as an ambassador for the likes of the Lotte Duty-Free and Talk Talk Korea Contest (2019) and it has also served as an honorary ambassador for the Korean Culture and Information Service (KOCIS) as well as the Ministry of Culture, Sports and Tourism (MCST). He has not shared the details about his salary and career earnings but there is no doubt in the mind of his followers that he is making a cool amount of money from his work.

Is Felix Dating Someone?

Felix is not dating anyone at present and he is assumed to be single at present as there is no news about his relationship and affairs with anyone. He remains silent when it comes to his personal life. It seems he is currently focusing on his career rather than being in a relationship or making a girlfriend. His sexual orientaiton is straight. He is enjoying his single life a lot.

Felix is a handsome singer who stands at the height of 5 feet 4 inches or 1.71 m. and his bodyweight consist of 133 lbs or 66 KG. His body type is slim. He has a pair of dark brown eyes and his hair color is blonde. He has got a healthy body with fair complexing. He has a lean body with pierced ears. He often wears colored contact lenses. He stays fit by leading an active lifestyle and working out whenever he gets the time.

Trivias About Felix You Need To Know.