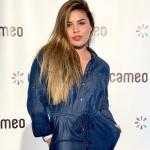 Fernanda Flores is a Mexican television reality star. She is best known for her appearance in reality series, 90 Day Fiance. Following her growing popularity, she pursued her career in modeling. As of August 2019, she has already garnered over 363k followers on her Instagram@ferfloresoficial. She also runs a YouTube channel, Fernanda Flores. 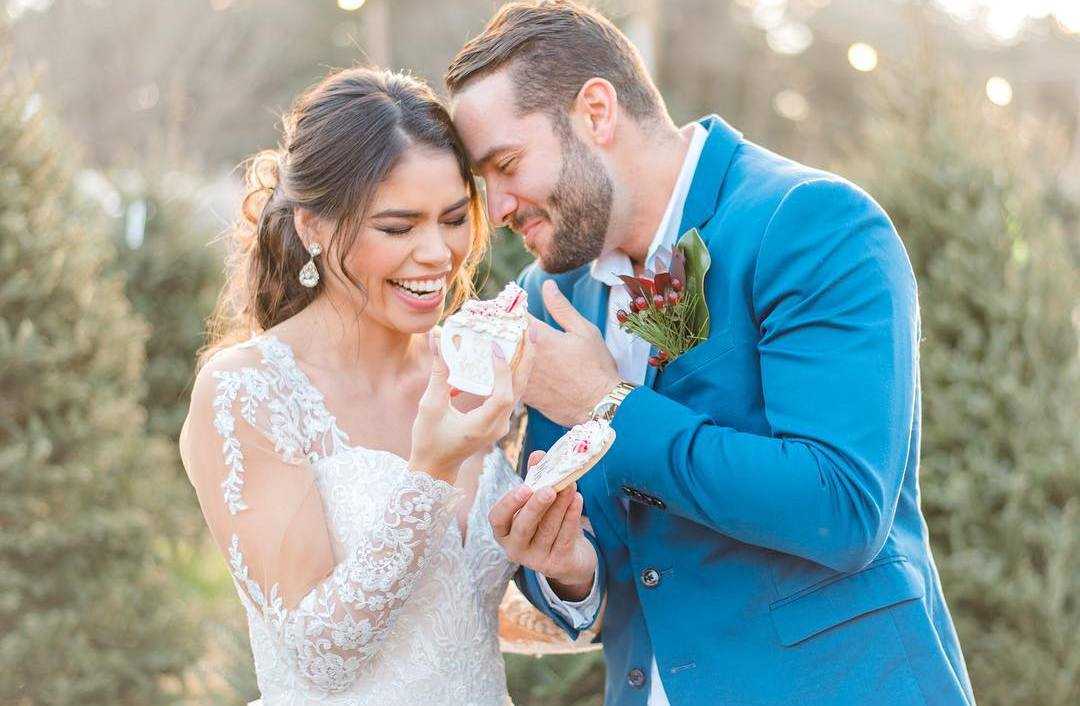 What is Fernanda Flores Famous For?

Where was Fernanda Flores Born?

Fernanda Flores was born on 19 November 1998. She was born in Celaya in Mexico. She holds Mexican nationality. Her zodiac sign is Scorpio. Information about parents and siblings will be updated soon. 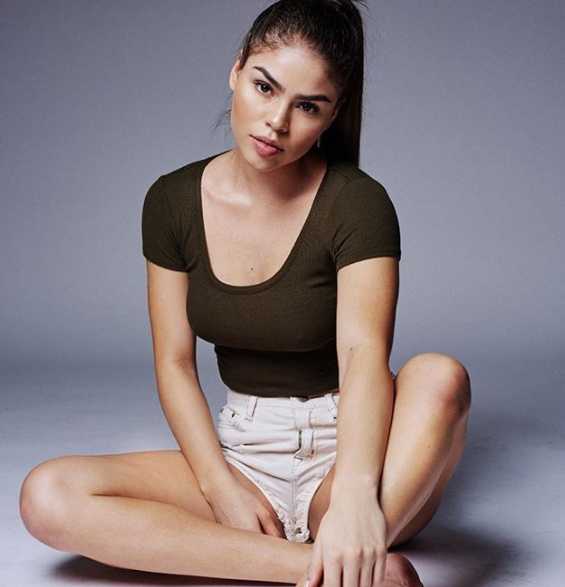 90 Day Fiance is an American reality series on TLC. The series chronicles the couples who have applied for or received a K 1 visa and has ninety days to decide to marry each other before the visas of the foreign half of the couple expire.

Flores and Rivera were cast on the 6th season of the reality series.

Rivera met Flores in Mexico, where Rivera was vacationing and they started dating. The couple got engaged just three months after dating. She was only 19 and Rivera was 32. 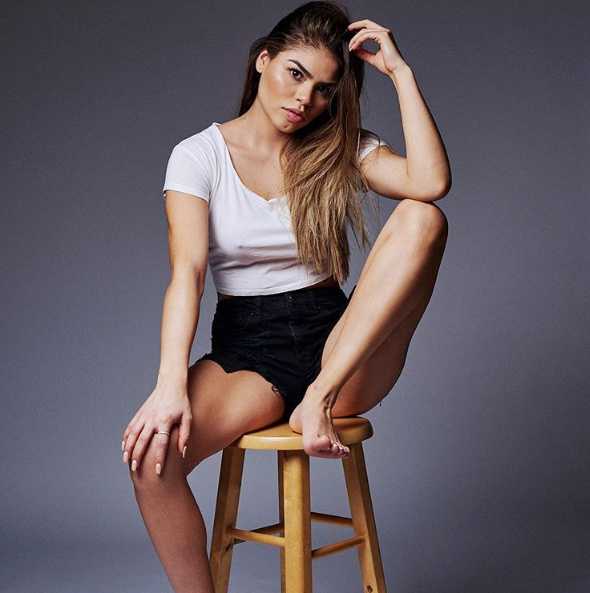 However, they separated by late 2018 and Flores confirmed their separation in January 2019.

Rivera announced in March 2019 that he has canceled Flores' green card paperwork.

Following her popularity, she pursued her career in modeling as well.

She also has a self-titled YouTube channel, which has garnered over 43k subscribers as of August 2019. 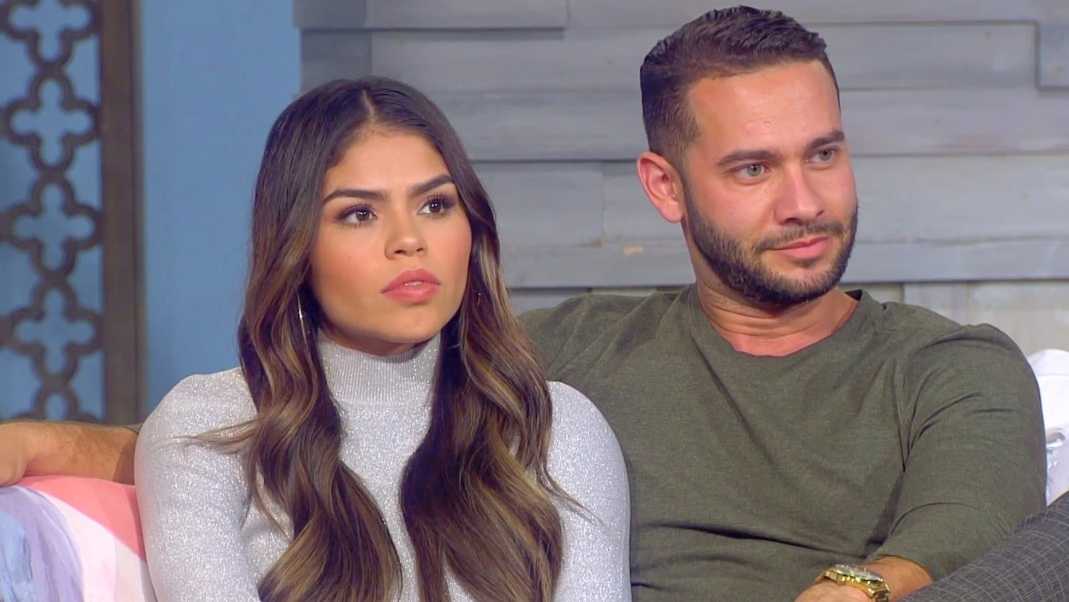 Who is Fernanda Flores married to?

Fernanda Flores got married at an early age. She was married to real estate broker Jonathan Rivera. They first met at a club in Mexico. Rivera went there on vacation. Only three months after dating, Rivera proposed to her. She was only 19 years old when Rivera proposed to her. Her K1 visa was then approved and she moved to the United States. They got married in May 2018. She was only 20 when she got married to Rivera. Flores and Rivera are not together at present. They reportedly split in late 2018. Flores confirmed their split in January 2019. 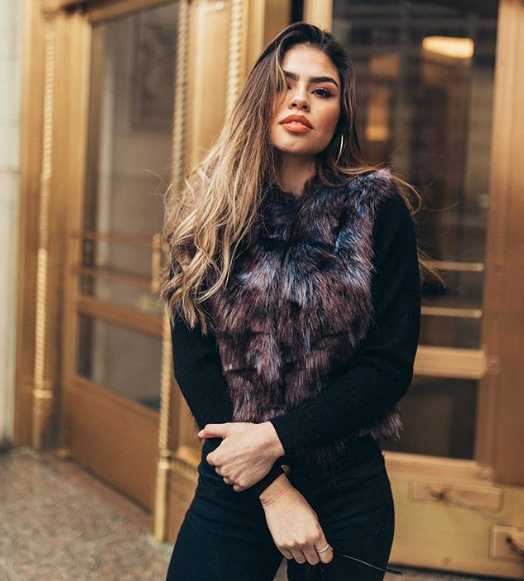 What are Fernanda Flores Body Measurements?

Fernanda Flores stands at a height of 5 feet and 7.5 inches tall. She has a voluptuous body build. Her body measurements are 34-24-36 inches. She has brown eyes and her hair color is brown. 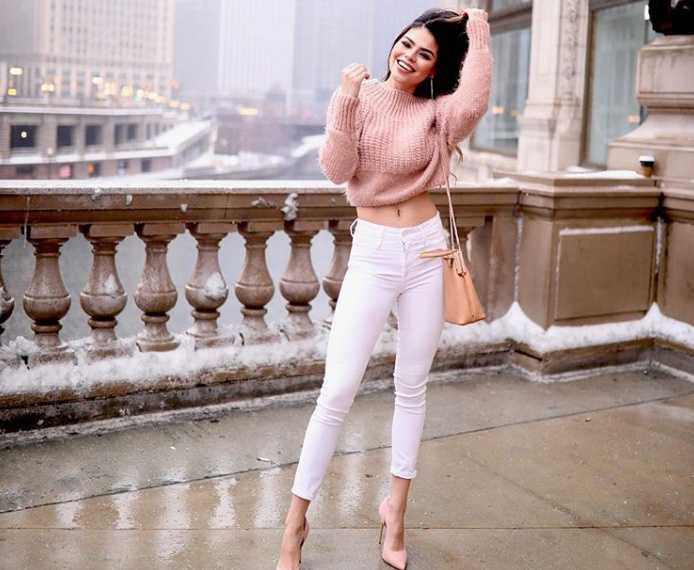 What is Fernanda Flores Net worth?

Fernanda Flores earns from her television career and modeling career. Her salary has not been revealed. However, she makes a considerable income to live a deluxe life. Her net worth will be updated soon.

Trivias About Fernanda Flores You Need To Know.