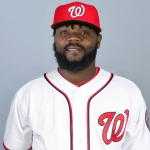 Fernando Rodney is a Dominican-American professional baseball player. He plays as a pitcher for the Washington Nationals of Major League Baseball (MLB). He made his MLB debut for the Detroit Tigers in May 2002 and has later played for Los Angeles Angels of Anaheim, Tampa Bay Rays, Seattle Mariners, Chicago Cubs, San Diego Padres, Miami Marlins, Arizona Diamondbacks, Minnesota Twins, and the Oakland Athletics. He is a three-time MLB All-Star. 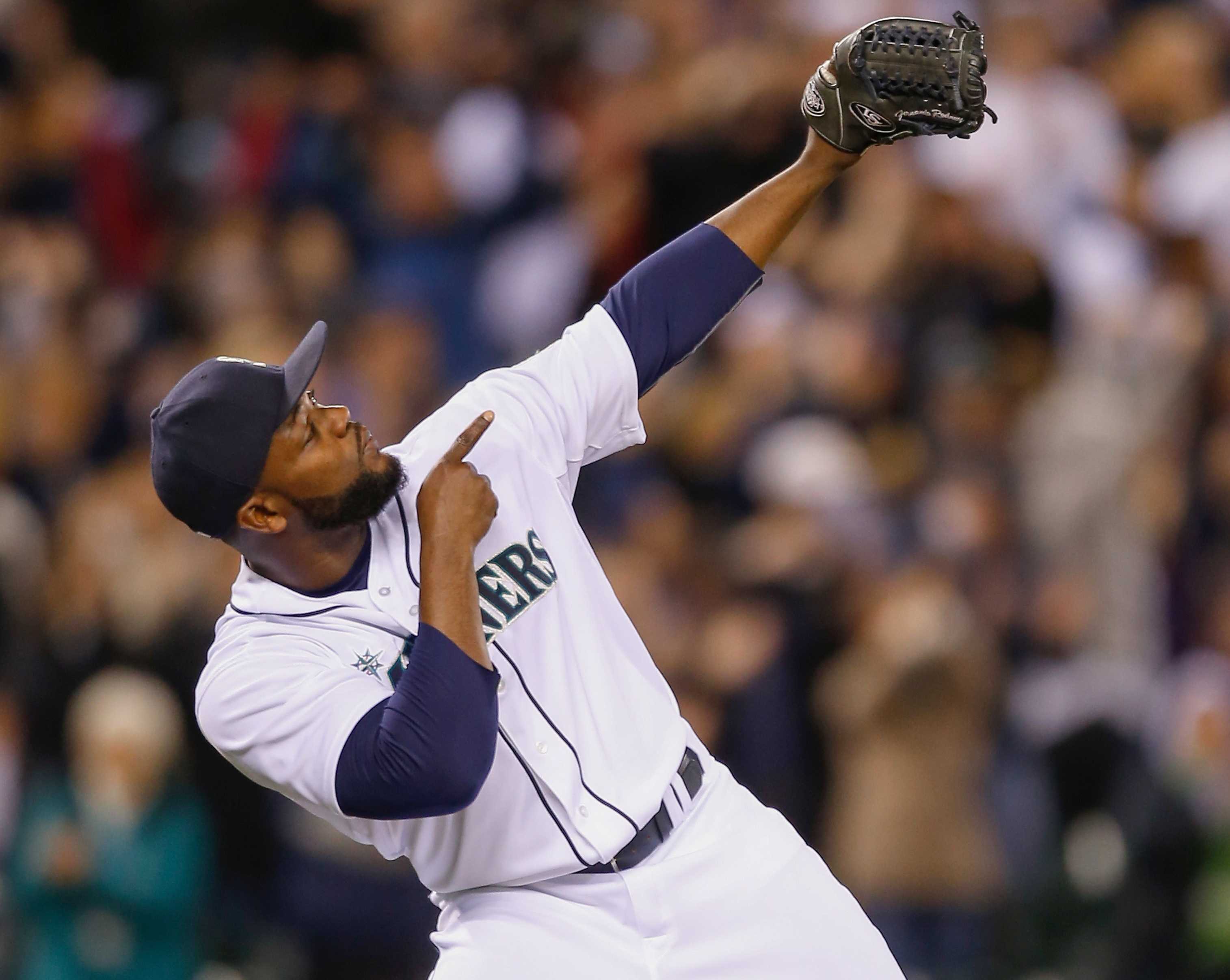 What is Fernando Rodney Famous For?

Where was Fernando Rodney Born?

Fernando Rodney was born on 18 March 1977. His birth place is in Samana in the Dominic Republic. He holds Dominican-American nationality. He became a naturalized citizen of the United States in June 2018. Information about his parents and siblings will be updated soon. 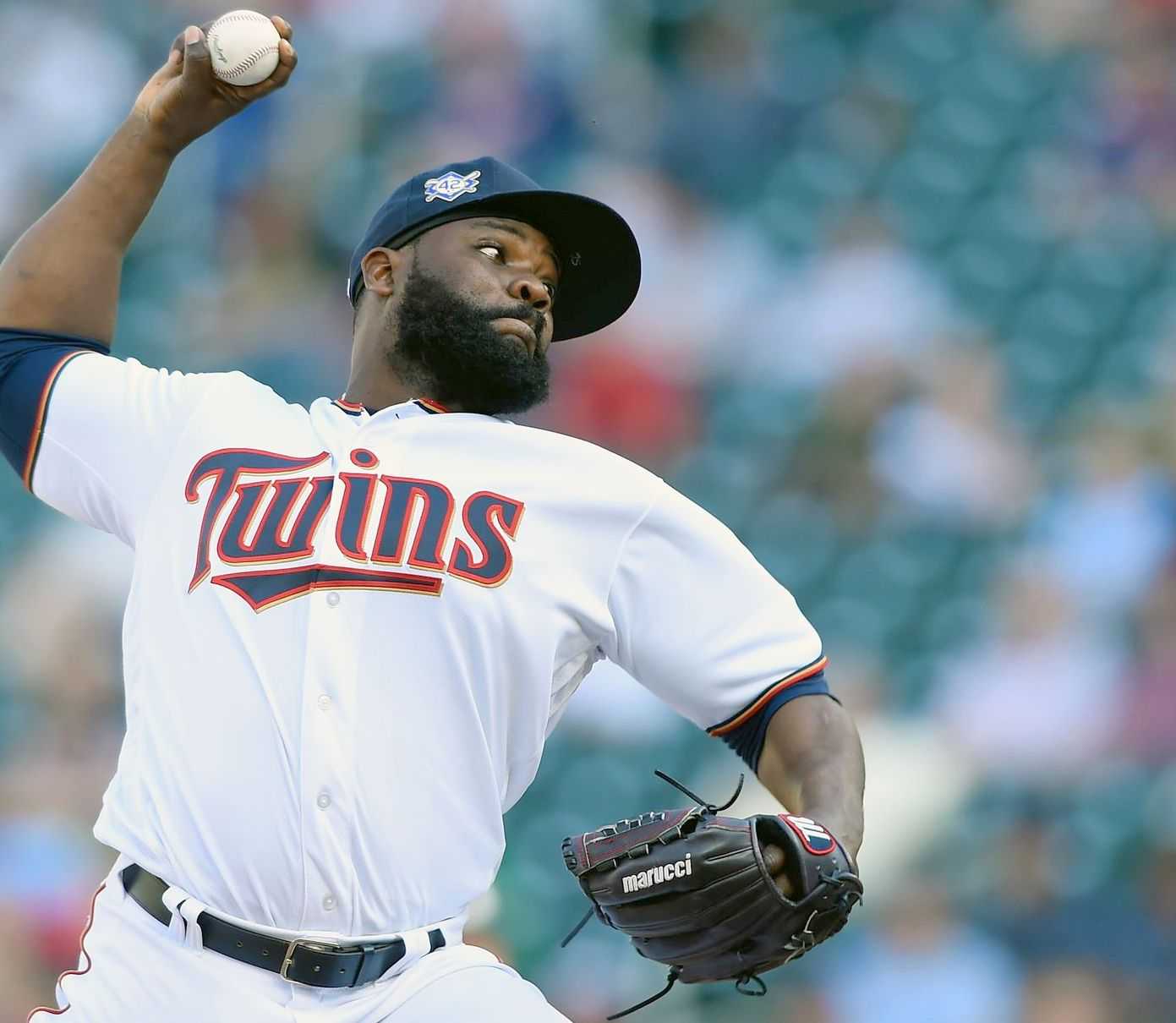 The Detroit Tigers signed Rodney as an amateur free agent in 1997.

He made his MLB debut in 2002, during which he split time between Triple-A Toledo Mud Hens and the Tigers.

He split time between minor leagues and MLB until 2005.

Rodney, Justin Verlander, Joel Zumaya each threw multiple fastballs clocked in at over 100 mph on 3 July 2006 in Oakland, California. Thus, they became the first three pitchers from the same team to do so during one game.

He made his first World Series appearances in the 2006 World Series, which they lost to the St. Louis Cardinals.

He rejected the arbitration offer from the Tigers following the 2009 season.

He then signed a 2-year deal worth $11 million with the Los Angeles Angels of Anaheim in December 2009.

Following his stint at the Los Angeles of Anaheim, he signed a $1.75 million deal with the Tampa Bay Rays for the 2012 season.

He was selected to his first-ever All-Star Game in July 2012.

He was named the AL Comeback Player of the Year and the Delivery Man of the Year in 2012. 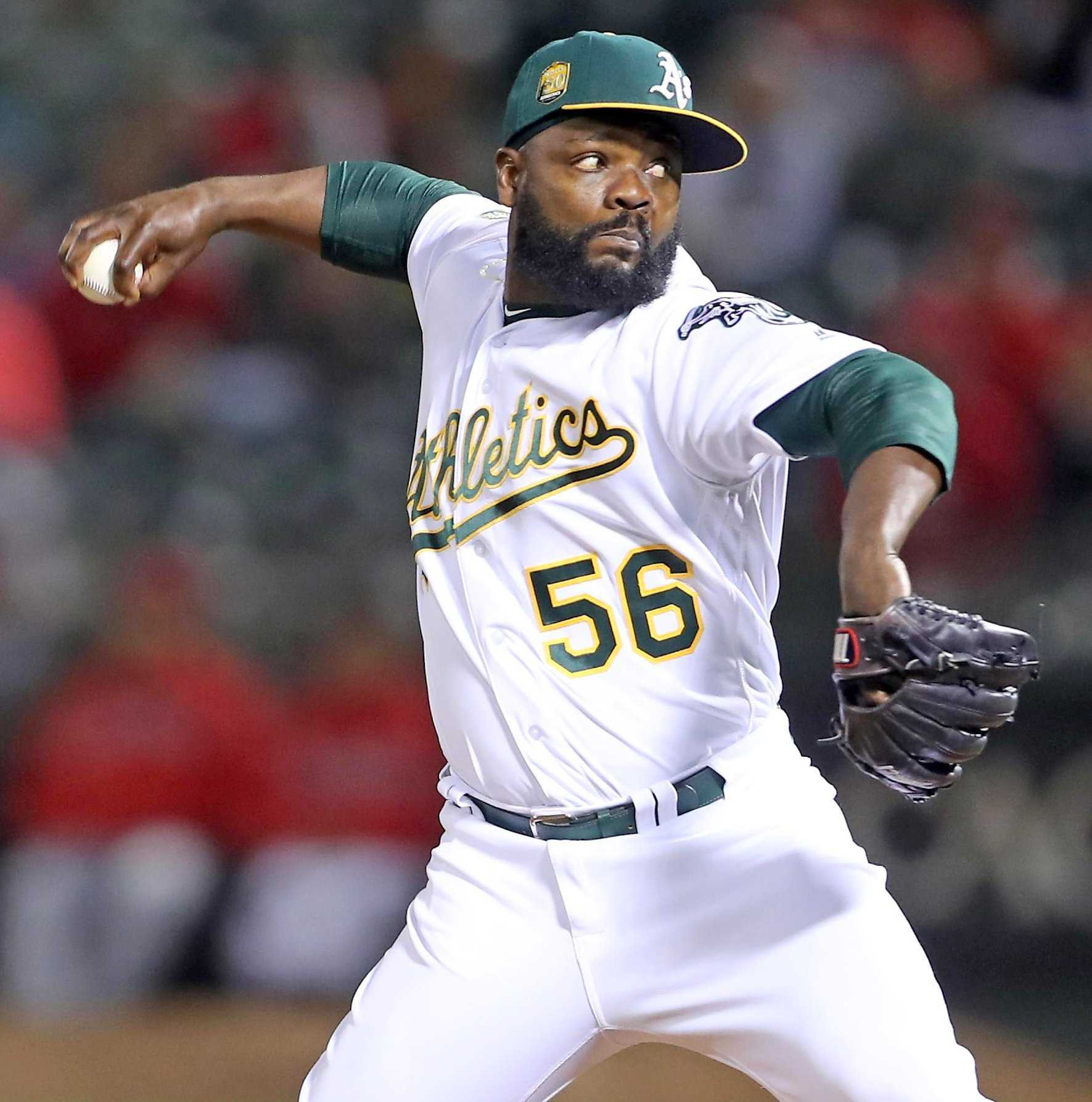 He signed a 2-year deal worth $14 million with the Seattle Mariners in February 2014.

He finished the 2014 season with a franchise-record 48 saves.

The Mariners designated Rodney for assignment in August 2015.

The Mariners traded Rodney to the Chicago Cubs in August 2015.

He signed a 1-year deal worth $2 million with the San Diego Padres in February 2016.

The Padres traded him to the Miami Marlins in June 2016.

He signed a $2.75 million contract with the Arizona Diamondbacks in December 2016.

In September 2017, he became the 28th pitcher all-time record 300 career saves in a victory over the Miami Marlins.

He signed a year deal worth $4.5 million with a Minnesota Twins in December 2017.

The Twins traded him to the Oakland Athletics in August 2018.

He was the third-oldest active player in American League.

He was designated for assignment by the Oakland A's in May 2019.

He signed a minor league contract with the Washington Nationals in June 2019.

The Nationals called him to major leagues on 25 June 2019.

He was the second oldest-player in he major leagues behind Ichiro Suzuki.

Following Suzuki's retirement during the 2019 season, he is now the oldest active player in MLB. 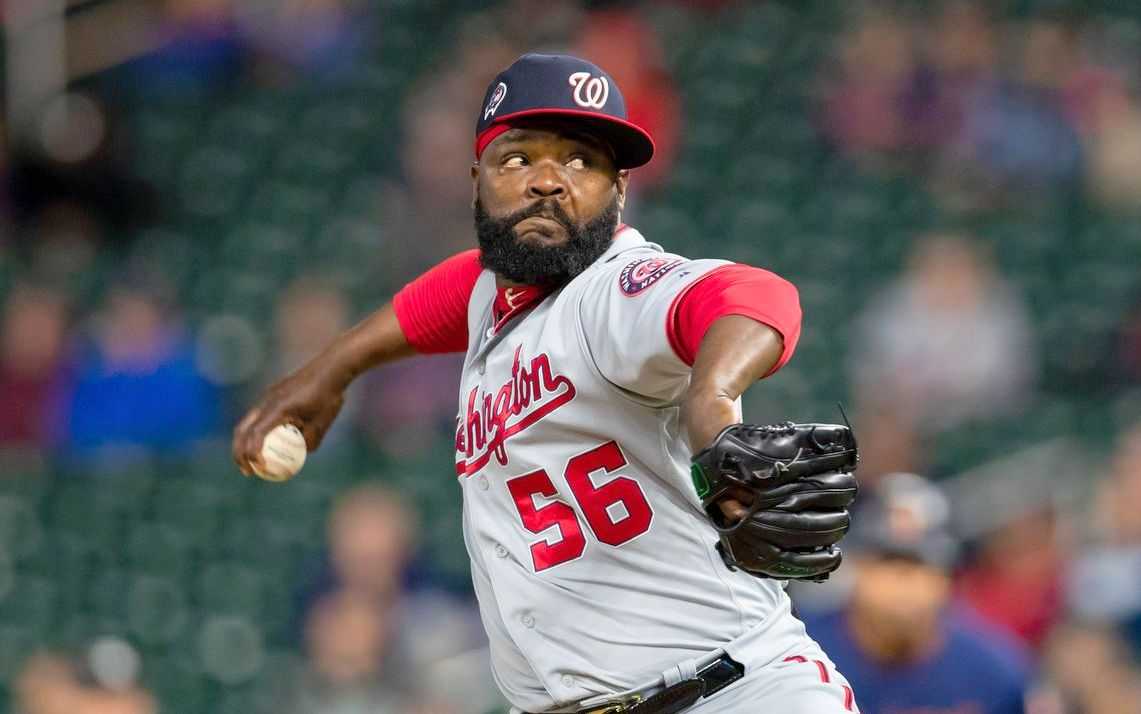 What is Fernando Rodney Net Worth?

Fernando Rodney earns from his professional baseball career. During his long baseball career, he has played for more than 10 MLB teams. He made his MLB debut with the Detroit Tigers. His income comes from contracts, salaries, and bonuses. His annual salary is reported at around $1 million. His net worth will be updated soon.

Trivias About Fernando Rodney You Need To Know.