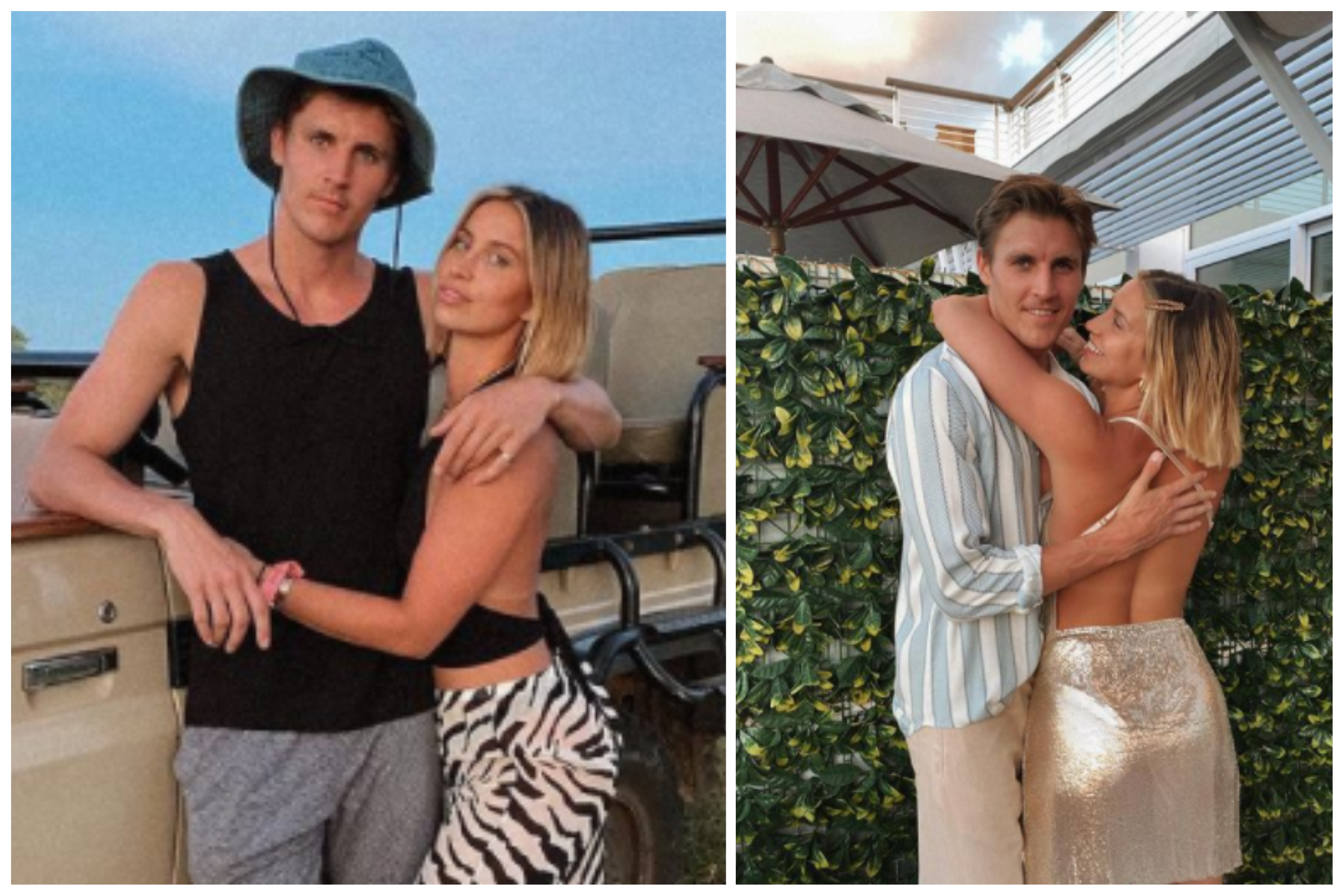 English model, television personality and presenter, Ferne McCann not only has established herself as a prominent figure in the world of media, but also has earned recognition with her appearance as one of the cast members of the ITVBe reality series, "The Only Way Is Essex", and "I'm a Celebrity...Get Me Out of Here!".

McCann has seen her career soar over since her breakthrough to fame with "The Only Way Is Essex"(TOWIE) all those years ago and now she is back on the box as a semi-finalist in "Celebrity Best Home Cook 2021".

McCann usually makes headlines with the news of her romance with several men, recently topping the media headlines when she herself confirmed dating Jack Padgett after months of speculations and rumors that she had a new boyfriend. She seemed happy while announcing that she was dating Padgett exclusively to Entertainment Daily just a few days later of Valentine's Day in early February 2021. 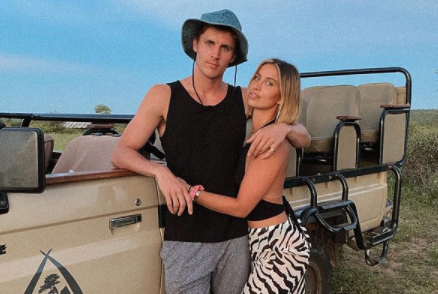 Who is Ferne McCann?

She also left everyone awestruck when she revealed that she had a nose job in 2016, following years of insecurity about her appearance and cruel taunts on social media. In this article, let's read more about who's McCann's new boyfriend.

Ferne McCann being the gorgeous herself has been loved by millions of people around for years some of whom she also has dated. Her relationship status seems to be more fascinating as every time she went on dating someone she has caught media attention. For the past few years, she has dated over 4 men in quite a difference of time.

Her first popular relationship was with Charlie Sims, her co-star on the show, "The Only Way Is Essex" whom she was dating on and off for almost 6 years. She even had included the name of Charlie in her 2016 autobiography titled "Cross My Heart" saying, "I will always love and adore Charlie — he was my best friend and I hope he always will be."

She then shortly dated George Paul Shelley, an English singer, actor, and presenter who is well known as a former member of the boy band, "Union J". They met and were seen together while on the set of "I'm a Celebrity...Get Me Out of Here!". But just a few months later she praised him when he came out as bisexual in Feb 2018.

McCann's most popular past relationship was with Arthur Collins with whom she dated until 2017 when something unreal happened and everything went wrong. Collins is an American former businessman and scaffolder who got arrested and charged in connection with a nightclub acid attack in London in April of 2017.

She responded, "I’m always going for similar sorts of guys and it’s just not working for me at the moment. I know what qualities I’m after I just never seem to go for those. I go for mean boys."

Two days after the incident, McCann announced her pregnancy and also stated her plans to raise the baby as a single parent whom she welcomed a few months later, on November 2, 2017. Collins got jailed for twenty years, with another five years on license later he even admitted to smuggling a mobile phone into prison so that he could speak to her.

Besides, she's also been linked to several other men, including comedian Russell Brand and Premier League ace Dele Alli and Albie Gibbs.

After her separation from Arthur Collins, Ferne McCann gave birth to their only daughter whom she named Sunday. She remained single for a long time until the lockdown days of COVID-19 when she realized she needed to start dating now. She is currently dating a handsome model, Jack Padgett. They started seeing out each other when they decided to move on together to spend lockdown days together.

They even went on a holiday trip to South Africa recently where they were seen pretty cozy. She even revealed that she had met him 5 years ago and was in touch for years until they decided to date officially.

She said, "I met him nine years ago, I’ve known him for years. It’s early days, but yes I’ve met someone. I don’t want to talk any more about him because I just want to see where it goes". Their relationship started from friendship which surely means that they'll be going further for a long time now.

She made their relationship official when she shared a series of intimate photographs with Jack on her Instagram: @fernemccann.

Who is Jack Padgett? 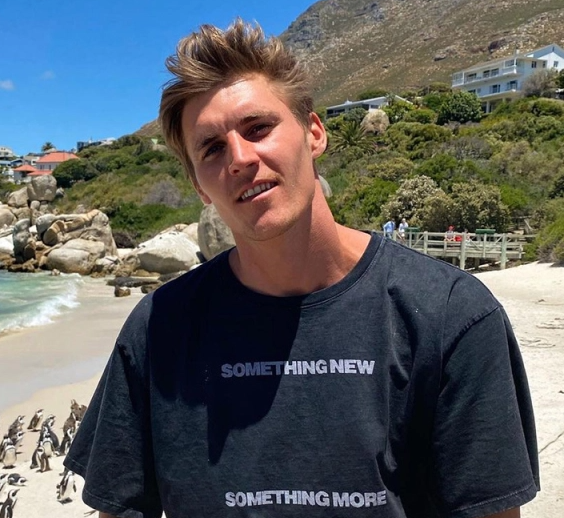 Jack Padgett is a popular model and an Instagram star who gained popularity following his relationship with Ferne McCann. Jack is currently working with modeling agencies like Next London and Sight Management Studio who first started modeling with the agency named Next London.

He has moved in with Ferne since the year 2020 as they were spending their lockdown days together.

Players Banned From The NBA