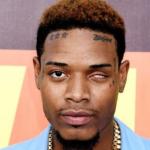 Willie Junior Maxwell, better known by his stage name Fetty Wap is an American rapper, singer, and songwriter. Fetty Wap rose to prominence after he released his debut single, "Trap Queen" in 2014. It reached number two on the US Billboard Hot 100 chart. Following this, he landed a recording deal with 300 Entertainment and later with Atlantic Records. He released his debut album in 2015 that reached number one on the US Billboard 200 chart. He has also released several extended plays and mixtapes in his music career.

What is Fetty Wap Famous For? 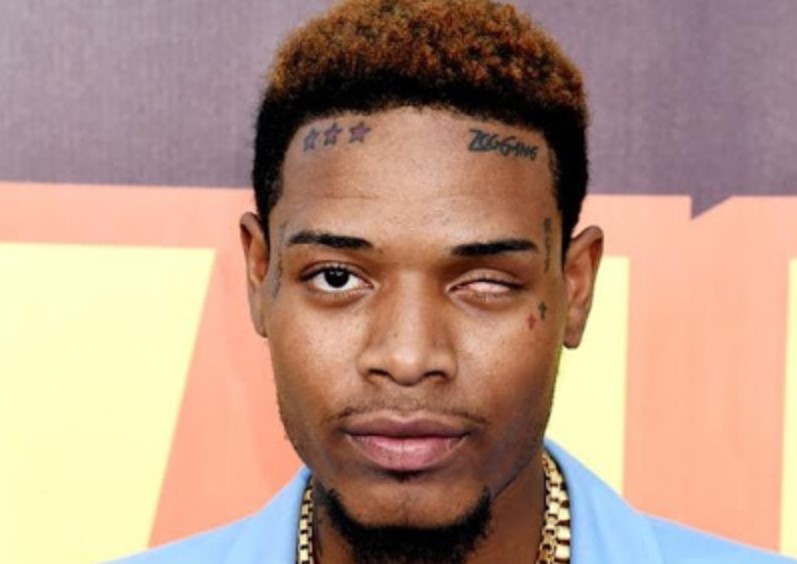 Where is Fetty Wap From?

Fetty Wap was born on 7 June 1991. His birth name is Willie Junior Maxwell II. His birth place is in Paterson, New Jersey in the United States. He holds an American nationality. He belongs to the African-American ethnicity and his religion is Christianity. His hometown is in Paterson, New Jersey. His zodiac sign is Gemini. Information about his parents and siblings is not available at present. Regarding his educational background, he attended Eastside High School. However, he dropped out of high school to pursue a music career. 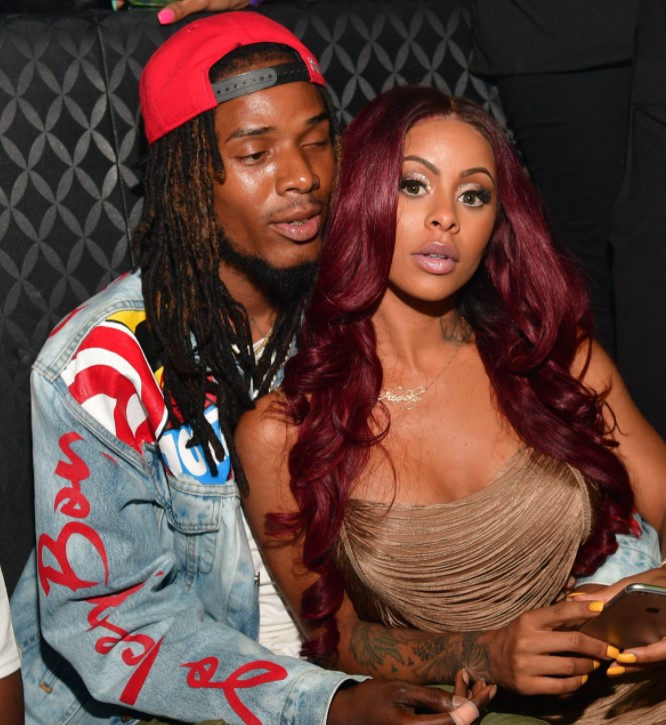 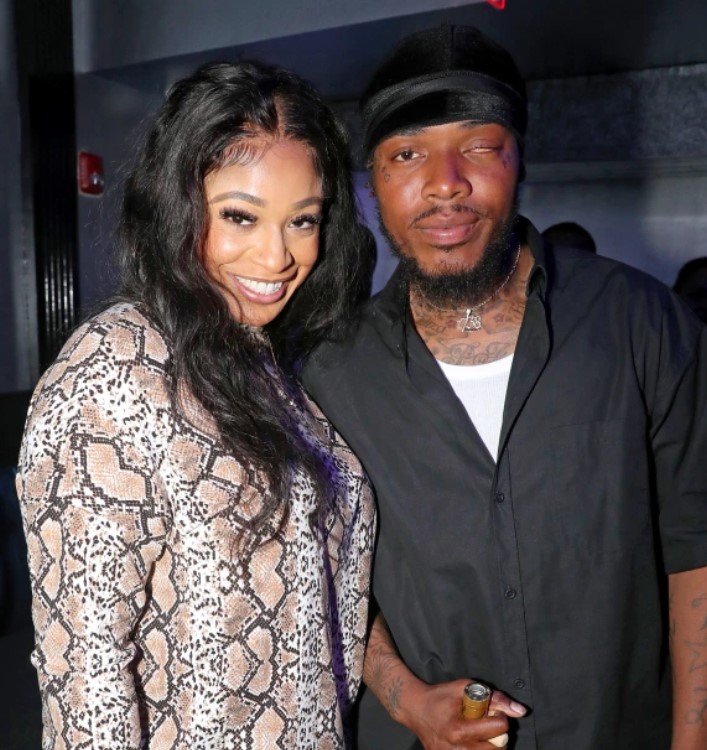 Who is Fetty Wap Wife?

Fetty Wap is single at present. He was previously married to model Leandra K. Gonzalez. The couple privately married in September 2019. However, their relationship did not last long. They divorced in 2020. He has dated several women in the past. Through his several past relationships, he has fathered six children. His first child Aydin was born to Ariel Reese in 2011. His second child Zaviera was born with Lezhae Zeona in 2015. Similarly, his children, Khari was born with Masika Kalysha, Amani was born with Elaynna Parker, Lauren was born with Turquoise Miami, and Zy was born after his reconciliation with Lezhae Zeona. His four-year-old daughter, Lauren died in June 2021. He later dated Model Alexis Skyy. Skyy named Fetty Wap as the father of her daughter in 2018. Fetty Wap denied Skyy's allegations. Brandon Medford later revealed himself to be Alaiya's biological father. 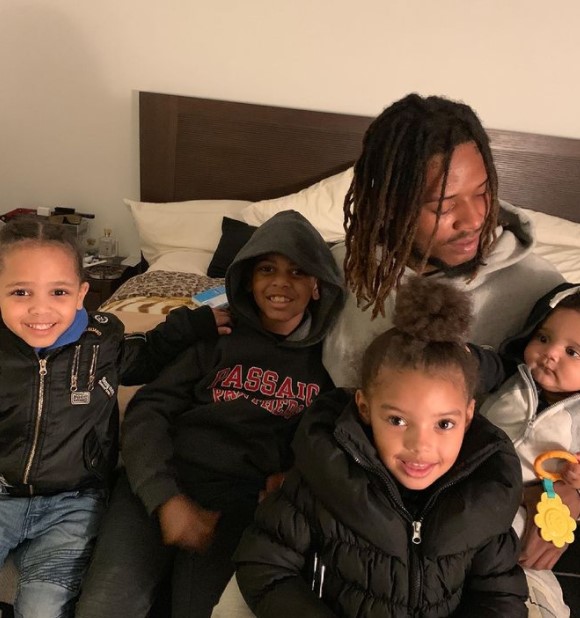 How Tall is Fetty Wap?

Fetty Wap stands at a height of 1.85 m i.e. 6 feet and 1 inch tall. He has a body weight of around 170 lbs i.e. 77 kg. He has a slim and athletic body build. He has a chest size of 40 inches, biceps size of 13.5 inches, and waist size of 32 inches. His eye color is dark brown and his hair color is black. He started wearing blonde dreadlocks in 2015. He has several tattoos on his body. His sexual orientation is straight.

What is Fetty Wap Net Worth?

Fetty Wap earns from his professional music career. He is one of the popular Grammy-nominated hip hop artists in the music scene. To date, he has released one studio album and several EPs and mixtapes. After he garnered fame from his debut single "Trap Queen", he landed a recording deal with 300 Entertainment. His income comes from contracts, record sales, concerts, and tours. At present, his net worth is estimated at around $8 million.

Trivias About Fetty Wap You Need To Know.