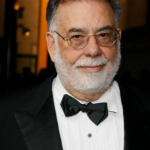 Francis Ford Coppola is an American film director, producer, and screenwriter who is famous for his films such as 'The Godfather,' 'The Godfather Part II,' and 'Apocalypse Now'. He is further renowned for his imaginative creativity and artistic precision. As a student at the 'UCLA Film School', he started his filmmaking career. He was a central figure in the New Hollywood filmmaking movement of the 1960s and 1970s. His film, Apocalypse Now (1979), which notoriously had a lengthy and strenuous production, was widely acclaimed for vividly depicting the Vietnam War. His best-known films released since the start of the 1980s are the 1983 dramas The Outsiders and Rumble Fish, the crime dramas The Cotton Club (1984) and The Godfather Part III (1990), and the 1992 romantic-horror film Bram Stoker's Dracula, based on the novel of the same name. He is also a successful businessman as he owns a winery, restaurant, lifestyle resorts, and more. Till now, his accolades include five Academy Awards, six Golden Globe Awards, two Palmes d'Or, and a British Academy Film Award.

American film director, producer, and screenwriter, Francis Ford Coppola has said big studio films including Dune and No Time to Die feel interchangeable. He spoke critically about the nature of blockbusters today. He also expressed concern that great filmmakers are having their talents wasted. "There used to be studio films", Coppola told GQ. “Now there are Marvel pictures. And what is a Marvel picture? A Marvel picture is one prototype movie that is made over and over and over and over and over again to look different. "Even the talented people – you could take Dune made by Denis Villeneuve, an extremely talented, gifted artist, and you could take No Time to Die directed by… Cary Fukunaga – extremely gifted, talented, beautiful artists, and you could take both those movies, and you and I could go and pull the same sequence out of both of them and put them together." The 82-year-old continued: "They all have that stuff in it, and they almost have to have it, if they’re going to justify their budget."

What is Francis Ford Coppola Known For?

Where is Francis Ford Coppola From?

Francis Ford Coppola was born on 7th April 1939, in Detroit, Michigan, USA. He holds American nationality and his ethnicity is Mixed. He was born to his mother, Carmine, and his father, Italia Coppola. His father was a flutist with the Detroit Symphony Orchestra. His father also worked as an arranger and assistant orchestra director for The Ford Sunday Evening Hour. Born into a family of Italian immigrant ancestry, his paternal grandparents came to the United States from Bernalda, Basilicata. His maternal grandfather, popular Italian composer Francesco Pennino, emigrated from Naples, Italy. He is the middle of three children: his older brother was August Coppola, and his younger sister is actress Talia Shire. He celebrated his 82nd birthday as of 2022. Aries is his zodiac sign and his religion is Christian. He had polio in his early years, and he was bedridden for a good part of his childhood. He was an average student in school but was known for his high curiosity in science and technology. He was trained to be a musician and became an expert in playing the tuba, which earned him a music scholarship to the 'New York Military Academy.'

Coppola attended 23 other schools before he eventually graduated from Great Neck North High School. He entered Hofstra College in 1955 with a major in theater arts. While pursuing his bachelor's degree Coppola was elected president of the university's drama group, The Green Wig, and its musical comedy club, the Kaleidoscopians. He won three 'D.H. Lawrence Awards' for his directorial talent at the university and graduated in 1959. 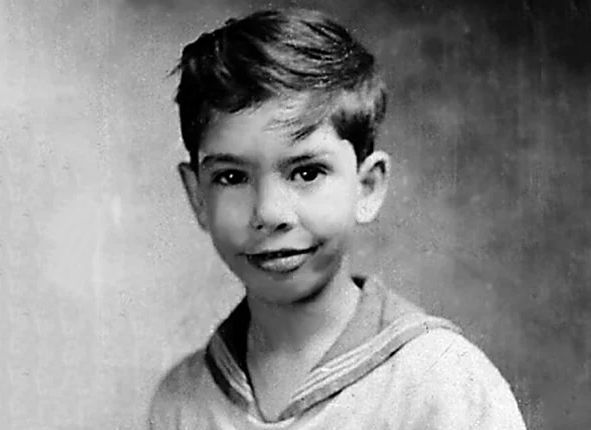 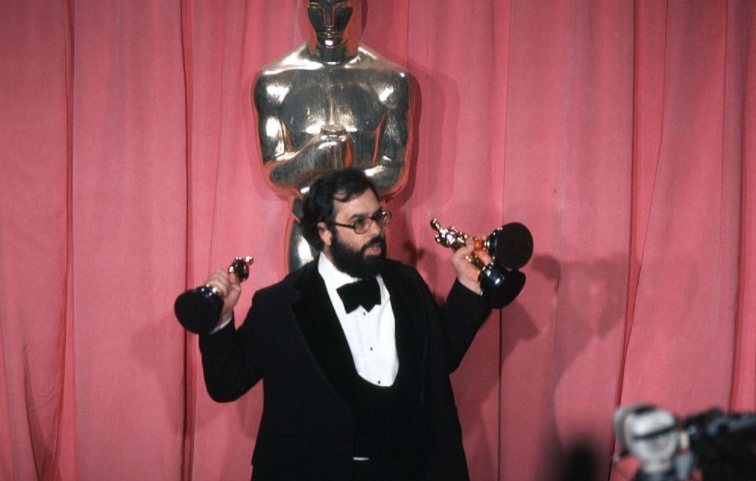 Who is Francis Ford Coppola wife?

Francis Ford Coppola is a married man to his wife, Eleanor Neil after meeting her on the sets of "Dementia 13" in 1963. The couple has three children: Gian-Carlo, Roman, and Sofia. Gian-Carlo died in a car accident at an early age. Today, the duo is leading a happy life. His sexual orientation is straight and he is not gay. 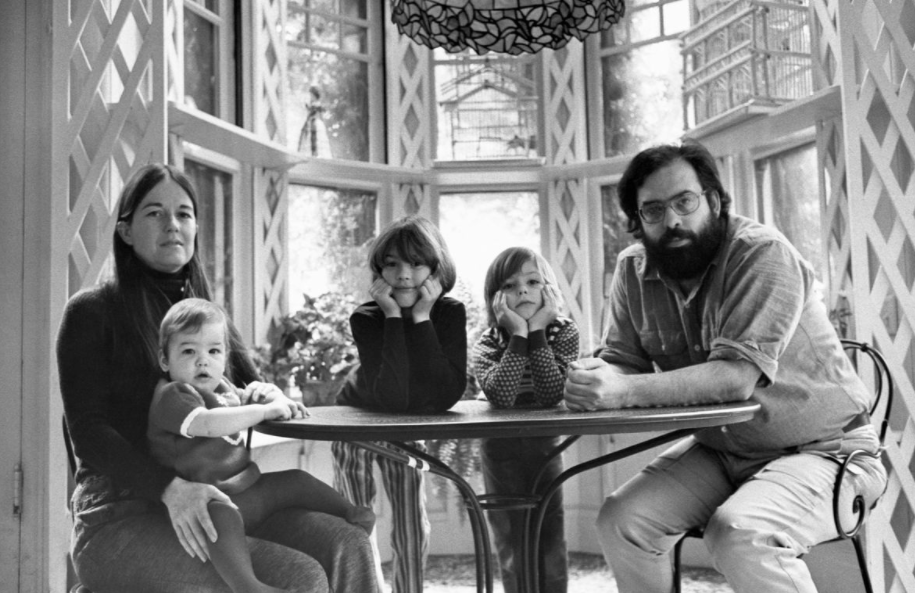 Francis Ford Coppola Net Worth in 2022 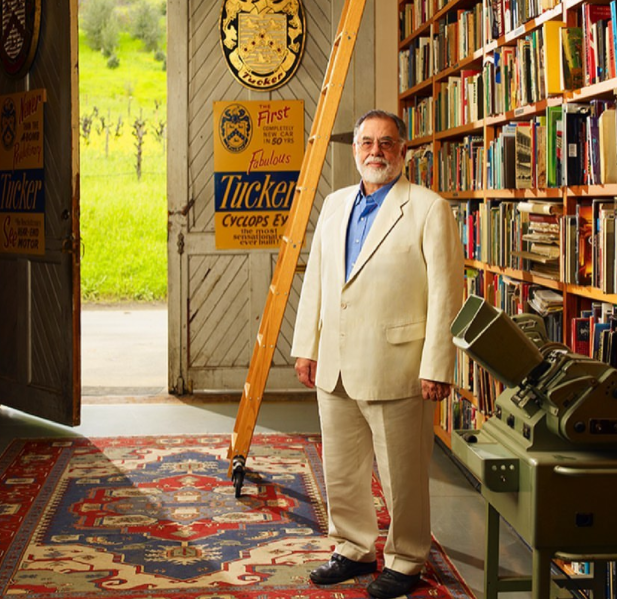 How tall is Francis Ford Coppola?

Francis Ford Coppola still looks handsome at this age. His height is 1.82 m tall, and his weight is 76 kg. His body type is large. His hair color is grey and his eye color is dark brown. Overall, he has a healthy body at present. His other body size is unavailable at a moment.