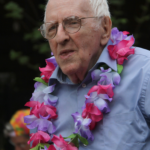 Franklin Edward Kameny shortly named Frank Kameny was an American gay rights activist and a former astronomer in the U.S. Army's Army Map Service in Washington, D.C. who was dismissed from his position in the year 1957 due because of his homosexuality which led him to begin "a Herculean struggle with the American establishment" that would "spearhead a new period of militancy in the homosexual rights movement of the early 1960s". He was regarded as the first known civil rights claim based on sexual orientation pursued in a U.S. court. He has been referred to as "one of the most significant figures" in the American gay rights movement. In the year 1971, he became the first openly gay candidate for the United States Congress when he ran in the District of Columbia's first election for a non-voting Congressional delegate. He was appointed as the first openly gay member of the District of Columbia's Human Rights Commission in the 1970s. On 29th June 2009, John Berry (Director of the Office of Personnel Management) formally apologized to Kameny on behalf of the United States government. Berry, who is openly gay, presented Kameny with the Theodore Roosevelt Award, the department's most prestigious award. Sadly, Frank Kameny left this world on 11th October 2011.

Google Doodle honored American astronomer, veteran, and gay rights activist Frank Kameny with a special graphic on 2nd June 2021. Frank Kameny was one of the most prominent figures of the US LGBTQ rights movement. The picture on its homepage, which shows Kameny wearing a colorful garland, pays tribute to him as we enter the month of June, which is celebrated globally as 'Pride Month'.

What was the Death Cause of Frank Kameny?

In late 2007, Frank Kameny suffered from heart disease. Later, on 11th October 2011 (National Coming Out Day), Frank was found dead in his Washington home. The medical examiner determined the cause of death to be natural causes due to arteriosclerotic cardiovascular disease. He dies at 86.

Back in the year 2007, Frank's death was mistakenly reported by The Advocate in its May 22 "Pride issue", alongside a mistaken report that he had HIV. The report was retracted with an apology, and Kameny asked The Advocate, "Did you give a date of death?" 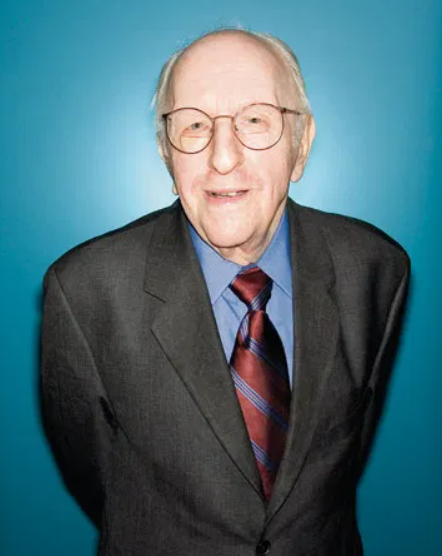 What was the Education Qualification of Frank Kameny?

With the born name of Franklin Edward Kameny, Frank Kameny took birth on 21st May 1925. His place of birth was New York City, the United States of America. He held American nationality and he came from American-White ethnic background. His race was White. He cited his race as 'Human'. He lastly celebrated his 86th birthday with his dear ones. Gemini was his Zodiac sign and by religion, he follows Christianity. Frank was born to Ashkenazi Jewish parents whereas he had not disclosed his parents' names.

Concerning his educational qualification, Frank Kameny attended Richmond Hill High School and graduated in 1941. After that, in 1941, he went to Queens College to learn physics and at age 17 he told his parents that he was an atheist. He graduated with a baccalaureate in physics in 1948 from Queens College. For his further education, he enrolled at Harvard University. He graduated with both a master's degree (1949) and a doctorate (1956) in astronomy. His doctoral thesis was entitled "A Photoelectric Study of Some RV Tauri and Yellow Semiregular Variables" and was written under the supervision of Cecilia Payne-Gaposchkin.

How was the Career and Lifestory of Frank Kameny? 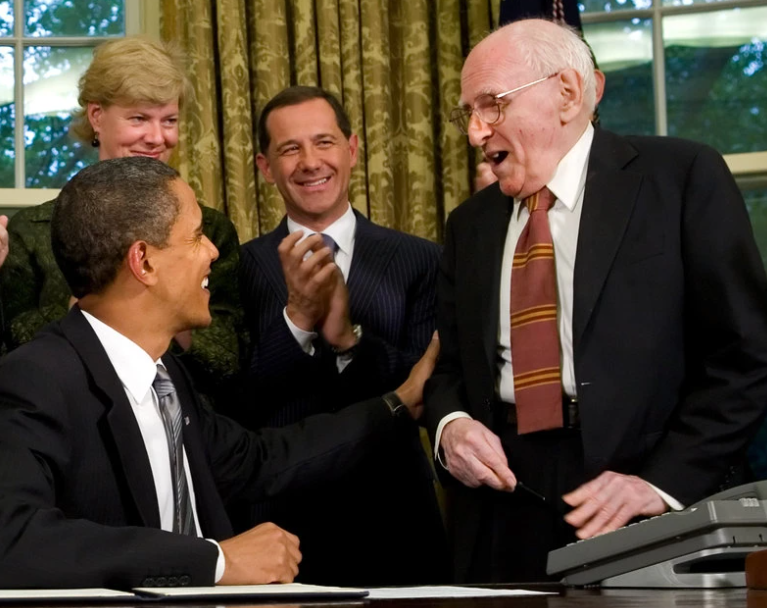 Who was Frank Kameny married to?

Regarding his personal life, Frank Kameny had not revealed anything. It is still a mystery. About his affairs, marital status, and love life, there is no new concern to it as he spent his whole life devoting gay rights activism. His sexual orientation was gay. He was notable as the first known civil rights claim based on sexual orientation pursued in a U.S. court.

How much was Frank Kameny Net Worth?

As per sources, the net worth of Frank was estimated to have between $1 Million to $3 Million at the time of his death. After devoting himself to activism, Kameny never held a paid job again and was supported by friends and family for the rest of his life due to which he does not have an exact salary. He was living a cool lifestyle back to his death.

How tall was Frank Kameny?

Frank Kameny was a handsome man with future-oriented and leadership qualities. He had a perfect height matching his body weight. His body build was average. His other body measurements such as chest size, biceps size, and more have not been revealed yet.

Trivias About Frank Kameny You Need To Know.