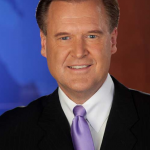 Frank William Somerville shortly named Frank Somerville is an American Journalist. Currently, he is on leave from his job as of 3rd June 2021 from his position as anchor of the five-o'clock, six-o'clock, ten-o'clock, and eleven-o'clock news hours at KTVU in Oakland, California, following an on-air incident in which he appeared to be slurring his words and having trouble speaking in coherent sentences during the 10 o’clock news. Four days after KTVU anchor Frank Somerville abruptly left the air after a newscast during which he repeatedly slurred and tripped over his words, station management finally addressed the problem, announcing that the veteran newsman would be on an indefinite leave of absence. "We can confirm Frank is taking time away from the desk to focus on his health and we welcome his return when he is ready," Victoria Gurrieri, a New York-based spokesperson for Fox, the network that owns and operates KTVU, said on Thursday. There were no more details provided. He joined San Francisco's KTVU Channel 2's Mornings on 2 and The Noon News in January 1992. He had been an intern at KTVU many years before. Previously, he'd worked as an anchor-reporter at WJAR in Providence, R.I, and at KFTY in Santa Rosa. He is also an award-winning journalist who has acclaimed three Emmy awards at KTVU, including one for best on-camera news anchor. He works at KTVU in San Francisco Bay Area, Oakland, California as a News Anchor. 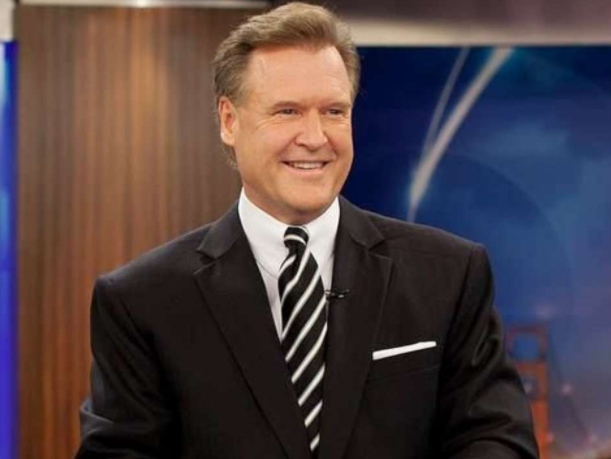 What is the Birthplace of Frank Somerville?

Frank Somerville was brought into this world by his parents on 19th March 1958. His born place is in San Luis Obispo, California, the USA. Whereas he was raised in Berkeley, California, Alameda Country which is his hometown. By nationality, he is American and he belongs to American-White ethnic background. His race is White. His real name is Frank William Somerville. He was named after his father's childhood friend, Frank Patty, and his paternal grandfather, William Somerville. His present age is 63. Details about his parents have not been disclosed yet. He follows the Christian religion and his Zodiac sign is Pisces.

Concerning his educational background, Frank went to Berkeley High School in the year 1976 from where he completed his high school education. He then went to attend San Francisco State University from where he attained a bachelor's degree.

How was the Career of Frank Somerville?

Who is Frank Somerville Married to?

Married man, Frank Somerville tied the knot to his beautiful wife, Donna Wright Somerville who is a television producer by profession. The married couple is also blessed with two children; two daughters named Sydney and Callie (adopted). A picture of him styling his Black, adopted daughter's hair went viral on the Internet. Details about their wedding date are missing. As of today, the duo is enjoying their present life happily without any disturbances. His sexual orientation is straight and he is not gay. 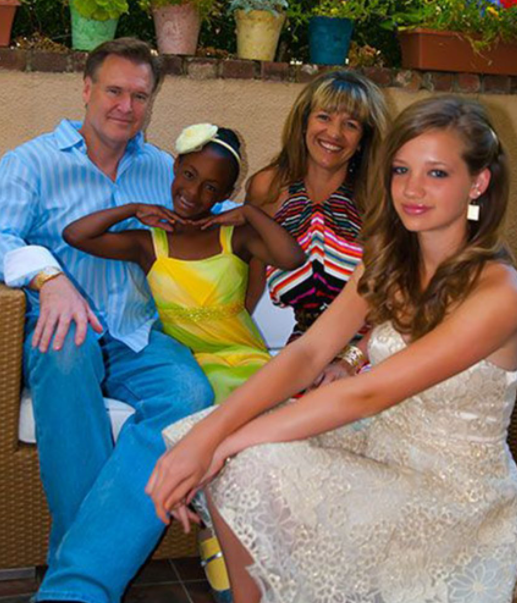 How much is Frank Somerville Net Worth?

Frank Somerville is a famous journalist who has made a huge amount of money working for a long period of time. Frank's net worth is estimated to have $1.5 Million as of 2021. His major source of wealth comes from being an anchor at KTVU. His salary is around $120,000 annually. Back in 2018, he posted his mansion in the Bay Area on his Facebook account. He is living a lavish lifestyle as of today.

How tall is Frank Somerville?

Handsome man, Frank Somerville has an average body build with a tall height of 5 ft 9 in or 1.75 m. His weight consists of 85 Kg or 187 lbs. His shoe size is 11 US. He has been a vegetarian since the age of 12. As a lark, he occasionally ate parts of dog biscuits until he was 14 when he realized they contained some meat. He works out and practices the Israeli martial art of Krav Maga. He has a pair of green eyes and his hair color is brown. There are no details regarding his teeth.

Trivias About Frank Somerville You Need To Know.