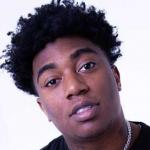 Fredo Bang, the professional name of Fredrick Givens II, is an American rapper and songwriter who is mostly known for his track "Oouuh" and his mixtape "Most Hated". He is currently signed to Se Lavi Productions and Def Jam Recordings. He is also famous for his singles like "Father", "Thuggin", and "Shootas on the Roof".

He is also active in the social media platform with around 1.2 million followers on her Instagram: @fredobang and has 104k followers on his Twitter: @FredoBang. He also has a youtube channel of his own name with around 517k subscribers.

Besides on 11th September 2020, he released a single "No Security" along with the music video on his Youtube channel. The son also features rapper, Kevin Gates. His other single "Clock Out" was released on his youtube channel in August  2020.

What is Fredo Bang famous for? 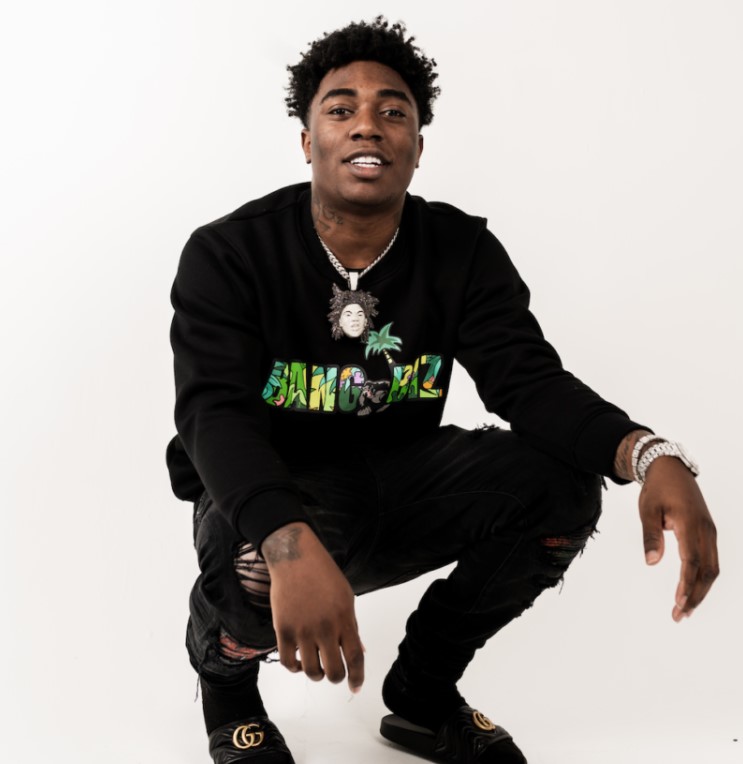 Where was Fredo Bang born?

Fredo Bang was born on March 29, 1996, in Balton Rouge, Louisiana, United States. His birth name is Fredrick Givens II. American is his nationality. His ethnicity is African-American while Aries is his zodiac sign.

He was born to an African-American ethics family in Louisiana. When he was just a year old, his parents got divorced. He lived with his mother who got married to a cleaning company owner. His mother was a teacher. He was raised in his hometown, Louisiana. He has three half-sisters and five half-brothers. He did his schooling from Elementary High School.

As a child, he always was interested in singing and listening to music. While in high school, he participated in many singing competitions. His decision to pursue his career in music was supported by his mother and step-father. While growing up, his idols were T-Pain, Destiny's Child, ad Lil Wayne.

During his high school, he collaborated with his friend, Gee Money, and went on to release songs such as "I-Phone 6”, “Rainy Days” and “I Love Pu$$y”. Later, he attended Southern University but he left his studies a year after in 2014 after being arrested for aggravated battery. 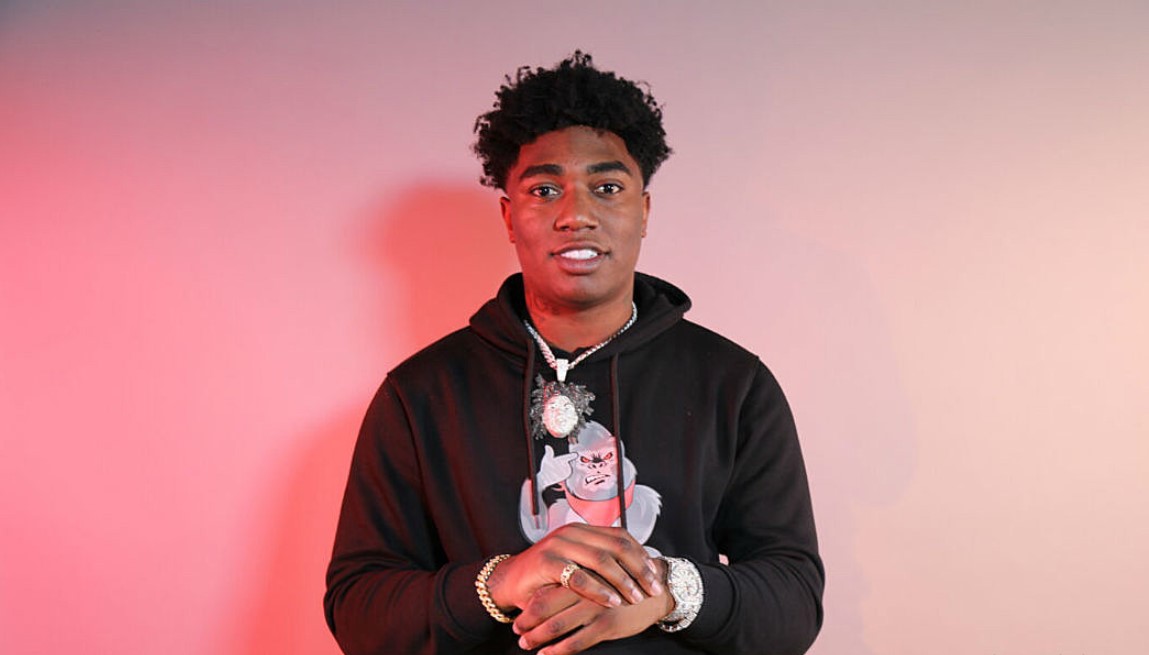 Who is Fredo Bang dating?

The American rapper, Fredo Bang is not married till the date. He is also not dating anyone at present. He seems to be focused on his career more than his personal life. At present, he is living in Los Angels, California. He also has his own website @fredobang.com

Furthermore, he also has been in legal issues for few times. Fredo first got arrested in 2014 for aggravated battery. Again in January 2016, he along with his friends got convicted of attempted second-degree murder, for which she spent two years and six months in prison. He also faced charges of damage to property and illegal use of the weapon. While in prison, he worked on his rapping skills and wrote many songs which he published after getting released from prison in 2018.

What is the net worth of Fredo Bang?

The American rapper and songwriter, Fredo Bang has earned a good amount of money from his profession. He has an estimated net worth of $200k as of 2020. He also earns additional income from his endorsement deals. His net worth includes all his property and his present earnings. At present, he is living a luxurious lifestyle with his earnings.

How tall is Fredo Bang?

The 24 years aged, Fredo Bang has a well-maintained body. He is a handsome young man with black hair and a pair of dark brown eyes. He stands at a height of 5ft 11inches(1.82m) and has a bodyweight of 70kg. His body measurement is 42-32-34 inches. His bicep size is 14.5 inches. His shoe size is 9(US). Also, he has several tattoos in his body.