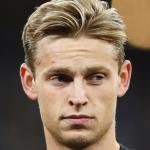 Frenkie de Jong is a Dutch professional football player. De Jong plays as a midfielder for the Spanish club Barcelona and the Netherlands national team. He is known for his dribbling, match intelligence, close control of the ball, and passing range and variety. He started his football career from Willem II. The young midfielder was soon scouted by the Dutch club Ajax in 2015. Having led the club to Eredivisie and KNVB Cup, the Dutch midfielder was signed by the Spanish club Barcelona in 2019. He signed with Barcelona for 75 million Euro. He won his first Barcelona trophy, the 2020-21 Copa del Rey.

He has garnered over 10.6 million followers on his Instagram.

Where was Frenkie de Jong Born?

Frenkie de Jong was born on 12 May 1997. His birthplace is Arkel in the Netherlands. He holds Dutch nationality. He belongs to the European white ethnicity and his religion is Christianity. He was born to his father, John de Jong, and his mother, Marjon Schuchhard-De Bruijn. His father played amateur football. He has a brother named Yuri. 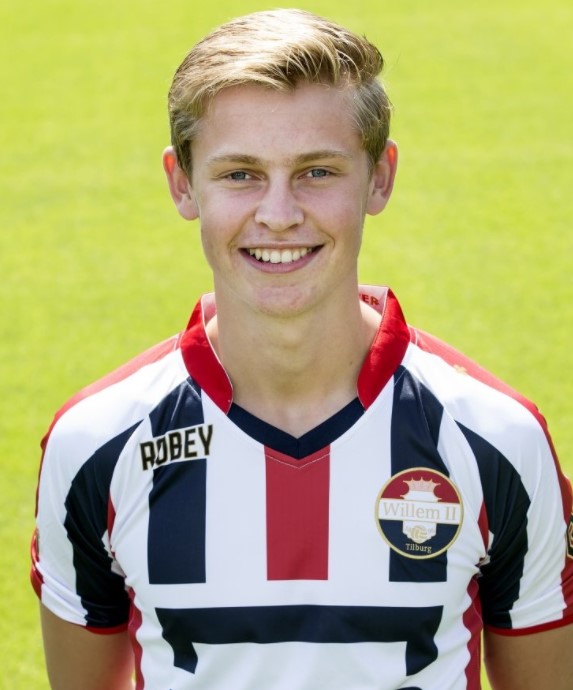 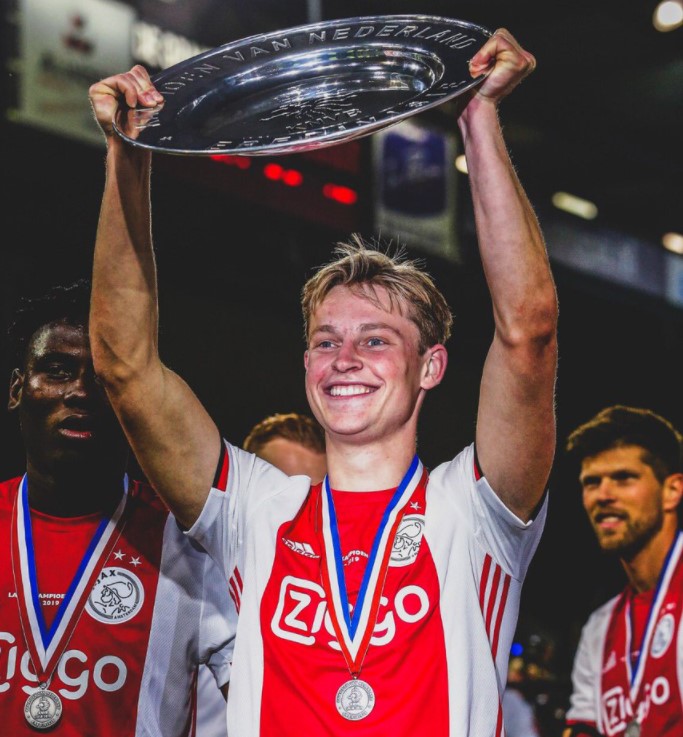 They faced Italian league leader, Juventus in the quarterfinals. They drew 1-1 against Juventus in the first leg and defeated 2-1 at Allianz Stadium. The young team of Ajax is set to face English club Tottenham in the semi-final.

Ajax is also at the top of the Dutch league with 77 points.

The young player, Frenkie de Jong has proved himself one of the key players of the team. Though he has already signed a lucrative deal with Spanish club Barcelona, he is on the verge of ending his career at Ajax on a good note. He signed a 75 million Euro deal with Barcelona in January 2019. His transfer will take effect on 1 July 2019, ahead of the 2019-2020 season.

He made his senior debut for Ajax against Sparta Rotterdam. 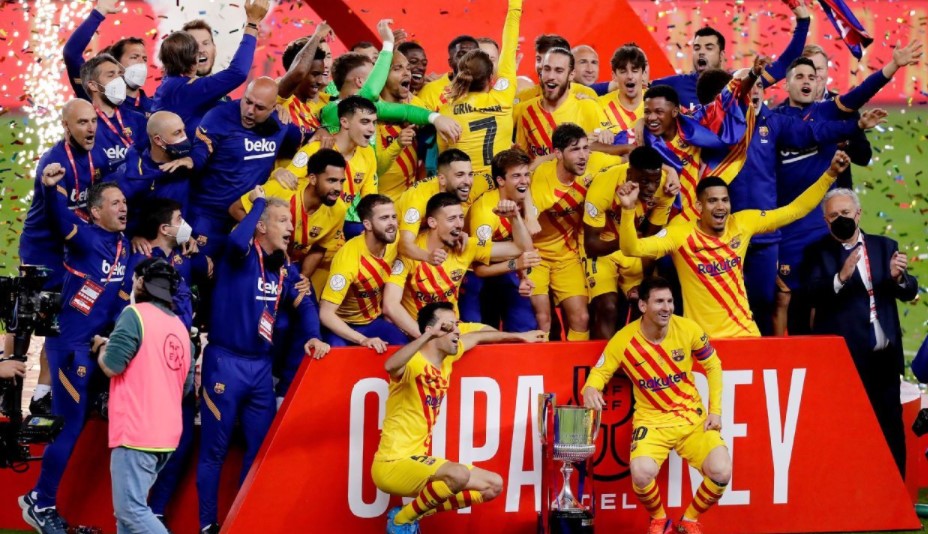 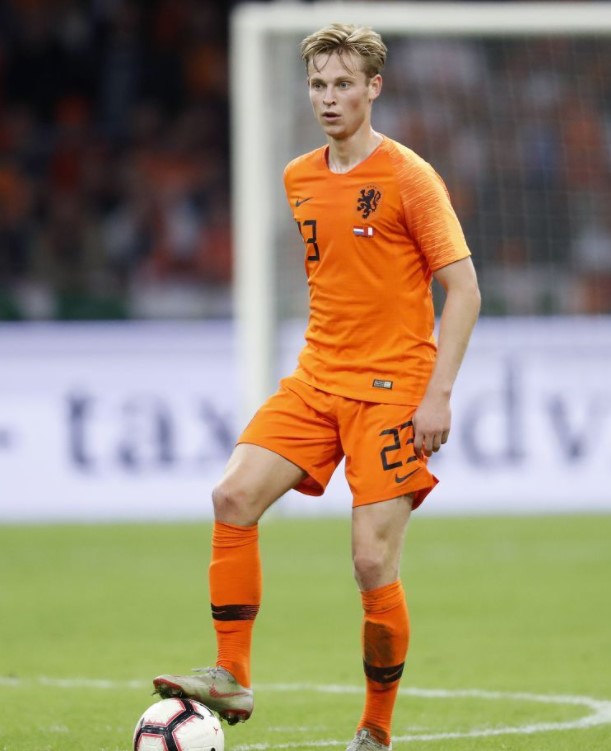 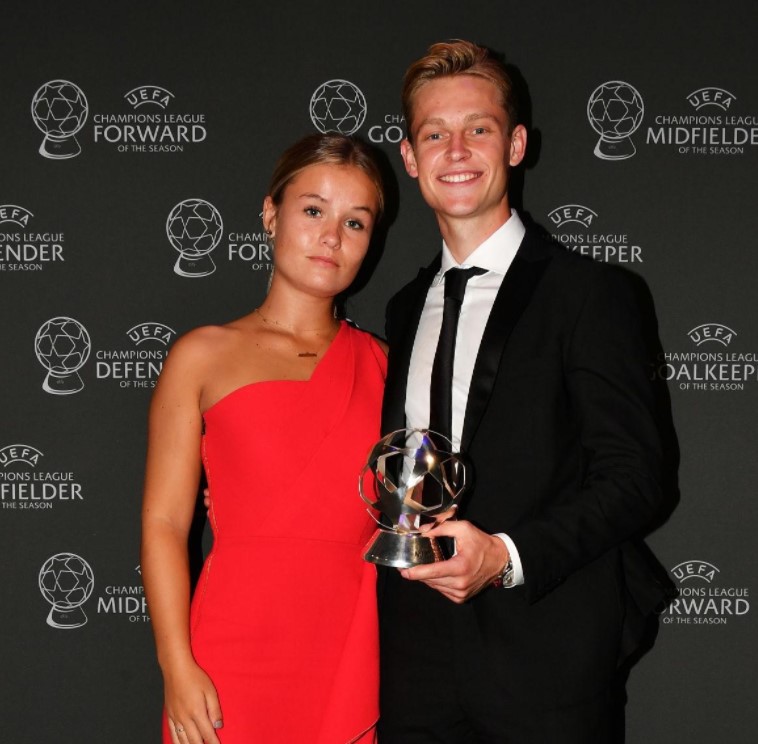 Who is Frenkie de Jong Dating?

Looking at his personal life, Frenkie de Jong is unmarried but not single. He is in a relationship. He is currently dating Mikki Kiemeney. The two first met in high school. The two started dating in 2014. He had shared a couple of pictures with Mikki Kiemeney on his social media accounts. At present, the couple is having a healthy relationship and we believe that a wedding is definitely on the way. Any updates on his love life will be updated here soon.

Frenkie de Jong earns from his professional career as a football career. He is a Dutch professional footballer who currently plays for the Spanish club Barcelona. His major income comes from playing professional football, bonuses, and endorsements. He was signed by Ajax for a fee of 9.11 million in 2015. Barcelona signed him in January 2019 for 75 million Euro. In Barcelona, he has an annual salary of £8.5 million. As of 2022, his net worth is estimated to be €12 million. Besides this, he also earns a decent amount of money from sponsorship, salary from the national team, endorsement deals with various brands including Nike, and more. As of now, he is satisfied with his earnings. In addition, his market value is around €60 million.

Frenkie de Jong stands at a height of 1.81 m i.e. 5 feet and 11 inches tall. He has a body weight of around 74 kg. He has an athletic body build. His eye color is blue and his hair color is blonde. His sexual orientation is straight. His other body measurement such as chest size, biceps size, and waist size is still got to get revealed yet. Overall, he has got a healthy body.

Trivias About Frenkie de Jong You Need To Know.