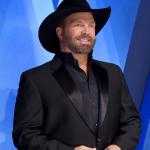 Garth Brooks is an American singer and songwriter who gained popularity for his integration of rock and pop elements into the country genre. Brooks has given several multi-platinum recordings and record-breaking live performances for which he has won two Grammy Awards, 17 American Music Awards and the RIAA Award for best-selling solo albums artist of the century in the U.S. Besides, Brooks is the only artist in music history who have released seven albums that achieved diamond status in the United States ever in 2019.

What is Garth Brooks Famous for? 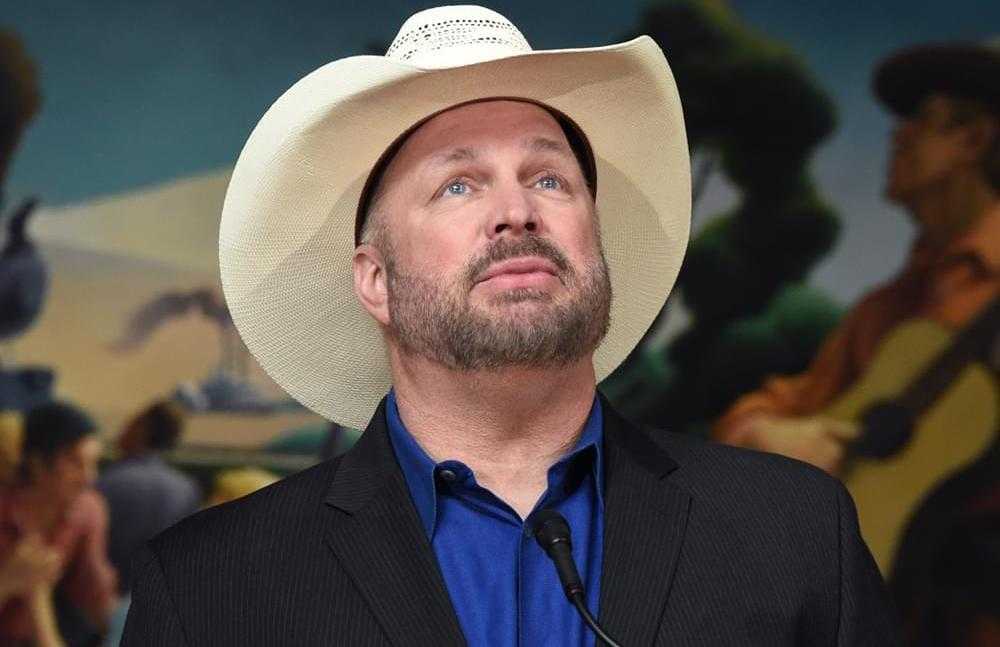 When and Where was Garth Brooks Born?

Garth Brooks was born on February 7, 1962, in Tulsa, Oklahoma, United States. His birth name is Troyal Garth Brooks. His nationality is American. Brooks belongs to mixed ethnicity(English, Irish, German, and French) while Aquarius is his zodiac sign.

Garth Brooks is the youngest son of Troyal Raymond Brooks, Jr.(father) and Colleen McElroy Carroll(mother). His father was a draftsman for an oil company while his mother was an Irish singer who recorded on the Capitol Records label and appeared on Ozark Jubilee. Brooks was raised in Yukon, Oklahoma, along with his five elder siblings: Kelly(biological sister) and 4 other half-siblings: Jim, Jerry, Mike, and Betsy.

Belonging to a family having a musical background, Brooks learned to play both the guitar and banjo to perform in their house's weekly talent nights where all of his siblings used to perform. He even sang in casual family settings however, he was always interested in athletics. 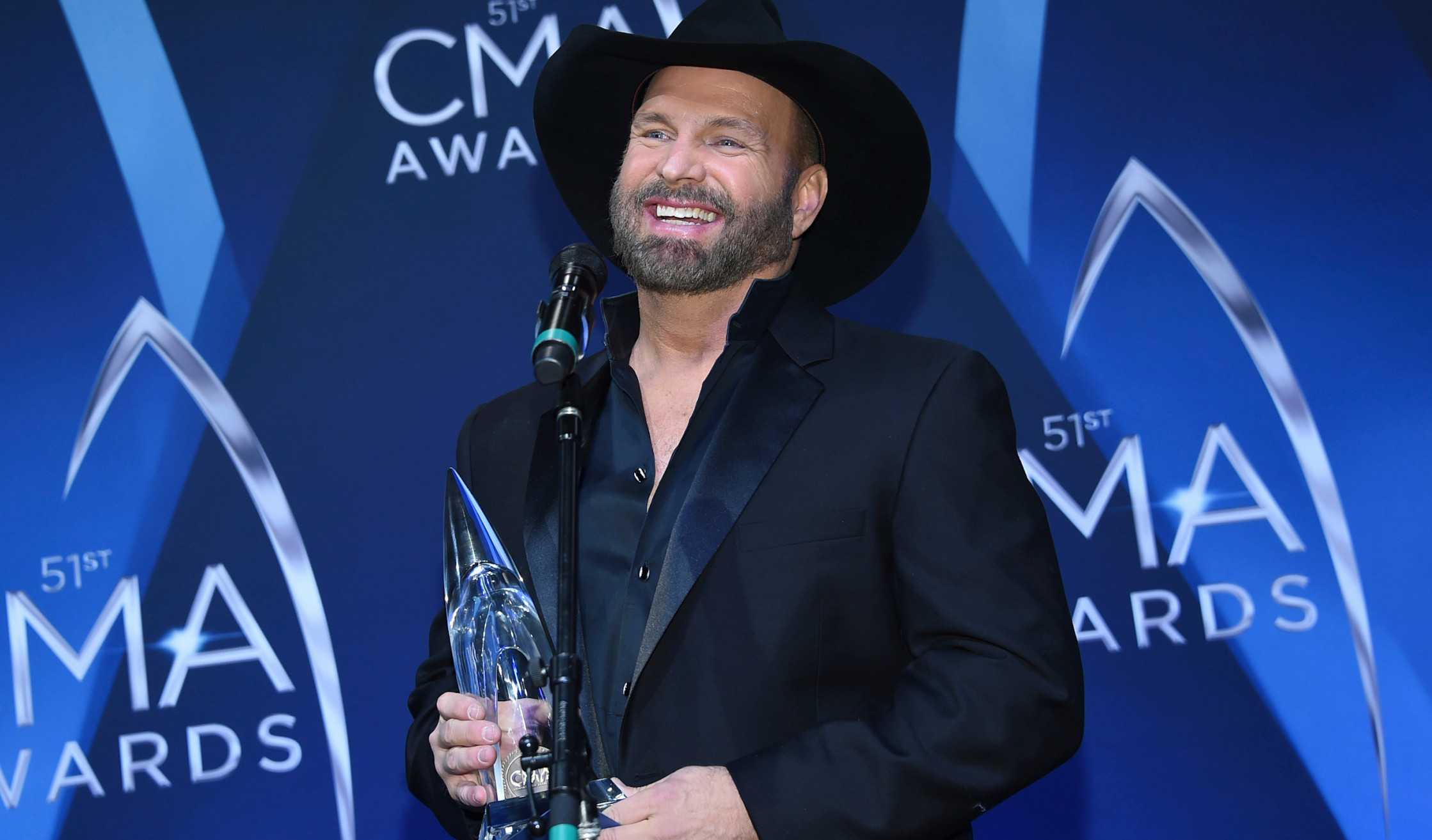 When did Garth Brooks Start His Professional Career? 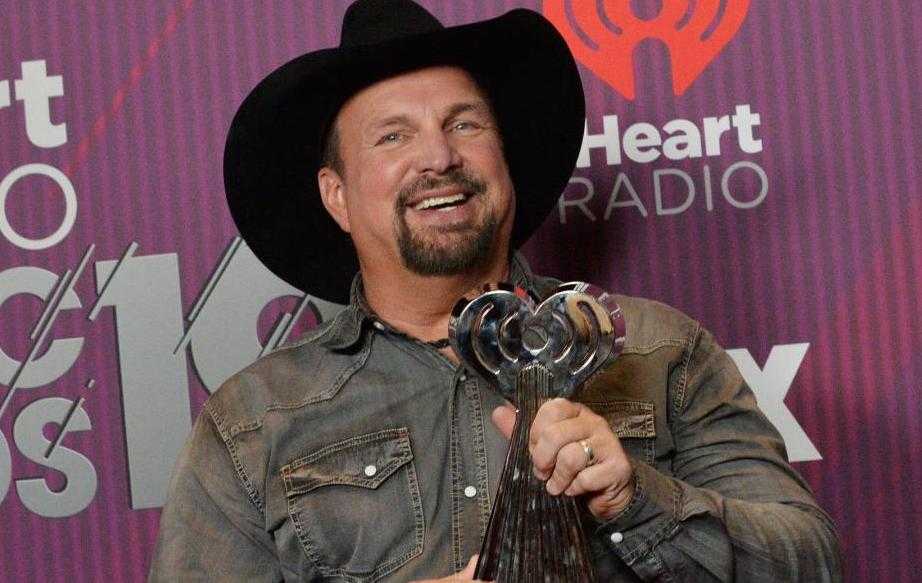 Who is Garth Brooks Married to?

Garth Brooks has married twice throughout his entire life to date. Brooks previously got married to his college sweetheart, Sandy Mahl. Mahl is also a popular songwriter. The couple got married on May 24, 1986. They share three daughters: Taylor Mayne Pearl, August Anna, and Allie Colleen Brooks.

After living together for almost 13 long years, the couple separated in March 1999 and later on December 17, 2001, they got officially divorced. The divorce led to his early retirement and a settlement of $124 million.

Brooks later met the beautiful lady, Trisha Yearwood who previously had married for thrice. Brooks and Yearwood got engaged on May 25, 2005, and on December 10, 2005, they officially got united.

Brooks is living a happy life with his wife, also he is now the grandfather of his grandchild named Karalynn from his daughter, August. 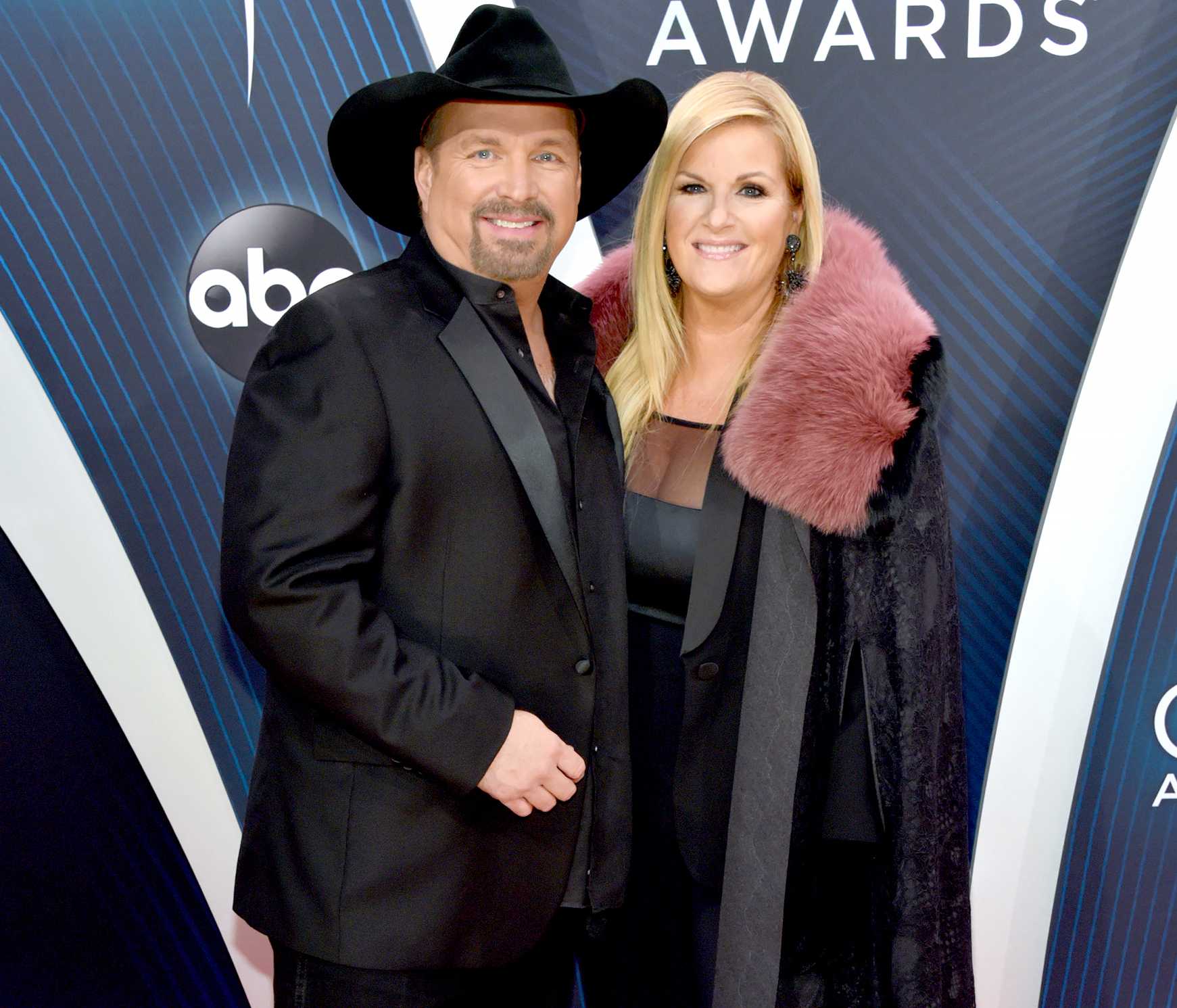 Is Garth Brooks A Millionaire? How Much Does He Earn?

Garth Brooks has a great earning through his career as a country singer. Considering all the hard works and time that Brooks has put on his career, he has managed to amass a great fortune of the amount in million dollars through his music albums and tours. Brooks enjoys his fortune which is estimated to be around $330 million. While his annual earning is $90 million.

Country music icon Brooks is also named as the bestselling solo musician in the U.S., with over 148 million units sold domestically. With his albums and tours, he has amassed a million dollars in his account.

With all the fortune in a million dollars, he has managed to live a lavish and luxurious lifestyle. Brooks previously used to live in a mansion in Oklahoma worth $3.5 million with his wife, Yearwood. The couple sold another home in Malibu for $7.0 million in 2016. Besides, they have another home in Nashville, which is rent on Airbnb for just $131.00 per night. 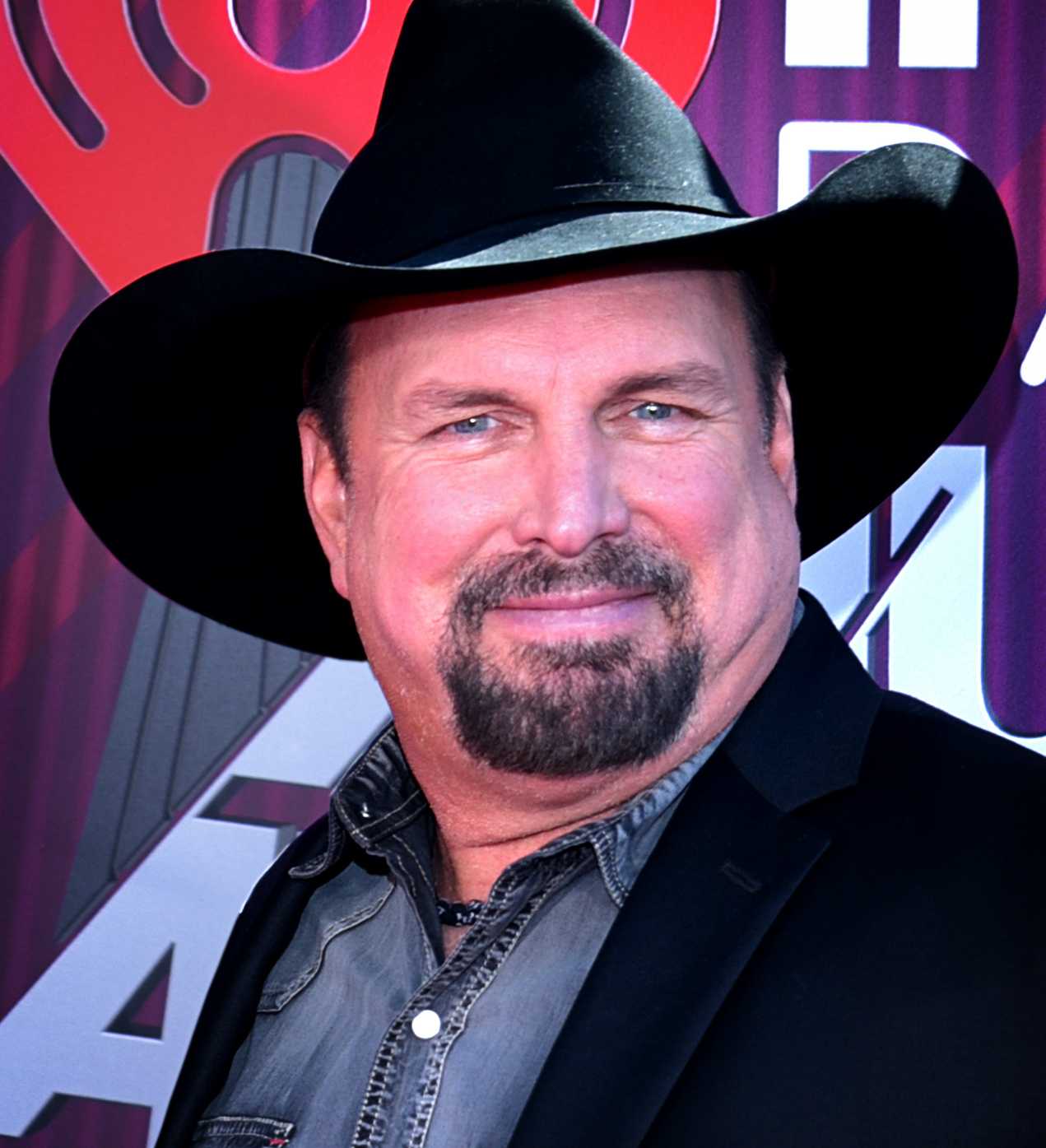 How Tall is Garth Brooks?

The popular singer of 57, Garth Brooks has an average body build. Brooks has a great height as he stands tall with a height of 6ft. 1inch.(1.85m) while his body weighs around 83kg(183 lbs). Brooks has a fair complexion with light brown hair and blue eyes.

Trivias About Garth Brooks You Need To Know.