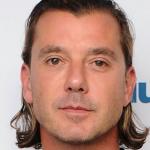 Gavin Rossdale is an English singer, songwriter, actor, and musician from Marylebone, London. He is best known as the lead singer and rhythm guitarist of the rock band "Bush". He helped form Bush in 1992 upon the band's separation in 2002 and resumed his role in Bush when the band reunited in 2010. He was also the lead singer and guitarist of the American rock band "Institute". He has also starred in several films such as "Zoolander" (2001), "Mayor of the Sunset Strip" (2004), "Little Black Book" (2004), "the Game of Their Lives" (2005), "Constantine" (2005), "How to Rob a Bank" (2008), and "The Bling Ring" (2013). He won the Ivor Novello award for International Achievement in 2013. He is also active on social media platforms. He has more than 266k followers on Instagram, more than 434k followers on Twitter, and more than 253k followers on Facebook.

What is Gavin Rossdale famous for? 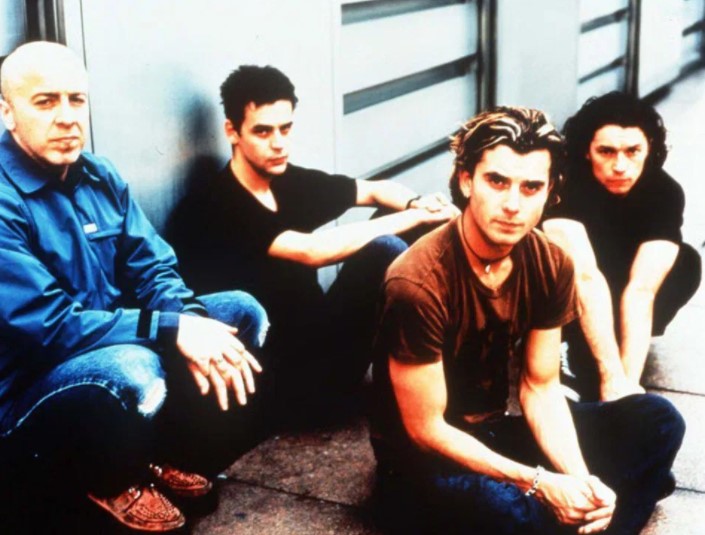 Where is Gavin Rossdale from?

Gavin Rossdale was born on 30 October 1965, in Marylebone, London, England, UK. His birth name is Gavin McGregor Rossdale and his nickname is Mac Rock. his father,  Douglas Rossdale is a doctor, and his mother, Barbara Stephan Bowie, a former model. He has Three Siblings, Soraya Rossdale (younger sister), Lorraine Rossdale (older sister), and Georgina Rossdale-Smith(Stepsister). His parents divorced when he was 11, and he was raised by his father and aunt. George Harold Rossdale and Katie Alberta Woolf were his paternal grandparents. Gavin attended Westminster School but he left his school at age of 17and formed a band called Midnight. 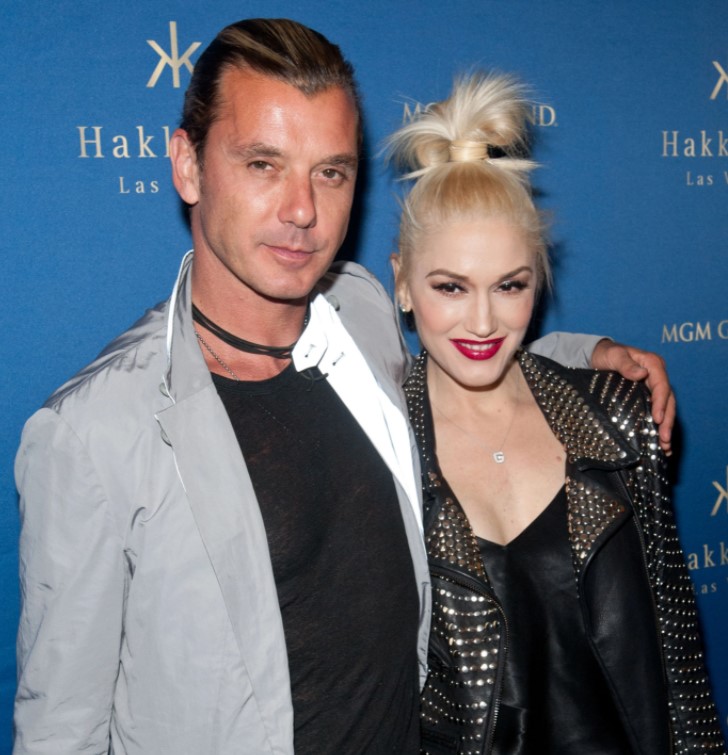 Everything To Know About Gwen Stefani

Currently, Gavin Rossdale seems to be single because there is no information about his dating or relationships.

But, Gavin was previously married to the famous American singer and songwriter Gwen Stefani. The couple began dating each other in 1995 and finally, they got married on 14 September 2002. They had three children named Kingston James McGregor Rossdale(2006), Zuma Nesta Rock Rossdale(2008), and Apollo Bowie Flynn Rossdale(2014). But after13 years of their marriage, Stefani filed for divorce from Rossdale, citing irreconcilable differences on 3 August 2015 and their divorce was finalized on 8 April 2016.

Rossdale dated Suze DeMarchi in the late 1980s. DeMarchi was the lead singer for the band Baby Animals and the song Comedown is about their relationship.

He had been in a relationship with an English actress Perl Lowe in 1988. In 2004, after a paternity test, it was discovered that he is the biological father of her daughter, Daisy Lowe who was born in 1989. 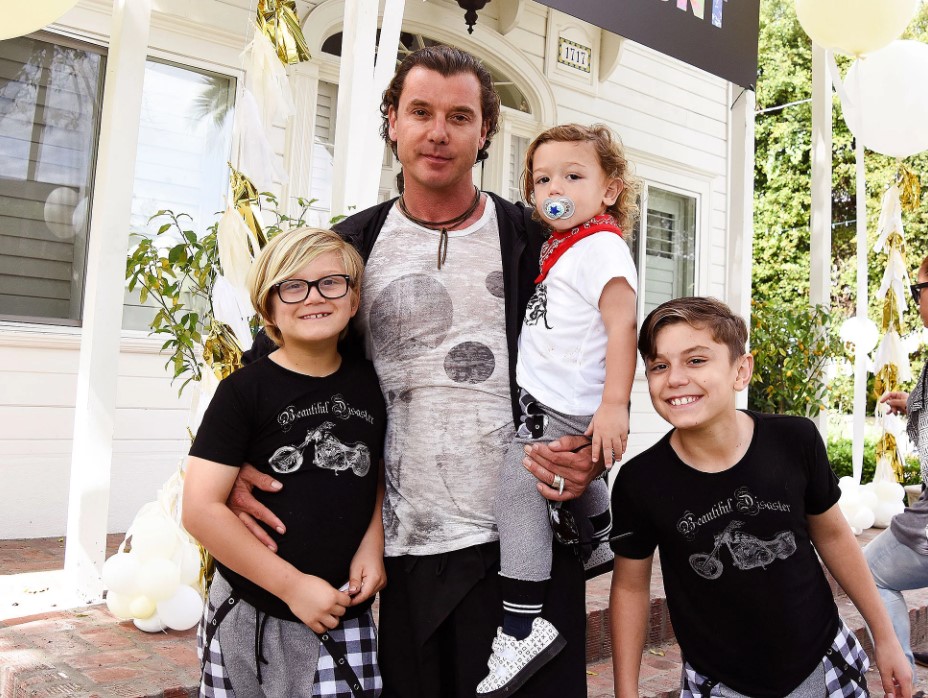 Gavin Rossdale is a handsome man with a charming personality and an athletic body build. He stands with a tall height of 1.85m(6 feet and 1 inch) which perfectly matches his body weight of 86kg(189.6 lbs.). His body measurements included his chest, waist, and bicep sizes are 43 inches, 35 inches, and 15.5 inches respectively. He has pair of Dark Brown eyes and his hair color is also Dark Brown. He is bisexual by sexuality.

As an accomplished singer-songwriter, Gavin Rossdale has accumulated an estimated net worth of around $40 million as of 2021. His most of income comes from his singing career. He is also paid for his appearances in several films and television series. As of now, he is living a lavish lifestyle. However, the information's regarding his salary, and other assets like cars, the mansion has not been disclosed yet.

Trivias About Gavin Rossdale You Need To Know.