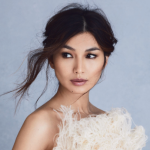 From Showtime and ITV2’s Secret Diary of a Call Girl to the BBC’s Doctor Who The Waters of Mars, down to Channel 4’s Fresh Meat and several other TV series, we have watched Gemma Chan grace our screens for almost a decade. The Brit is not only a tremendous film and TV actress but also an amazing theatre entertainer. She also stars in an AMC/Channel 4 science-fiction drama Humans which premiered in 2015 and played Astrid Leong-Teo in Jon M. Chu’s 2018 film Crazy Rich Asians. 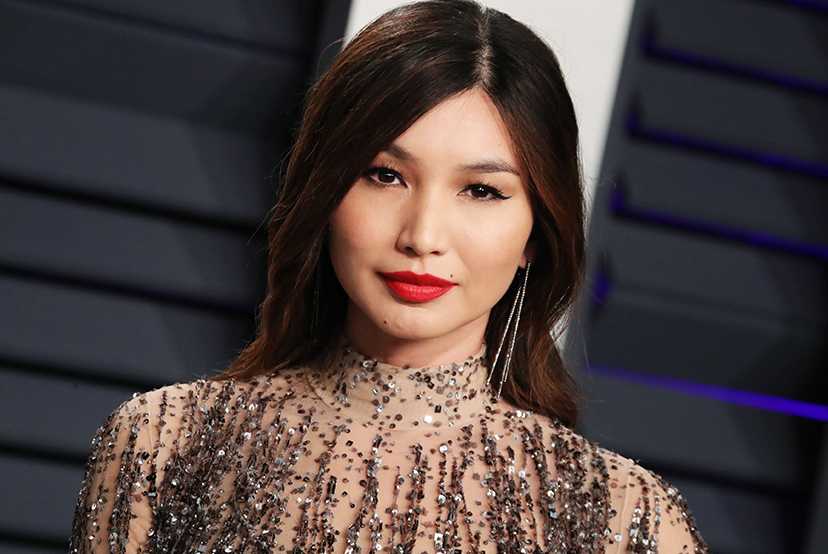 Where did Gemma Chan grow up?

Recalling her early life, She was born in London, England, UK. The name of her parents is unknown. Her dad is said to be an engineer who grew up in Hong Kong and her mother is a Chinese-Scottish pharmacist. She used to work at Guy’s Hospital. Similarly, her maternal grandparents emigrated from China via Hong Kong to Greenock, Scotland. Likewise, Gemma was raised near Sevenoaks in South East England. Her nationality is British and her ethnicity is a part of the Caucasian ethnicity.

Talking about her education, she attended the Newstead Wood School for Girls in the Orpington in the London borough of Bromley. Later, she studied law at Worcester College, Oxford. After graduation, she gained a training contract at the law firm Slaughter and May which she rejected to pursue an acting career. So, she studied at the Drama Centre in London. 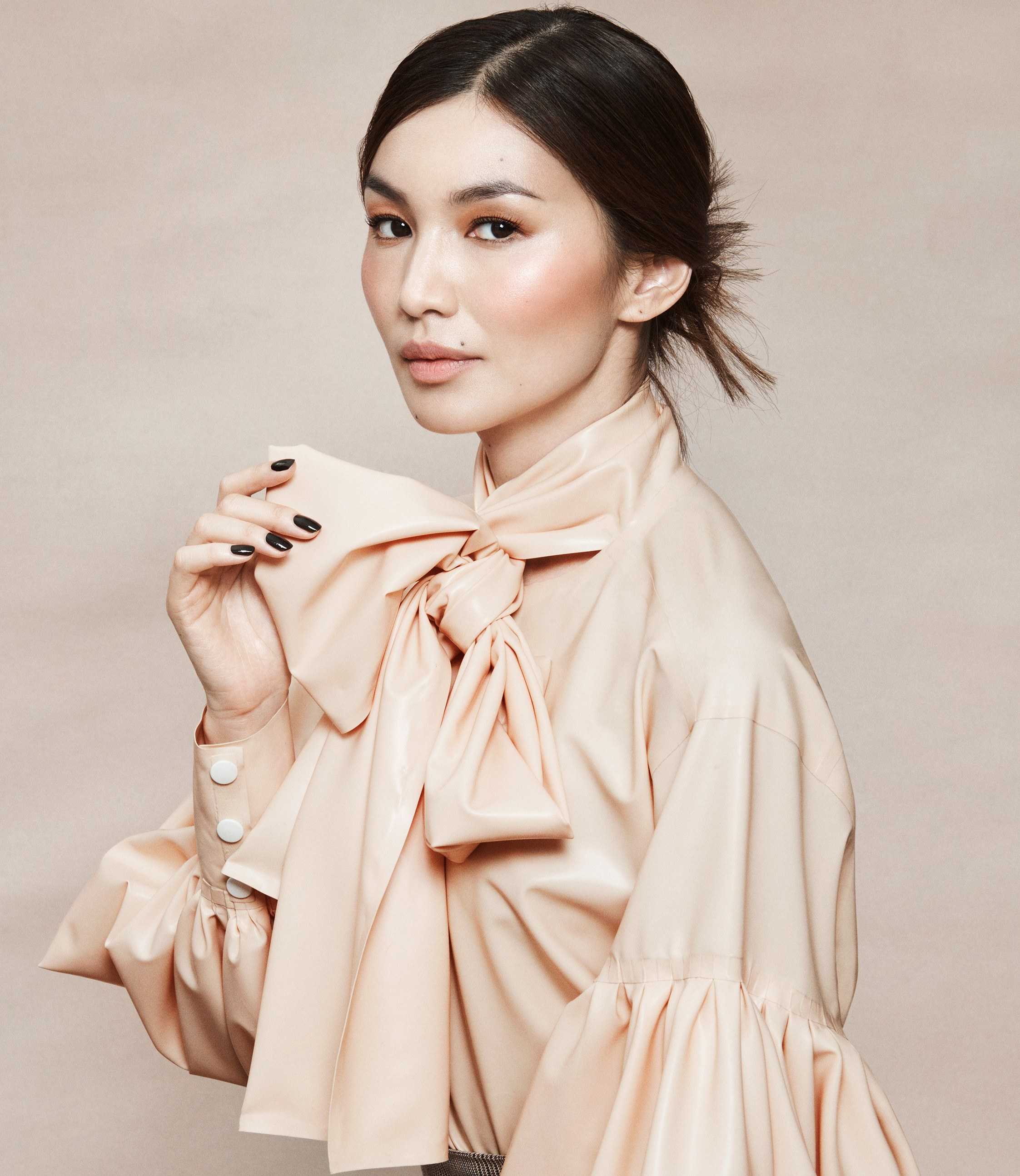 When did Gemma Chan pursue her acting career? 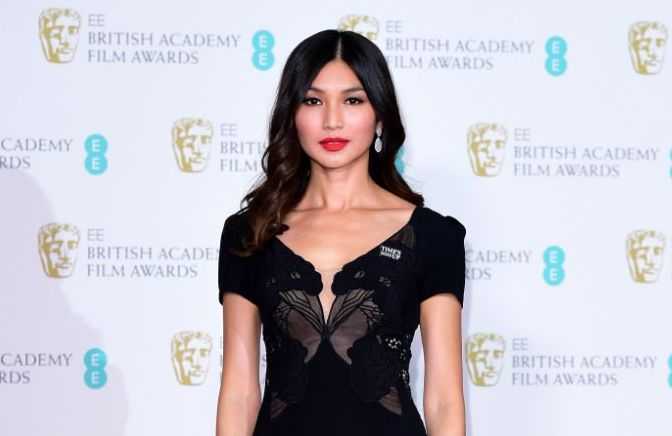 Who is dating Gemma Chan?

Reflecting her personal life, Gemma Chan is currently in a relationship as she is dating Dominic Cooper. They started dating from late 2018. He was her fellow actor. The dating rumors when they were spotted vacationing together in Spain last August. Four months later, they made their first public appearance as a couple at the Fashion Awards in London. Likewise, they are in a private relationship and starred together in the 2017’s Stratton. Previously, she dated the Fresh Meat co-star Jack Whitehall. They dated from 2011 and split up in 2017. The reason for their break up was the busy work schedules. 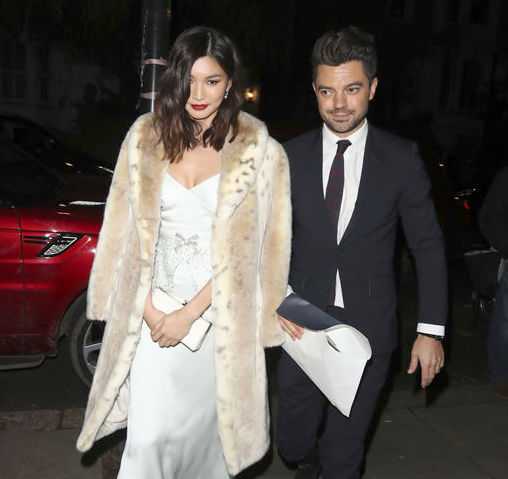 How much does Gemma Chan earn?

There are conflicting figures about how much the multi-talented actress earns. Although details of her salary are not available online, her net worth is estimated to be $6 million at present. 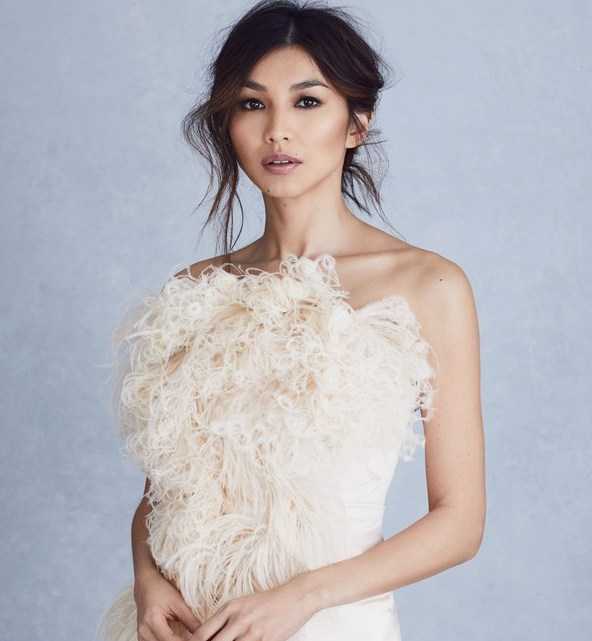 How tall is Gemma Chan?

Talking about the body measurements, Gemma has a height of 5 feet 8 inches weighing around 58 kg. Similarly, her hair color is black whereas her eye color is dark brown. There is no information about her body measurements at present. In the case of an update, we will let you know.

Trivias About Gemma chan You Need To Know.