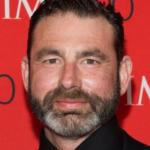 Georges LeBar is an Australian personality who is famous as the husband of RuPaul, the drag legend, LGBTQ+ icon, and creator of the popular reality competition show, RuPaul's Drag Race. The two first met in 1994 and later started a relationship. They finally got married in 2017. LeBar mostly spends his time on their ranch in Wyoming. RuPaul's husband Georges LeBar previously worked in the fashion and design industry.

What is Georges LeBar Famous For?

Everything To Know About RuPaul

Where is Georges LeBar From?

Georges LeBar was born on 24 January 1973. He was born in Perth in Australia and holds dual nationality, Australian and American. Details about his parents, family and early life are not known. He has a brother named Pierre. He belongs to the white ethnicity and his religion is Christianity. His zodiac sign is Aquarius. 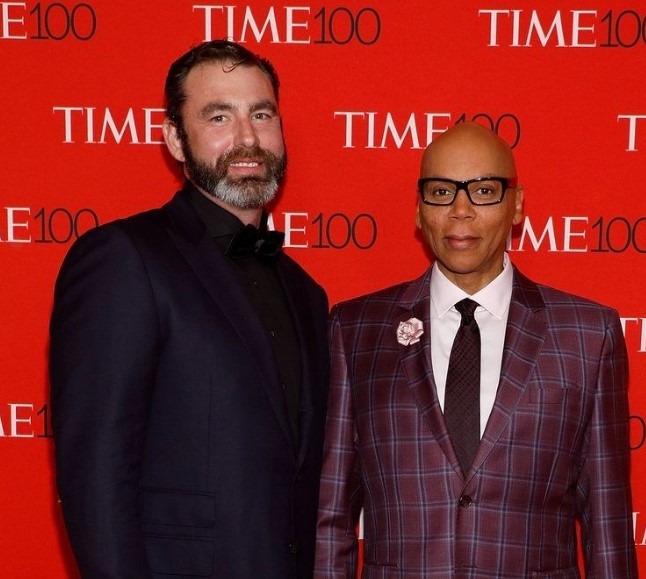 Georges LeBar is a married man. He is married to RuPaul. They first met at the Limelight nightclub in New York City in 1994. After years of relationship, they got married on 24 January 2017, on LeBar's birthday. They have an open marriage. They do not have children but LeBart has stated that he would like to have children but RuPaul is not ready to commit due to his busy schedule. The couple split their time between a home in Los Angeles and Wyoming. They own a 60,000 ranch in Wyoming.

RuPaul is a popular personality. He is an American drag queen, television judge, musician, and model. He is best known as the producer, host, and judge of the reality competition series, RuPaul's Drag Race. He started as a popular fixture on the LGBT nightclub scene and garnered international fame as a drag queen with the release of his debut single, "Supermodel (You Better Work)". He created RuPaul's Drag Race in 2009, of which he serves as the producer, host, and judge. The show went on to become one of the most popular reality shows worldwide. The show completed its fourteenth season in 2022 and is set for season 15.

What is Georges LeBar Height?

Georges LeBar stands at the height of 2.03 m i.e. 6 feet and 8 inches tall. He has a body weight of around 209 lbs i.e. 95 kg. He has a slim body build. His eye color is hazel and his hair color is black. His sexual orientation is gay.

Trivias About Georges LeBar You Need To Know.