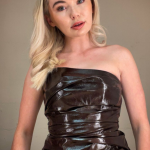 Georgia Toffolo is an English television personality who is famous for appearing on the E4 reality television series "Made in Chelsea" from 2014. She is also renowned for winning the seventeenth series of ITV's "I'm a Celebrity…Get Me Out of Here!" in 2017. In 2018, she joined the lifestyle show "This Morning" in the year 2018 as a reporter ad also took part in the 2018 National Television Awards as a backstage presenter. She released her first book "Always Smiling" on 6th September 2018.

What is Georgia Toffolo Known For? 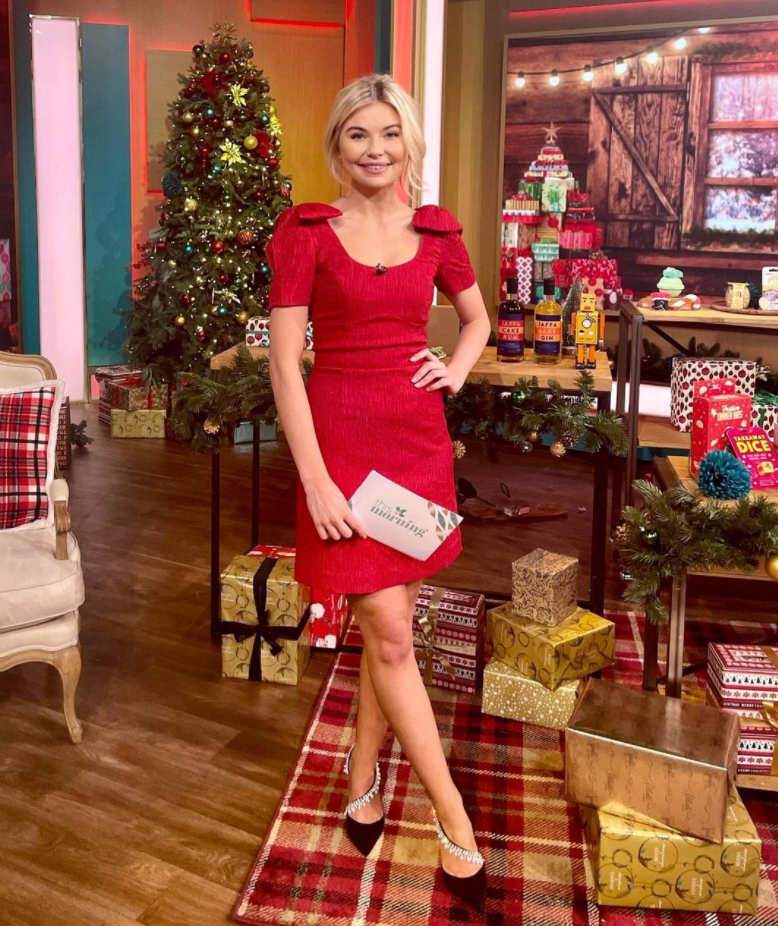 Who are the Parents of Georgia Toffolo?

Georgia Toffolo was born on 23rd October 1994, in Torquay, Devon, England. Her birth name is Georgia Valerie Toffolo. She was born to her father, Gary Bennett, and mother, Nicola Toffolo. Her ancestry is English and her ethnicity is British-White. She holds British nationality. She is 27 at present. Scorpio is her Zodiac sign. While growing up, she was quite fond of playing tennis and used to play at the same club from which former English tennis player Sue Barker started her career. She also managed to win a number of local tennis tournaments at the age of 11.

About her education, she joined Stoodley Knowle's independent Catholic girl school, Torquay Grammar School for Girls, The Maynard School, and Blundell's School. Then. she joined the University of Westminster to study Law but later she dropped out. After dropping out of the University of Westminster, she worked at an old people's home and a charity shop. Georgia started working at a family-run solicitor in Devon and law firm Family Law in Partnership in London. She is a member of the conservative party and she has stated with regard to her political views, "I believe that the traditions of our country should be upheld and I'm a real advocate of business. I can't comprehend why someone my age would support the Labour Party." 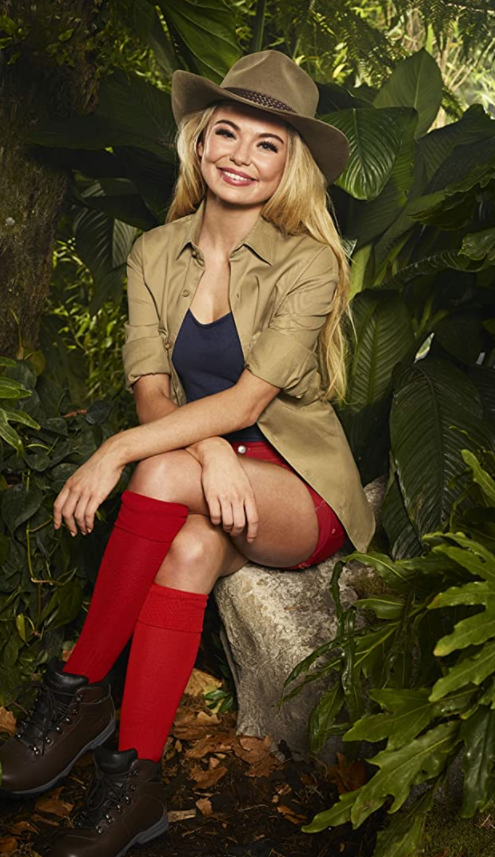 Who is Georgia Toffolo Boyfriend?

Georgia Toffolo is not married yet but she is currently in a relationship. She is dating her long-term boyfriend, Charles Goode. By profession, her boyfriend, Charles is a jeweler. The duo began dating towards the end of 2017. In December, Charles and Georgia were spotted together at the airport while returning from a vacation at the lavish gateway in Switzerland. In her January 2018 interview, she revealed that she had known Charles for years. Although she didn't explicitly confirm their relationship, she accepted that they were hanging out together a lot and were having a great time together. Today, the duo is enjoying their present life happily. Her sexuality is straight. She also has a dog, Monty.

How much is Georgia Toffolo making annually?

Georgia Toffolo's estimated net worth is $1 Million in 2022. Her exact annual salary and career earning are still to get revealed yet. Also, she has used her strong social media presence to earn some decent money by promoting products through her online activity. Her main source of wealth is from the entertainment industry and book career. Today, she is satisfied with her earnings.

How tall is Georgia Toffolo?

Georgia is a beautiful TV personality. She has a height of 5 ft. 4 in. and her body weight is 52 kg. She has green eyes and her hair is dark brown. Her body measurement is 32-24-33 inches and her bra size is 30B. Overall, she has got a healthy body. Her body type is slim.

Trivias About Georgia Toffolo You Need To Know.