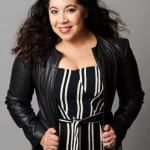 Angelina Brillon, professionally known as Gina Brillon is a Puerto Rican American comedian, writer, and actress. She is well recognized for her work on, "Gina Brillon: Pacifically Speaking" (comedy special) and "Gina Brillon: The Floor is Lava" (comedy special) on Amazon Prime Video. She was the first Latina winner of NBC's 2012 "Stand-up for Diversity Showcase". Brillon auditioned for season 16 of America's Got Talent and received four yes votes and made it to the quarterfinals and the semifinals. She is one of the formidable competitors in the show as she currently has secured her place in the finals of the show which aired live on 14th September 2021. Moreover, Bronx-born comic known for her 2019 HBO special, "Gina Brillon: Easily Offended", and her 2020 Amazon Prime special, "The Floor Is Lava", is excited about what her potential win could mean for future Latina comics.

Gina Brillon beats a record by being the first Latina comedian to make it to the finals, but if she wins, she'll make history as the first Latina comedian to win on AGT. From aerialists to the World Taekwondo Demo, this season includes a hell of a lot of serious talent. The finale is broken up into two nights. The first part will kick off tonight, Tuesday, Sept. 14, at 5 p.m. PT/8 p.m. ET on NBC. 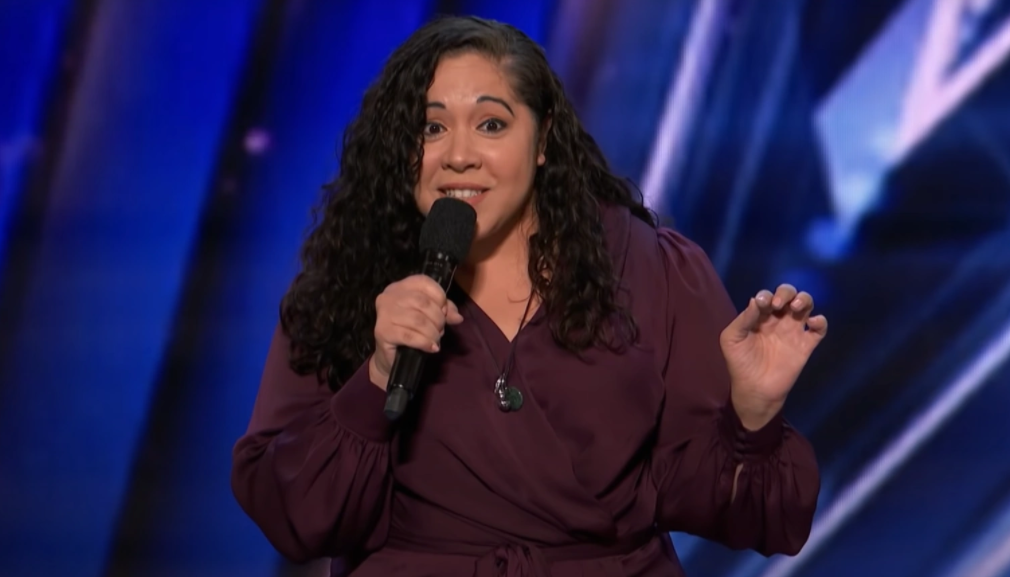 As for how Brillon is feeling about making it this far in the competition she's beyond thrilled. "It feels incredible because I feel like I can be an example to a lot of younger Latinas in terms of what we can get and what we can accomplish. I feel like as a culture, especially with women and all the machismo we deal with in our culture, we have a tendency to silence our voices, silence our dreams, and make ourselves smaller because we are taught at a young age that's what a woman does," Brillon told POPSUGAR. "We're taught to fear authority, not ask questions, and not take risks, and I think that as much as I appreciate the old-school way that I may have grown up seeing, I like being an example of a new kind of way and what's possible for us. You can be respectful and still question authority. You can be bold and still be a beautiful, wonderful, and vulnerable human being. You can take a shot on yourself, and it's not cocky or conceited."

"This win will not just be for me. This win is for other moms," said Brillon. "I'm not just doing this for the culture, but it would also be for women. It would be a win for female performers and a win for my first love for comedy. For the Bronx. For Puerto Ricans, but also for any Latino performers, because we get the short end of the stick often and we don't get to see ourselves represented on television. And so to not only be that on the show but to take it all the way home and win it, again, it's just a testament that it can get done when we really have faith." 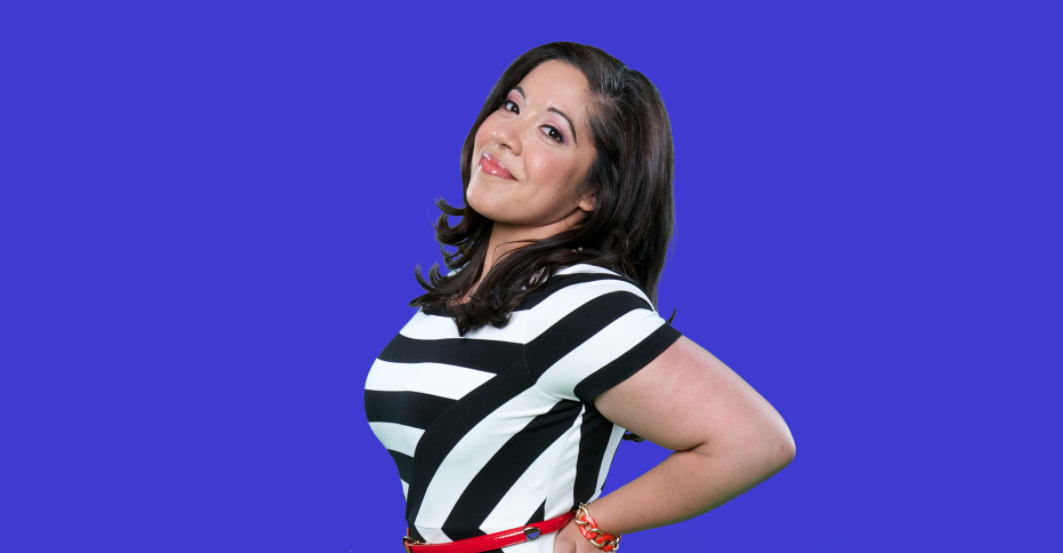 What is Gina Brillon Real Name?

Gina Brillon opened her eyes for the very first time on 7th April 1980 in New York City, New York, U.S. She took birth with the real name of Angelina Brillon in the Christian religious family. She is of American nationality and she came from a mixed ethnic background. Gina's present age is 41 which she celebrated recently in 2021. As per her birth date, her star sign is Aries. Thus, her race is white. Brillon is the daughter of her father, Tony Brillon, and her mother, Emily Brillon. She has an identical twin sister who entered into a comedy contest when they were young.

What does Gina Brillon do for a living?

Who is Gina Brillon Husband?

Gina Brillon is a married woman. She tied a knot with her husband Jeremy Oren for over three years now, and their love grew stronger in those three years. Oren is a solo and dueling piano freelancer and he understands Gin's passion for comedy and supports her wholeheartedly. His wife often credits him for being a great partner in her performances. Not only had the couple grow in their relationship, but they had also welcomed a new member, a son to their small family of two on 12th July 2020. Reflecting on Gina's sexual orientation, she is straight. 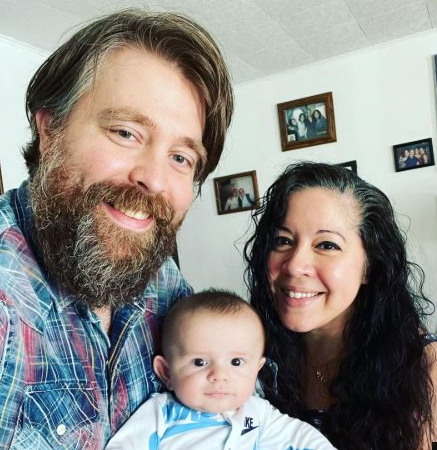 How much is Gina Brillon Net Worth?

Gina Brillon is a versatile woman who has a net worth of between $1 million to $5 million as of 2021. She also earns a handsome amount of salary which is around $40,000 per year. She has reached great heights in her career already and she still has a lot more to do. Her major source of income is from her comedian, writer, and actress career and she is sincere in her work. But, Gina is doing all the hard works in order to build a secure financial status for herself and her family.

What is the Height of Gina Brillon?

Gina Brillon stands at an ideal height of 5 feet and 2 inches with a bodyweight of 92 kg. She could carry off any look with great simplicity. Her sensible thoughts with a good sense of humor greatly attract her spectators to their TV screen. Gina has dark brown eyes and hair color. In addition, her body build type is average.

Trivias About Gina Brillon You Need To Know.