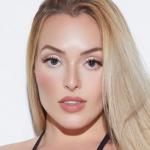 Grace Kinstler is an American singer-songwriter and Reality TV personality who is best known for being the 2nd runner up in the 19th season of the American reality show "American Idol". Since the beginning of the show, she has been seen as one of the top contenders. She was able to amaze the judges and earn a lot of attention with her performances on the show.

Besides, she is active on the social media platform with around 182k followers on her verified Instagram account: @gracekinstlerofficial and has over 12k followers on her verified Twitter account: @GraceKinstler. She also runs her self-titled YouTube channel: @GraceKinstler where she uploads her cover songs and singles. It has around 11k subscribers.

What is Grace Kinstler famous for? 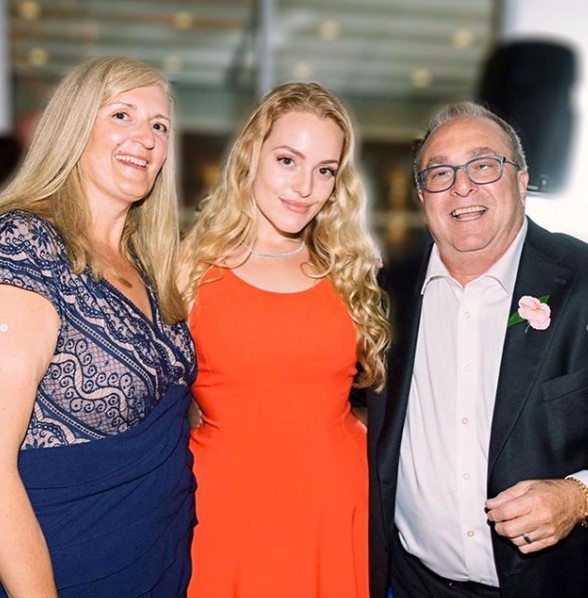 Where is Grace Kinstler from?

Grace Kinstler was born on August 4, 2001, in Chicago, Illinois, United States. Her birth name is Grace Kinstler. American is her nationality. Her ethnicity is White caucasian while Leo is her zodiac sign.

She was born as the daughter of Mitch Ian Kinstler(father) and Sherry Kinstler(mother). She has two elder brothers; Jacob and Tyler. She has a sister named, Kristina Kinstler. Her father later died in 2019 due to a gastrointestinal hemorrhage.

She was raised in her hometown, Chicago along with her siblings. As a child, she always was interested in listening to songs and singing. She also took several music classes and often performed in school programs.

She did her schooling at Crystal Lake Central High School. Later, she attended Berklee College of Music to pursue her career as a singer. She also won the national vocal competition organized by Musical Theatre High School in 2016. 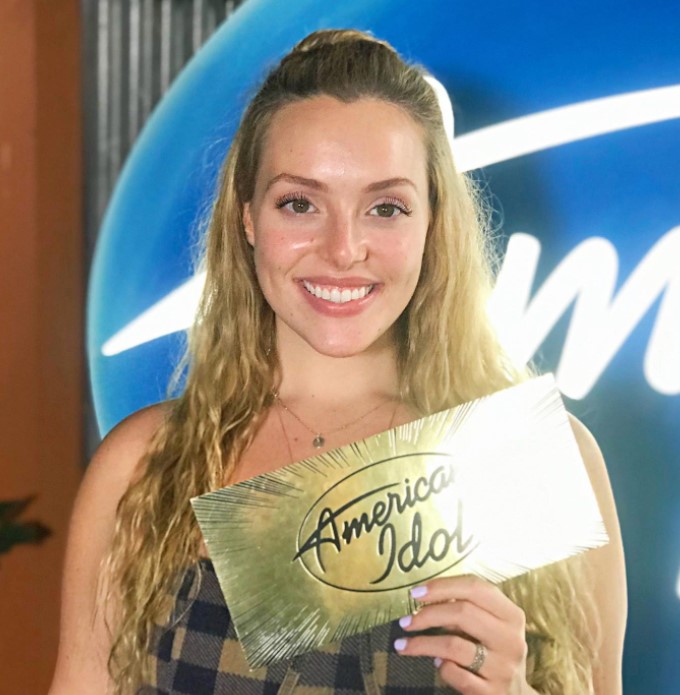 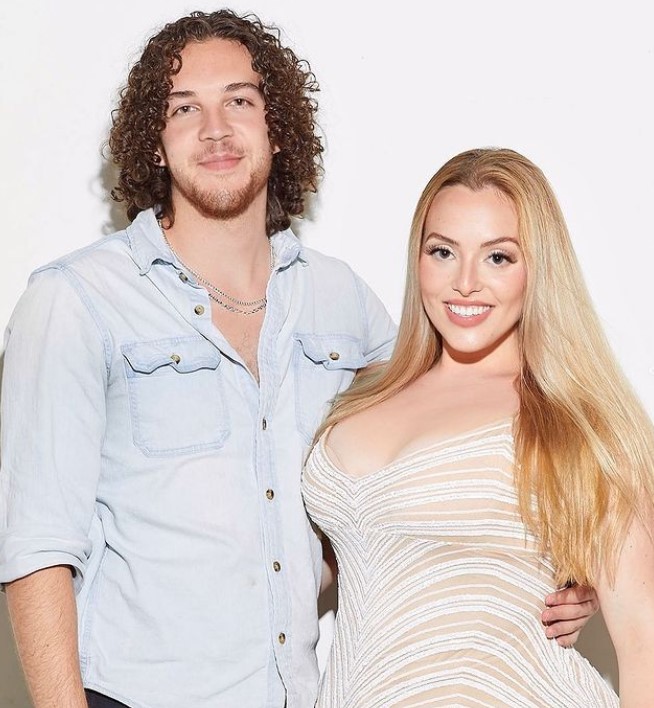 Grace Kinstler is currently in a relationship with her boyfriend, Joseph Wheatley. Joseph is an American beatboxer. The couple started dating each other in November 2019. She often posts her pictures with her boyfriend on her social media accounts. Grace is currently living a happy life with her family in Los Angeles, California. Also, she loves adventure and often visits different places with her friends.

How much is Grace Kinstler worth?

Grace Kinstler has quite good earnings from her professional career as a singer-songwriter. Grace has gained a lot of attention since finishing third on the 19th season of "American Idol". Following this, she has released several singles and albums. Her source of income is surely her singles, albums, and musical concerts. With all of her earnings, Grace has an estimated net worth of around $500k as of 2022.

How Tall is Grace Kinstler?

Grace Kinstler is a gorgeous lady in her early twenties. She has a fair complexion with blonde hair and a pair of brown eyes. With her soothing voice and charming personality, Grace has managed to win several hearts all around the world. She stands tall with a height of 5ft 7inches(1.7m) while her body weighs around 80kg(176 lbs). She has a well-maintained hourglass body physique of measurement 36-27-40 inches with 34B as her bra cup size and 8(US) as her shoe size.

Trivias About Grace Kinstler You Need To Know.