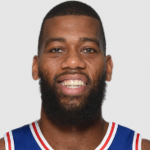 Greg Monroe is an American professional basketball player who is currently playing for the Minnesota Timberwolves of the National Basketball Association (NBA). His playing position is Center. In his freshman season at Georgetown University, Monroe was named Big East Rookie of the Year. He was drafted by the Detroit Pistons in the 2010 NBA draft with the seventh overall pick and became the last Pistons player to wear the number 10 jersey after the Pistons retired the number for Dennis Rodman in 2011. On 27th December 2021, he signed a 10-day deal with the Minnesota Timberwolves. His shirt number is 55 for his present team.

Minnesota Timberwolves sign Greg Monroe to a 10-day contract. With no Towns, Vanderbilt, or Reid, the Timberwolves will reportedly sign nine-year NBA veteran Greg Monroe to a 10-day contract. Monroe hasn't played in the NBA since the 2019 playoffs when he was a bench piece for the Philadelphia 76ers. He spent the next couple of years playing overseas and was with the Capital City Go-Gos of the G League until the Wolves came calling. He has always been a strong rebounder and continued that trend in the G League this season, pulling down 22 percent of available rebounds — a rate that would easily lead the Timberwolves this season. His career NBA rebound rate of 17.1 percent would clock in second on the Wolves this year behind only Vanderbilt.

What is Greg Monroe famous for? 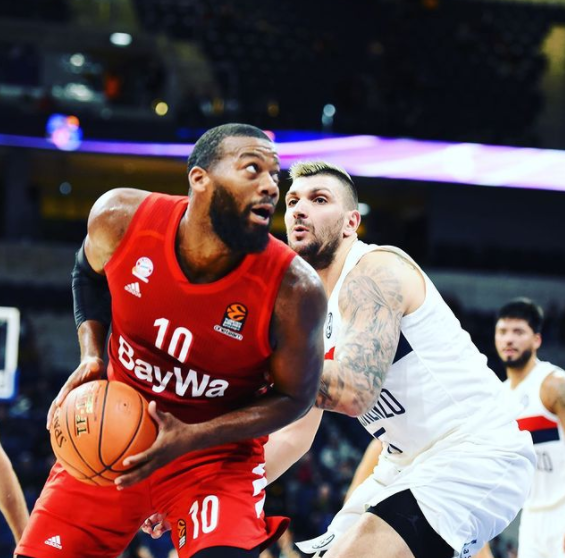 What Ethnicity is Greg Monroe? Know About His Real Name, Family, and Education

Greg Monroe was born with the real name of Gregory Keith Monroe Jr. on 4th June 1990. He is from New Orleans, Louisiana, the USA. About his parents, he was born to his father, Gregory Monroe Sr., and his mother, Norma Jean Monroe. He is American by nationality and he belongs to an Afro-American ethnic background. He celebrated his 31st birthday as of 2021. Gemini is his Zodiac sign and he follows the Christianity religion. Also, he has a sibling, a sister namely Brittany Monroe. 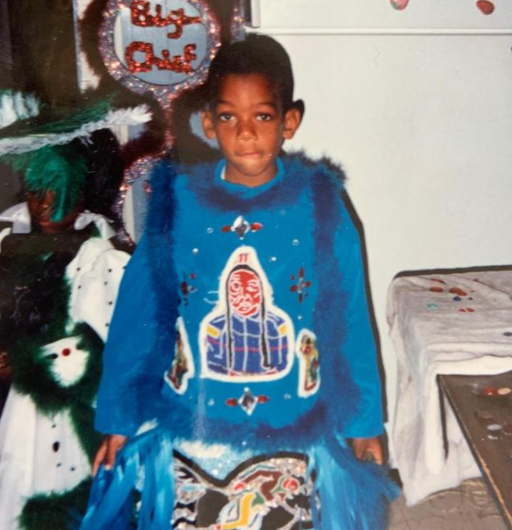 About his education, Monroe attended Helen Cox High School (located in Harvey, Louisiana) where he played for his high school basketball team. During his senior season, he held an average of 21.0 points and 14.0 rebounds. Considered a five-star recruit by Rivals.com, Monroe was listed as the No. 1 power forward and the No. 8 player in the nation in 2008. Then, he enrolled at Georgetown University and played basketball there. He was named to All-Big East first team and Big East All-Tournament team, in his sophomore season. In 31 games, he averaged 12.7 points, 6.5 rebounds, 2.5 assists, 1.8 steals, and 1.5 blocks in 30.9 minutes per game. He forewent his senior season to enter the 2010 NBA Draft. 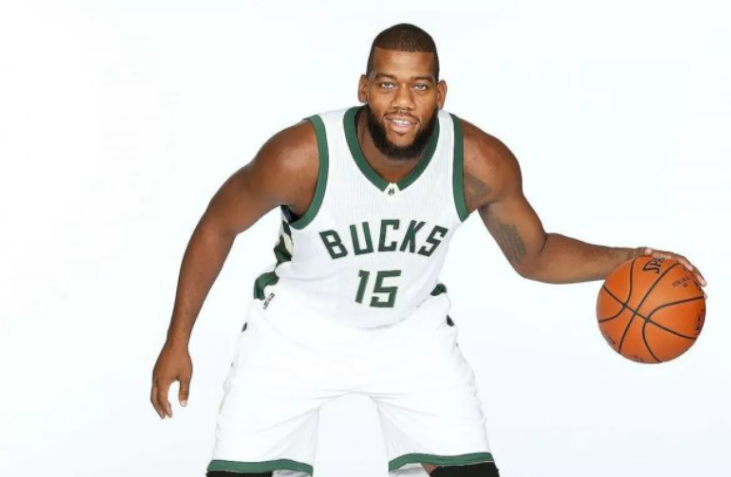 Who is Greg Monroe Girlfriend?

Greg is not married yet and he is still to get married. There is no news and rumors about him dating anyone. Thus, he is assumed to be single at present and he is not dating anyone at the moment. He likes to keep his personal space private. So, there is no information regarding his dating or marriage mentioned on any social sites. He has kept the relationship status as a great mystery of his life. It seems he is currently focusing on his career rather than being in a relationship. His sexual orientation is straight and he is not gay.

Greg Monroe Net Worth: How much is he making annually?

Greg Monroe is a talented basketball player whose net worth is estimated to have between $5 Million-$10 Million as of 2022. On 9th July 2015, he signed a three-year, $50 million contract with the Milwaukee Bucks. As of 2018, he signed a 1 year, $2.16 million worth contract with Toronto Raptors and his salary for the 2018-19 season was $2.16 million. Recently, he signed a 10 day / $138,019 contract with the Minnesota Timberwolves, including $138,019 guaranteed, and an annual average salary of $13,802. In 2021-22, he will earn a base salary of $138,019. His main source of wealth is from the sports industry i.e. basketball career. According to Spotrac, Monroe has made over $76 million from his NBA career. He is living a standard lifestyle at present. Aside from his career he also earns money from sponsored advertisements, brand endorsement, and paid partnerships. 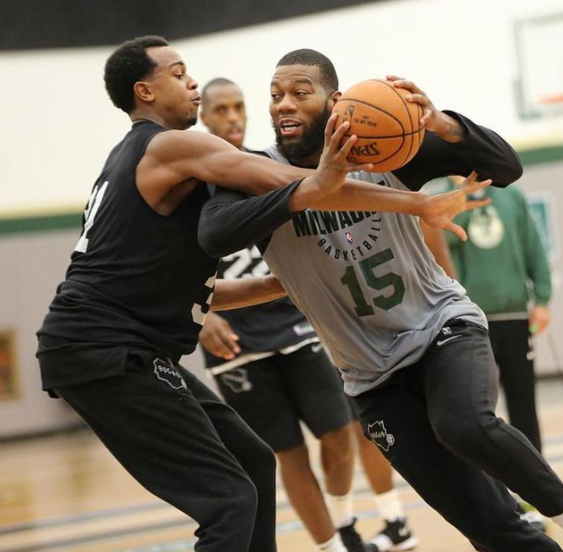 How tall is Greg Monroe and how much is he weigh?

Greg Monroe stands tall at the height of 6 feet 10 inches (2.08 m). He has a balanced bodyweight of 113 KG or 250 lbs. He has an attractive pair of blue eyes whereas his hair color is black. His body type is athletic. His other body size is still to get disclosed yet. Overall, he has got a healthy body with a charming personality attracting a lot of people towards him.

Trivias About Greg Monroe You Need To Know.