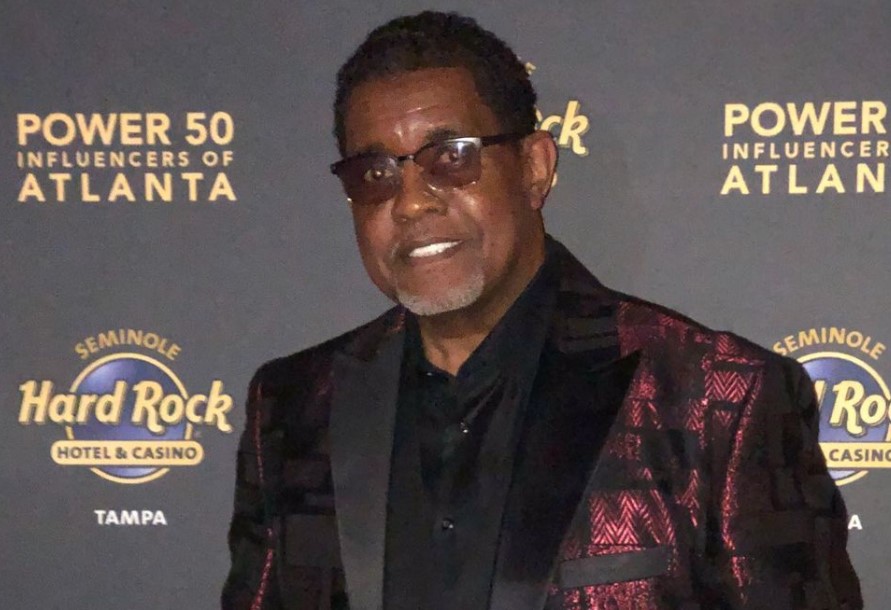 Gregg Leakes, popular as the husband of actress and reality star, Nene Leakes has passed away. Gregg Leakes died at the age of 66 on 1 September 2021. He died battling colon cancer. Gregg Leakes's wife Nene Leakes is the reality television star who is best known as one of the cast members of The Real Housewives of Atlanta from 2008 to 2020. They were married twice. Their first marriage lasted from 1997 to 2010 and remarried in 2013. They remained married until his death in September 2021.

Gregg Leakes was a businessman by profession. He was a real estate investor and consultant.

Nene Leakes' husband, Gregg Leakes tragically died on 1 September 2021. His cause of death is complications from battling colon cancer. Nene revealed in June 2018 that Gregg had stage 3 colon cancer. She announced in May 2019 that her husband, Gregg was cancer-free. Nene Leakes announced in June 2021 that Gregg's cancer recurred and he was recovering after surgery. However, Gregg lost his battle this time. He died battling colon cancer at the age of 66.

The family's publicist and friend, Ernest Dukes announced Gregg's death in a statement,

"Today the Leakes family is in deep pain with a broken heart. After a long battle with cancer, Gregg Leakes has passed away peacefully in his home surrounded by all of his children, very close loved ones and wife Nene Leakes. We ask that you pray for peace and strength over their family & allow them to mourn in private during this very very difficult time." 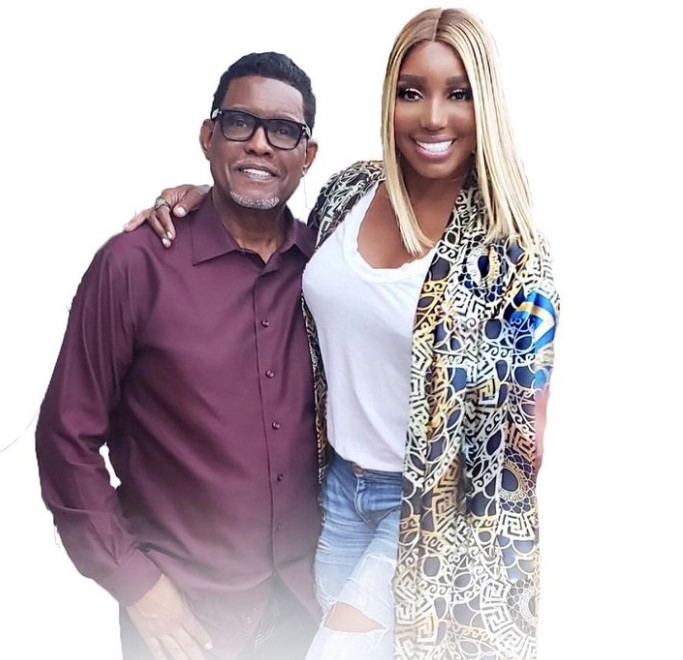 Everything To Know About NeNe Leakes

Who is Nene Leakes?

Nene Leakes is an American television personality and actress who is best known for starring in the reality series, The Real Housewives of Atlanta. Leakes was the main cast of the series from season one to season 7. She was a recurring character in season 8. She is also famous for her role as Roz Washington in the tv series, Glee.

Who is Gregg Leakes?

Gregg Leakes was born on 18 August 1954. His birth name is Gregory Leon Leakes. He was born in New York in the United States. He held an American nationality. His zodiac sign was Leo. He belonged to African-American ethnicity and his religion was Christianity. The pieces of information about his parents, siblings, early life, and education are not available at present. We are trying to gather more information about him. Any news about his personal life and family will be updated here. 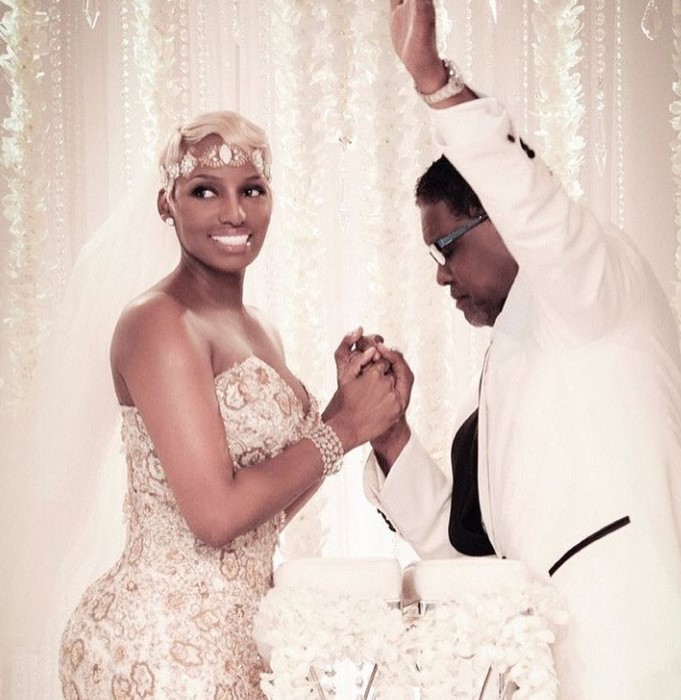 Gregg Leakes was married to Nene Leakes until his death in 2021. The couple married in 1997. However, the couple separated in 2010 and got divorced in September 2010. Their first marriage resulted in the birth of a son, Brentt. They reunited and got engaged in January 2013. Bravo filmed their wedding planning and ceremony for a spin-off entitled I Dream of NeNe: The Wedding. The couple remarried on 22 June 2013. 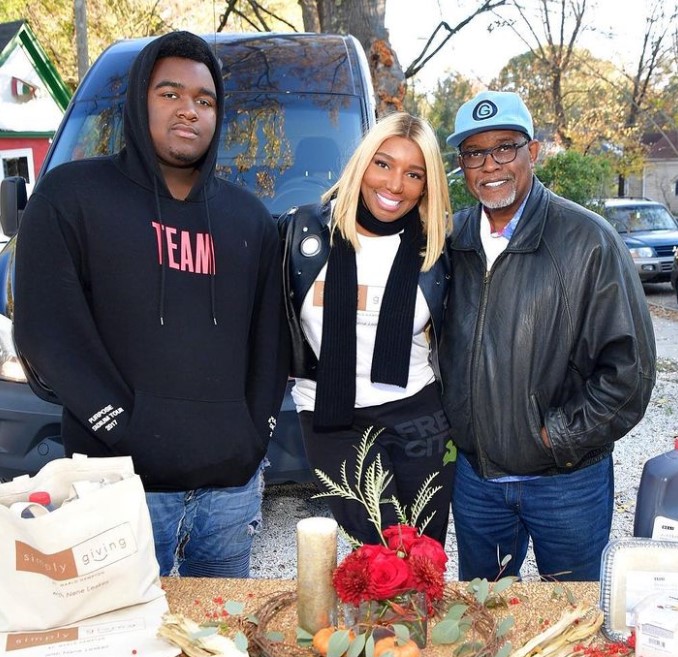 How Tall was Gregg Leakes?

Gregg Leakes stood tall around the height of 5 feet and 11 inches. While leaving a healthy life, he had a body weight of around 80 kg. However, his weight might have been fallen following his battle with colon cancer, which ultimately resulted in his death aged 66. His eye color was dark brown whereas his hair color was black which turned greyish with age. His sexual orientation was straight.

What is Gregg Leakes Net Worth?

Gregg Leakes might be known as the husband of actress and reality star, Nene Leakes but he was a well-established businessman by profession. He was a millionaire real estate investor, based in Atlanta. There was a time when Gregg could not afford to pay the rent and was given an eviction notice. Everything started to fall in line when his business started to flourish. He was living with his wife and kids at a $2.1 million 10,000 square foot mansion. At the time of his death, his net worth was estimated at $4 million.

Who is Fabrizio Romano? All about Reliable Football Journalist for transfer news