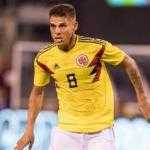 Gustavo Leonardo Cuellar Gallegos, professionally known as Gustavo Cuellar is a Colombian professional football player. He plays as a midfielder for Brazilian Serie A club Flamengo and the Colombia national team. He started his football career from Deportivo Cali. He represented Colombia youth team before making senior international debut in 2015.

What is Gustavo Cuellar Famous For? 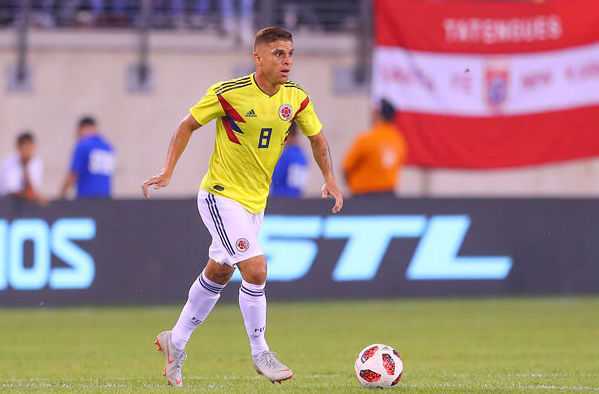 Where was Gustavo Cuellar Born?

Gustavo Cuellar was born on 14 October 1992. His birth name is Gustavo Leonardo Cuellar Gallegos. His birth place is in Barranquilla in Colombia. He holds Colombian nationality. He was born to Luz Marina Gallego. His father name is not available at present.

He was promoted to the clubs first team in 2009.

He was loaned to another Colombian club Junior in 2014. 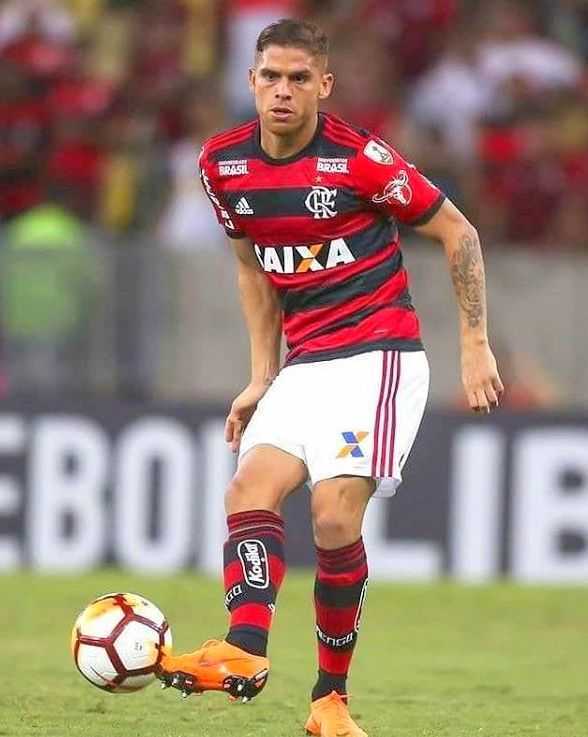 He was not a regular starter in his first season at the club.

He scored his first Flamengo goal against Santos in a Copa do Brasil match in June 2017.

He became a regular starter in the club only after Reinaldo Rueda became the new head coach of the club.

He extended his contract with the club in June 2018. The new contract raised his release clause from 59 million Euro to 70 million Euro. 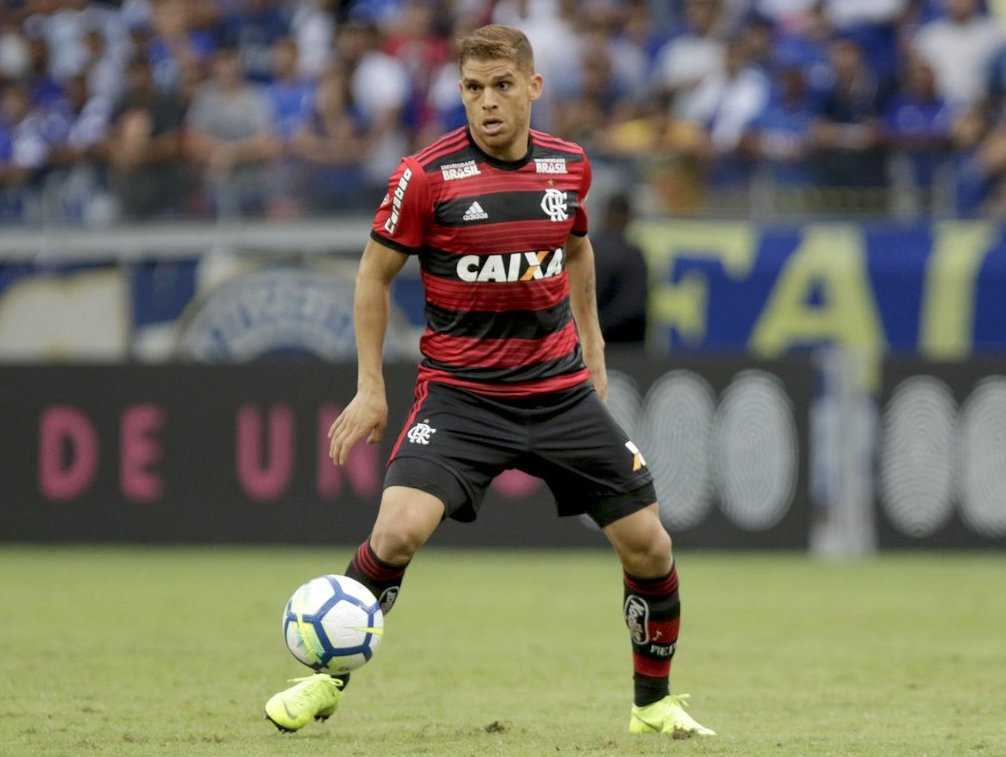 He represented Colombia U20 in the 2011 South American U20 Championship.

He made his senior international debut against Peru in September 2015.

He was named in Colombia's preliminary 35 man squad for the 2018 FIFA World Cup in Russia but did not make the final squad.

Who is Gustavo Cuellar Married to?

Gustavo Cuellar is a married man. The Colombian midfielder occasionally posts his family pictures on his social account. Identity of his wife is not available at present. The couple has a son named Paolo, born in November 2016. 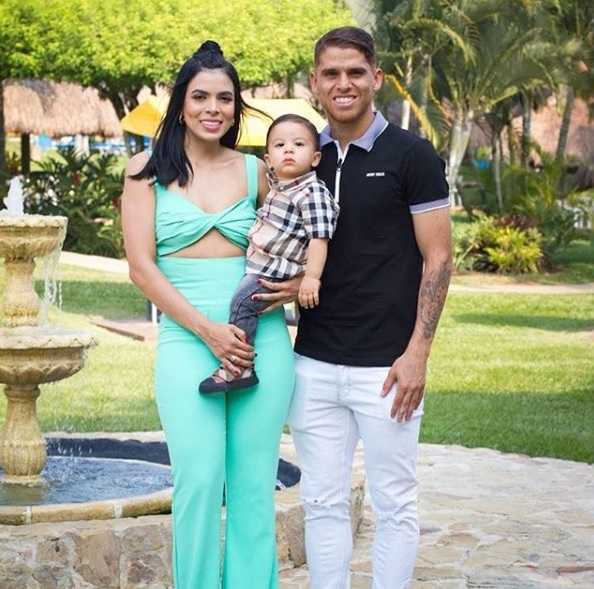 What are Gustavo Cuellar Body Measurements?

Gustavo Cuellar stands at a height of 1.76 m i.e. 5 feet and 9 and a half inch tall. He has a body weight of 76 kg. His other body measurements will be updated soon.

What is Gustavo Cuellar Net Worth?

Gustavo Cuellar earns from his professional football career. His income comes from salary, bonuses, contracts, and endorsements. His salary and net worth are not available at present. It will be updated soon.