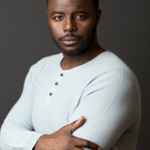 Guy Lockard is an actor by profession from the USA. He is recognized for her appearance as Dr. Dylan Scott on the medical drama series "Chicago Med". He has also appeared on "Chicago P.D.", "God Friended Me", and "FBI". His additional credits include roles in several iconic series including The Mysteries of Laura, The Blacklist, Blue Bloods, and Bull. He had his TV debut on the BET talk show "Teen Summit". In addition, he has toured as a vocalist with the Trans-Siberian Orchestra. During the first half of 2003, his first appearance in the short film "Wish" was released where he played the role of Eric.

Guy made his first acting appearance in 2009 in an episode of Law & Order. In 2017, he made his debut as a producer with a short film called Beast Mode. In 2017, Guy was in the music video for Jay-Z’s song "Smile". He has also done several voice-over projects during his career. Most notably, he has narrated quite a few audiobooks including The Autobiography of Gucci Mane and All American Boys. He has a great singing voice. When Guy was in college, he earned a record deal with Ruff Ryders Entertainment.

Guy Lockard quickly became one of the most significant characters (and doctors) on the show "Chicago Med". He joined the show cast in Season 7. In the Season 8 premiere, Guy decided to leave after the death of Milena Jovanovic (Riley Voelkel). The actor joined the series in last season’s opener, helping to fill the void left by the departures of longtime cast members Torrey DeVitto and Yaya DaCosta.

Co-showrunners Andrew Schneider and Diane Frolov confirmed Guy's exit from the series in a statement. “Right now, we’ve finished that arc of his story, so he is leaving right now, but we have people leave and we have them come back. We’re leaving that door open,” Diane said. “We love Guy," Andrew said.

"He did a great job and was wonderful to work with. But what was sort of the cornerstone of his character was a doctor who had been a cop, and couldn’t escape his past — it becomes very evident in the premiere episode. So having really resolved that we felt we had really covered his story arc, but Guy is so good and was such a wonderful character that we would welcome bringing him back in the future.” Chicago Med airs Wednesdays on NBC at 8 p.m. EST. 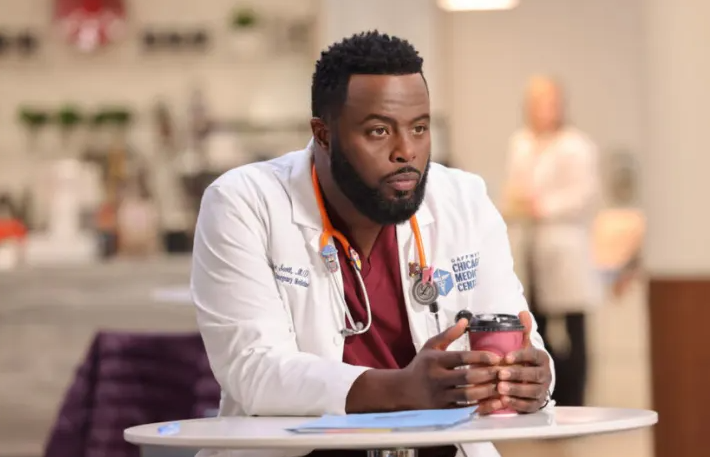 Where was Guy Lockard born and raised?

On 6th April 1983, Guy Lockard took birth. He was born and raised in the Washington Metropolitan Area and later moved to New York, the USA. As per his birthdate, Aries is his zodiac sign. He is the son of her mother, Lisha, and her father. Her present age is 39 as of 2022. He was born into a Christian religious family. She holds American nationality and her ethnicity is American-African. About his education, he attended Towson University where he majored in jazz vocal performance. He later studied the Meisner technique of acting at the William Esper Studio and studied voice under Maria Zorella.

Everything to Know About Jay Z 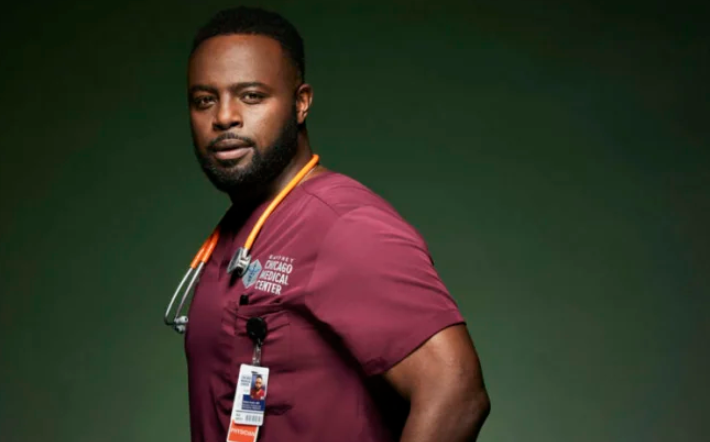 Who is Guy Lockard's Wife?

Guy Lockard prefers to keep his private life away from the public and keep all of the attention on his work. He is assumed to be single at present as there is no news about his affairs and relationship with anyone. His sexual orientation is straight and he is not gay. He is enjoying his single life a lot.

How much is Guy Lockard's Net Worth?

Guy Lockard is a successful actor who has appeared in several TV series. He has been working hard to make a name for himself in the entertainment industry for more than 20 years. As of 2022, the net worth of Guy is estimated to have between $1 Million - $5 Million. His main source of wealth comes from the acting profession. Moreover, he is also making a decent amount of money from film producing career and narrating career. He is living a lavish lifestyle at present. His present salary is in thousand of dollars at present.

Guy Lockard is a handsome actor who stands at a height of 6 feet. He has a pair of light brown eyes and his hair color is black. His body type is average. He has a charming smile attracting a lot of people towards him. He has a short-length beard. Overall, he has got a healthy body at present.