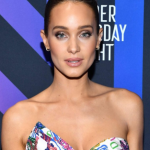 Hannah Jeter is an American model and television host who is famous for her appearances in the Sports Illustrated Swimsuit Issue, including the cover of the 2015 edition. Besides this, she is renowned as the face of Ralph Lauren's fragrance "Ralph Rocks". She is also well-known for modeling for fashion houses like American Eagle, Ralph Lauren, Victoria's Secret, Levi's, and Sports Illustrated. She debuted with Ready to Wear – Spring / Summer 2006 fashion show where she modeled for Baby Phat, and Ralph Lauren. As an actress, she appeared in the crime drama mystery television series Rush for her role as Baby G / Gigi in 2009 and 2010 in only three episodes. She was also a part of the Virgin Islands National Volleyball Team. 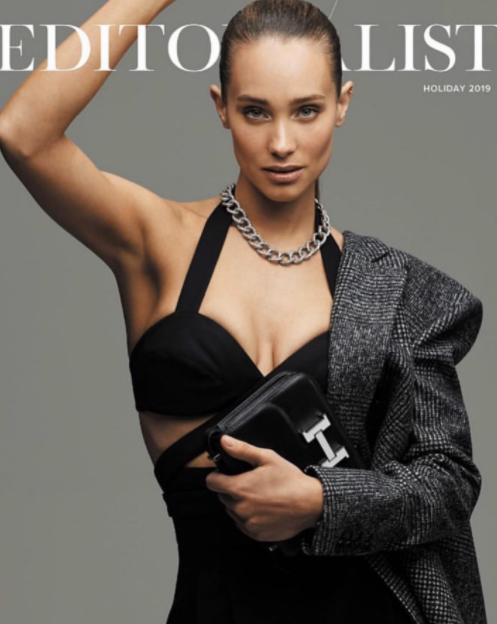 Where is Hannah Jeter From?

Hannah Jeter was born on 5th May 1990 with the birth name of Hannah Bethany Davis. She is from St. Thomas, U.S. Virgin Islands, the USA. Her present age is 31 as of 2021. She is the daughter of her father, Conn Davis Sr., and her mother, Deborah Behm. She also has two siblings namely Conn Davis Jr and Rachel Davis. She stated that the best part of growing up there was "the friendly people, great weather, and waking up to the sound of the waves on the beach". She holds American nationality and her ethnicity is Mixed of German, Irish. Taurus is her Zodiac sign and her religion is Christianity. As a kid, she has played tennis and volleyball. She started playing tennis at the age of 8. Hannah was a champion on the Caribbean National tennis team.

About her education, she attended St. Thomas, Virgin Islands' school and college.

Who is Hannah Jeter Husband?

Hannah Jeter is a married woman. She tied a knot to her longtime partner, Derek Jeter on 9th July 2016 in Napa Valley. Professionally, Derek is an American professional baseball shortstop who played for the New York Yankees. The couple started dating in 2012 and got engaged in early November 2015. They became the parents for the first time in August 2017 after Hannah gave birth to their first child, a daughter. In January 2019, she gave birth to their second daughter. On 2nd December 2021, the couple welcomed their third child, a daughter named River Rose. Today, the happily married couple is enjoying their present life happily without any disturbances. Her sexual orientation is straight. 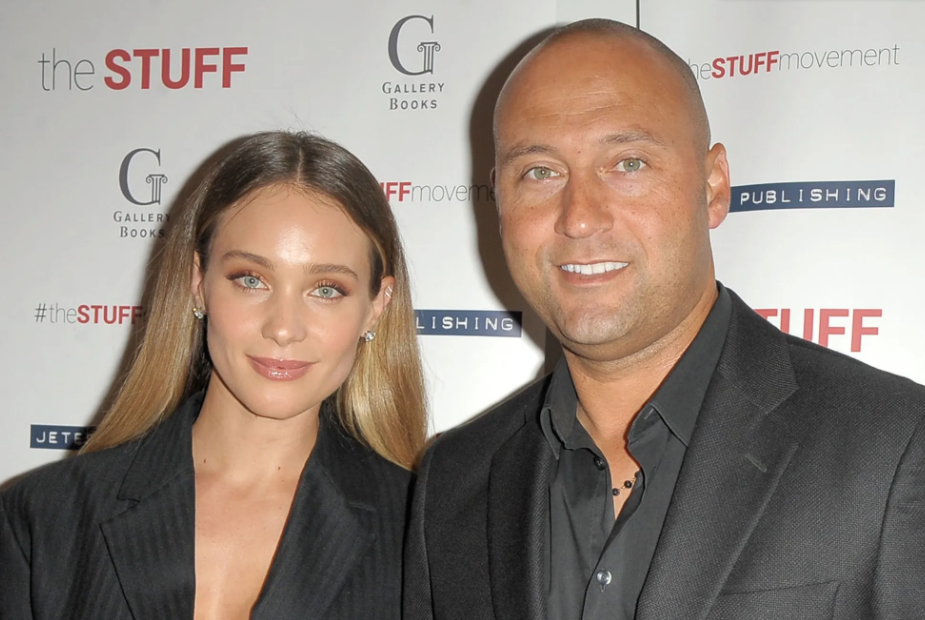 How much is Hannah Jeter Net Worth?

Hannah Jeter is a talented model and TV host whose net worth is estimated to have $3 Million in 2022. She has modeled for several brands and fashion labels such as American Eagle Outfitters, Avon, Bobbi Brown, Jean-Paul Gaultier Pataugas, Levi's, Motivi, Next, Ralph Lauren, Rugby, Blue Label, Sauvage, Scapa Sport, Tommy Hilfiger, Victoria's Secret Pink, and Wildfox. She has made a handsome amount of money from her profession. Whereas the star has not disclosed her exact salary, earnings, and assets details till now. She lives a lavish lifestyle at present. Her main source of wealth is from the modeling and entertainment industry.

How tall is Hannah Jeter?

Hannah Jeter is a beautiful lady with a slim body type. She stands at a height of 5 feet 10 inches and her balanced bodyweight consist of 53 kg. She has a pair of green eyes and her hair color is brown. Her body measurement is 34-26-35 inches or 86-66-89 cm. She wears a bra size of 32B and her dress size is 4 (US) or 34 (EU) or 6 (UK). After the birth of her children, Hannah used intermittent fasting as a weight-loss method after the birth of her children. She is a foodie and eats a variety of foods.

Trivias About Hannah Jeter You Need To Know.