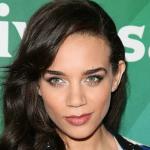 Hannah Dominique E. John Kamen, popularly known as Hannah John-Kamen is an English actress. John-Kamen is known for her roles as Yalena "Dutch" Yardeen in the Syfy television series Killjoys, Ornela in the HBO series Game of Thrones, and the title character in the Netflix series The Stranger. She is also known for her roles as F'Nale Zandor in Steven Spielberg's Ready Player One, Ava Starr/Ghost in the MCU film Ant-Man and the Wasp.

What is Hannah John-Kamen Famous For? 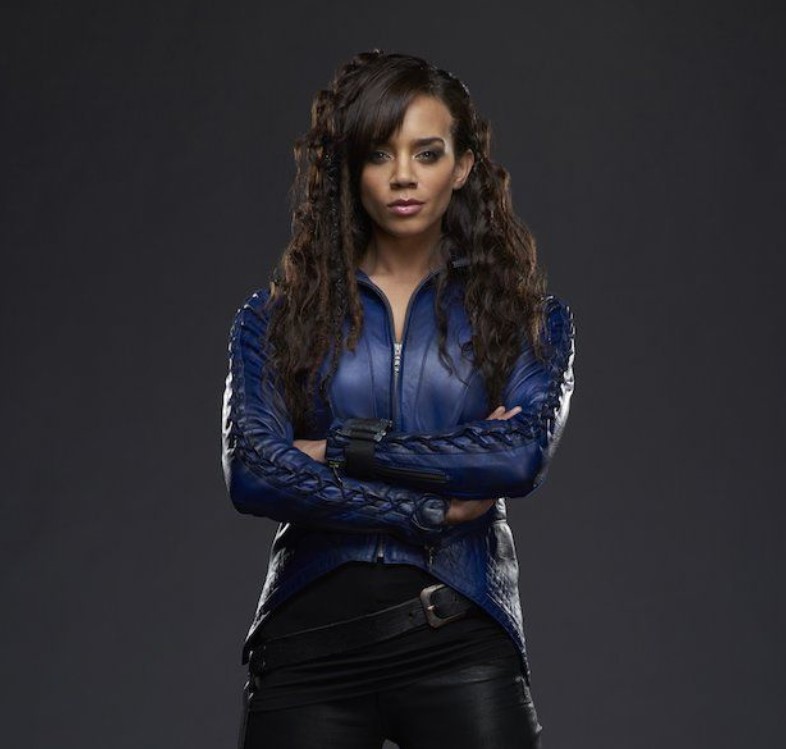 Where is Hannah John-Kamen From?

Hannah John-Kamen was born on 7 September 1989. Her birth name is Hannah Dominique E. John-Kamen. Her birth place is in Anlaby, East Riding of Yorkshire in England. She holds an English nationality. She has mixed ethnicity. Her religion is Christianity. Her zodiac sign is Virgo. She has two siblings, an older brother and an older sister.

Regarding her educational background, she attended Hull Collegiate School. She later trained at the National Youth Theater in London. She graduated from the Central School of Speech and Drama in 2012. She moved to London at the age of 18. 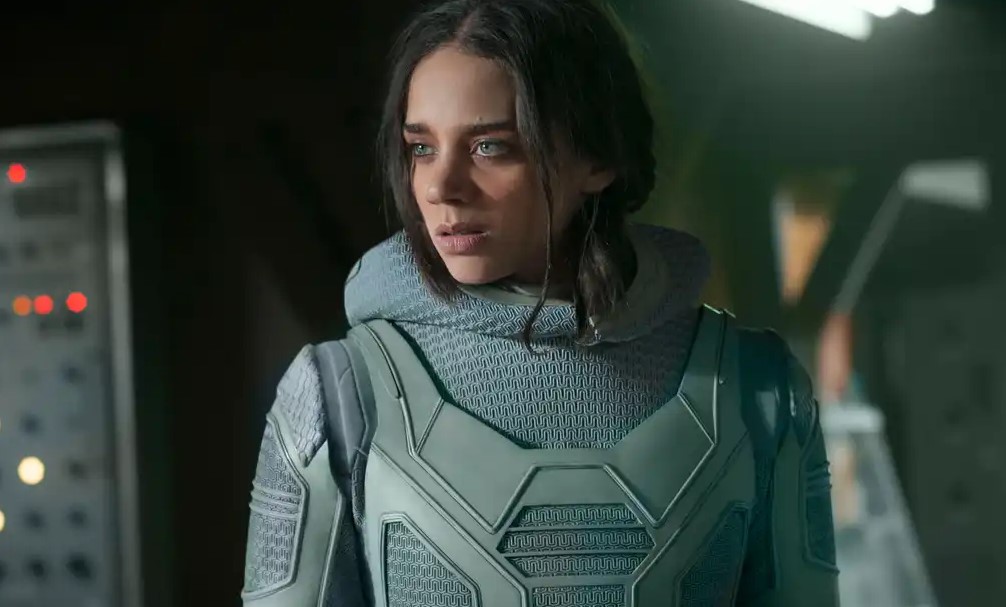 Hannah John-Kamen maintains a very private life regarding her personal life. It is not clear whether she is dating anyone at present. It is reported that she previously dated Brett Watterton and Julian Stevens. No official information about her dating history is available at present.

Hannah John-Kamen stands at a height of 1.67 m i.e. 5 feet and 6 inches tall. She has a body weight of 121 lbs i.e. 55 kg. She has a slim body build. Her hair color is black and her eye color is green. Her sexual orientation is straight.

Hannah John-Kamen earns from her career in the entertainment industry. The majority of her income comes from her acting career. The English actress has starred in numerous movies and television series. Her net worth is estimated at around $3 million at present.

Trivias About Hannah John-Kamen You Need To Know.