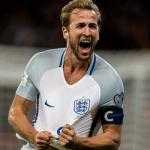 Harry Edward Kane famed as Harry Kane is an English professional footballer. He plays as a striker for Premier League club Tottenham Hotspur and captains the England national team. He is regarded as one of the best strikers in the world and he is also famous for his prolific goalscoring record and ability to link play. He began his career at Tottenham Hotspur, where, after fast progression through the team's youth academy, he was promoted to the senior team in 2009, at age 16. After that, he played for Leyton Orient, Millwall, Leicester City, Norwich City, and more. In the 2015-16, 2016-17, and 2020-21 seasons, Kane finished as the league's top goalscorer. In the 2016–17 campaign, he helped Tottenham finish as the competition's runners-up and won the PFA Fans' Player of the Year award. He has scored 34 goals in 54 games for England. He featured and scored during England's successful UEFA Euro 2016 qualifying, and represented the country at the tournament itself. He was made the squad's captain from May 2018, prior to the 2018 FIFA World Cup. He also finished as the World Cup's top goalscorer, winning the Golden Boot. His jersey number is 10 for Tottenham Hotspur and 9 for England National Football Team. 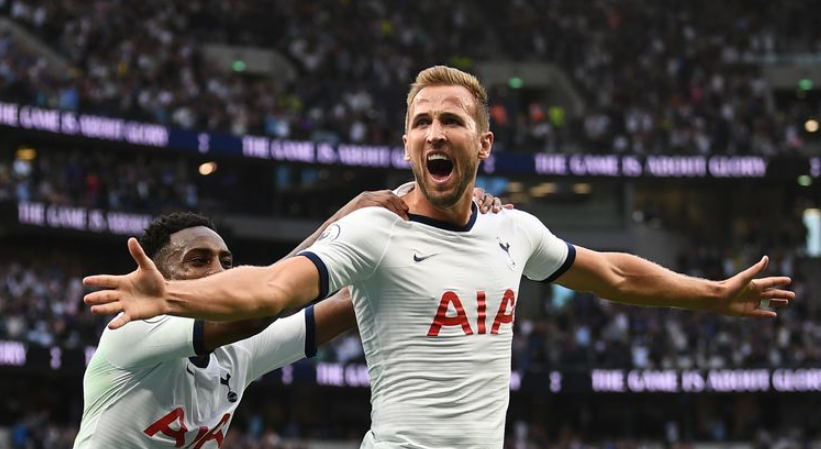 Where is Harry Kane from?

Harry Kane was born on 28th July 1993, in Walthamstow, England. His full name or real name is Harry Edward Kane. He holds British nationality and his ethnicity is British-White. His race is White. He is the son of Patrick Kane (father) and Kim Kane (mother). He also has one elder brother Charlie. Leo is his Zodiac sign and his religion is Christian. His present age is 27 as of 2020.

About his education, Kane studied at the ‘Larkswood Primary Academy’ till 2004. Thereafter, he attended the ‘Chingford Foundation School.’ He went to the Tottenham Hotspur academy to polish his soccer skills. He was also a part of the youth academy of Arsenal, Spurs’s fierce derby rivals.

How was the Football Career of Harry Kane? 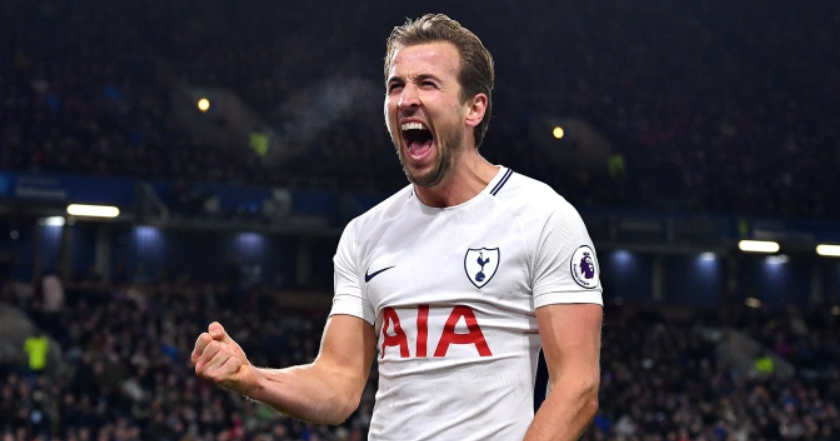 How was the International football career of Harry Kane?

Who is Harry Kane married to?

Harry Kane is a married man. He married his beautiful wife, Katie Goodland in the year 2019. In February 2015, he revealed that he was in a relationship with Katie Goodland, whom he had known since his childhood. They had gone to the school together and she had been with him throughout his whole journey. On 8th January 2017, Katie gave birth to their daughter, Ivy Jane Kane. In July 2017, he announced that they had got engaged and announced in June 2019 that they had married via a Twitter account. In January 2018, he announced that he and Kate were expecting their second child. The birth of their second daughter, Vivienne Jane Kane, was announced on 8th August 2018. On 18th July 2020, the duo announced they were expecting their third child, two days later revealing in a football-themed gender reveal video that they were expecting a boy. Their son, Louis Harry Kane, was born on 29th December 2020. The couple is enjoying their present life happily without any disturbances. His sexual orientation is straight and he is not gay. 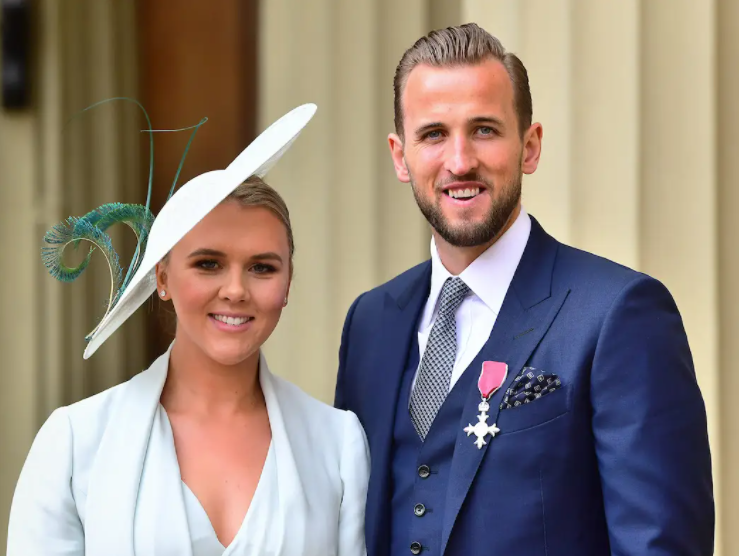 How much is Harry Kane Net Worth?

Professional footballer, Harry Kane's net worth is $40 Million as of 2021. His major source of wealth comes from his football career. As of May 2021, his market value is €120 Million whereas his highest market value is €150 as of May 2018. He earns £200,000 per week, £10,400,000 per year (annual salary) playing for Tottenham Hotspur as a AM (C), ST (C). His current contract expires on June 30, 2024. He is a car lover and he owns an impressive car collection which includes Range Rover, Jaguar, Bentley, and many more. Kane is often seen with his $52,000 Jaguar F-Pace. He has a personal endorsement deal with Nike. His endorsement deal requires him to wear their shoes for his matches as well as appear in their TV and print promotional campaigns. He also uses his social media activity to promote their products. He has also used his social media posts to promote other products such as Lucozade Sports and Boss. He has been featured in the print advertising campaign for the latter as well. has been cast in a TV commercial for Beats by Dr. Dre headphones and Mars Bars. He has also been used by EA Sports for the promotion of the FIFA game series. As of today, he is living a luxurious lifestyle.

How tall is Harry Kane?

Harry Kane is a handsome man with a tall height of 6 ft 2 inches and his body weight is 86 kg. He has a pair of blue eyes and light brown hair color. He has a light stubble beard with a prominent nose. His body type is athletic. His other body measurement has not been disclosed yet. Overall, he has got a healthy body with a charming personality. He has given special attention to strengthening his lower body in the gym.

Trivias About Harry Kane You Need To Know.