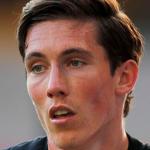 Harry Wilson is a Welsh professional football player who plays for Championship club Cardiff City, on loan from Liverpool and the Wales national team as a winger. He started playing football for the youth team of Liverpool in 2005. He signed his first professional contract with the club in July 2014 and played on loan for clubs like Crewe Alexandra, Hull City, Derby County, and AFC Bournemouth.

On the international level, he has represented Wales at various age levels. He has represented Wales at U17, U19, U21, and the senior level. In October 2013, he was called up by the Wales national football team at the age of 16 where he became the youngest player to play for Wales, at the age of 16 years and 207 days, beating a record previously held by Gareth Bale. He made his senior international team debut on 15 October 2013. 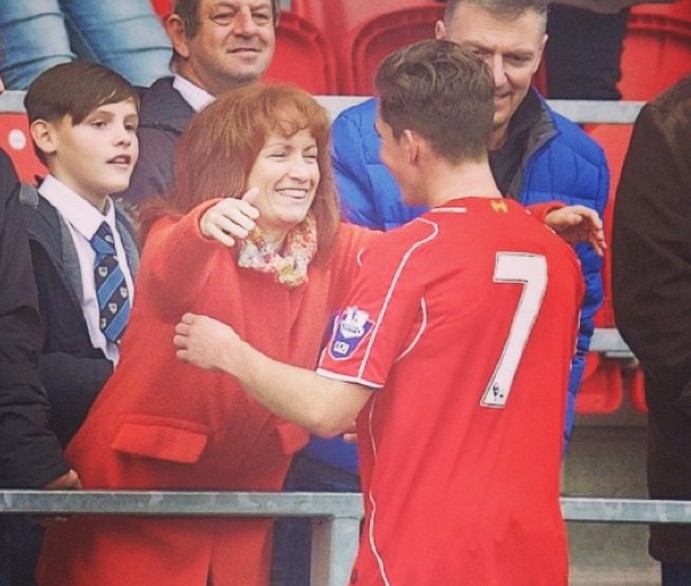 What is Harry Wilson Famous For?

Where is Harry Wilson From?

Harry Wilson was born on 22 March 1997. His birthplace is Wrexham, Wales. He started playing football from a very early age as a member of the Liverpool u-9s squad and at the age of 15, he became a full-time member of the Liverpool Academy squad.  He was born to his mother Nicola Wilson and his father whose identity is unknown. He attended Ysgol Dinas Bran in Llangollen. He holds Welsh nationality. He belongs to the white ethnicity. His religion is Christianity. His horoscope sign is Aries. 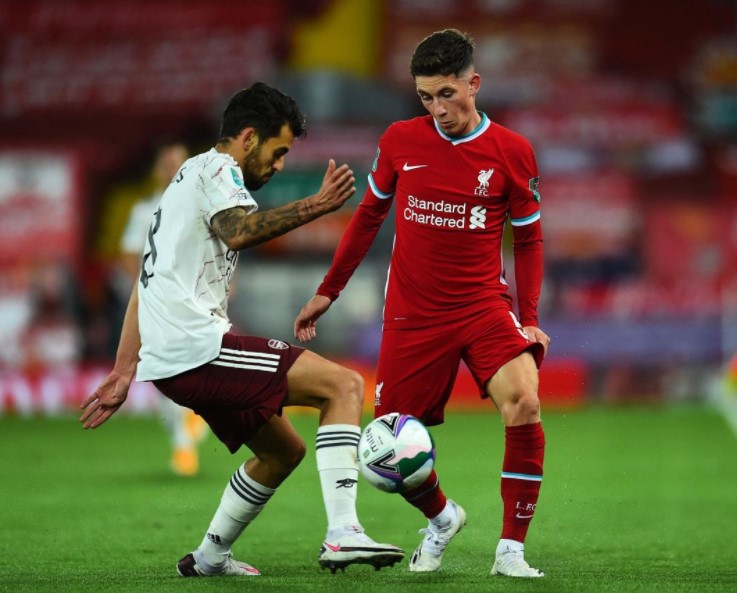 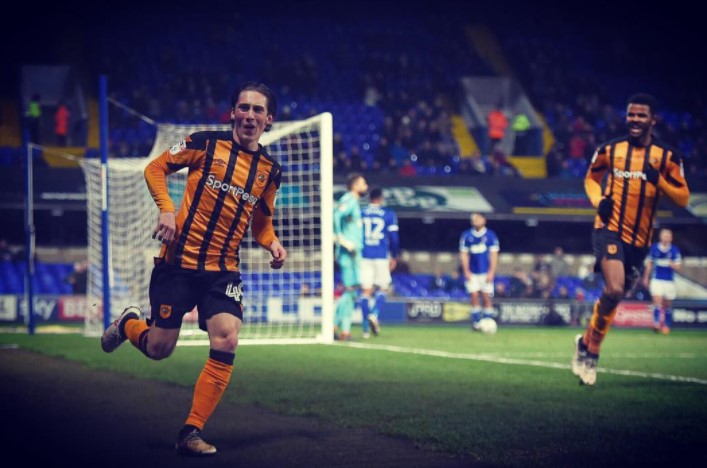 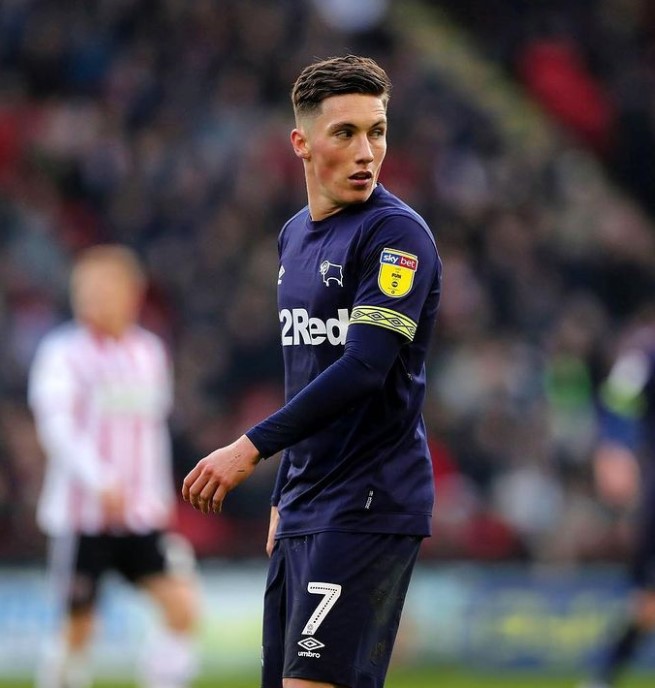 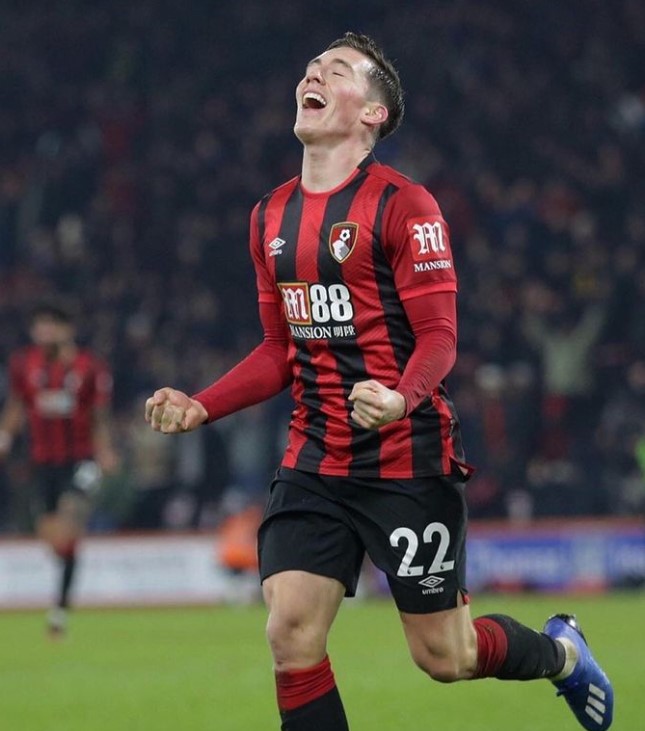 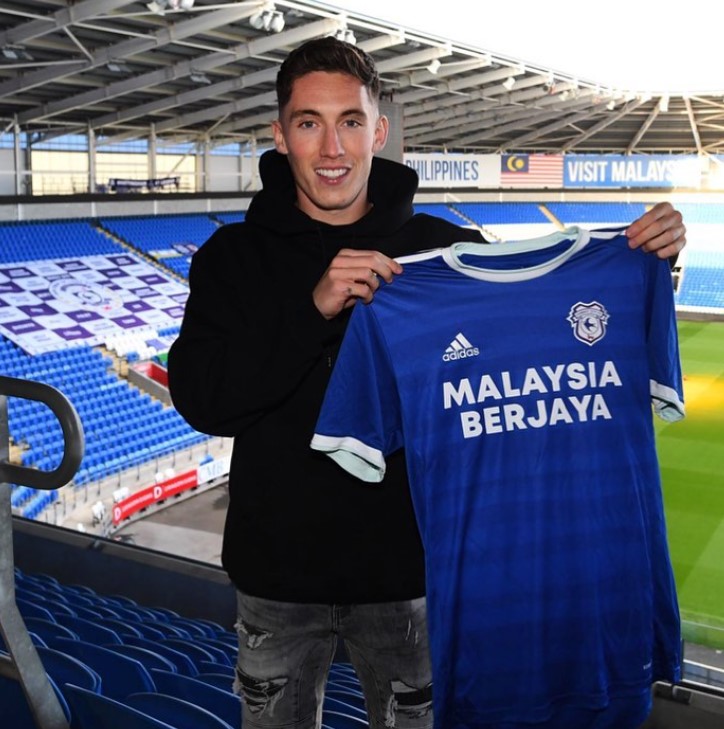 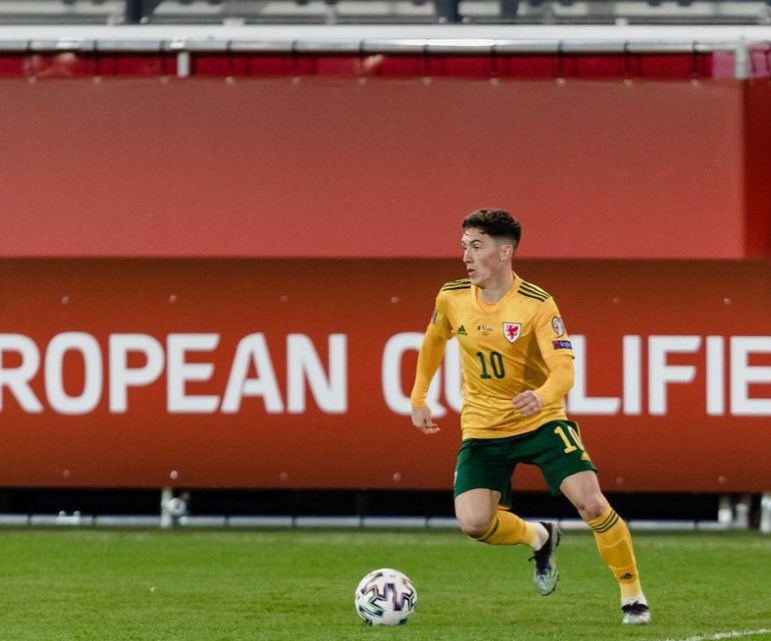 Peter Edward’s had big dreams for his young grandson, Harry Wilson, who he felt was destined to play soccer for his homeland one day where he placed a €50 ($67) bet on his grandson Harry Wilson to play for the Wales national football team one day at 2,500-1 odds at the William Hill betting shop in 2000. In October 2013, Harry Wilson made to his senior international team and became the youngest player to play for Wales, at the age of 16 years. Due to this, his grandpa Peter Edward won the €125,000 ($167,000) reward from bet which he placed a €50 ($67) bet at 2,500-1 odds at the William Hill betting shop in 2000 and was finally able to retire from the bet and was able to spend quality time with his wife after always being on the road working as an electrical contractor.

Looking at his personal life, Harry Wilson is an unmarried guy. He is reportedly dating a beautiful girl, Abby where he had shared a couple of pictures with Abby on his social media accounts. Any updates on his love life will be updated here. 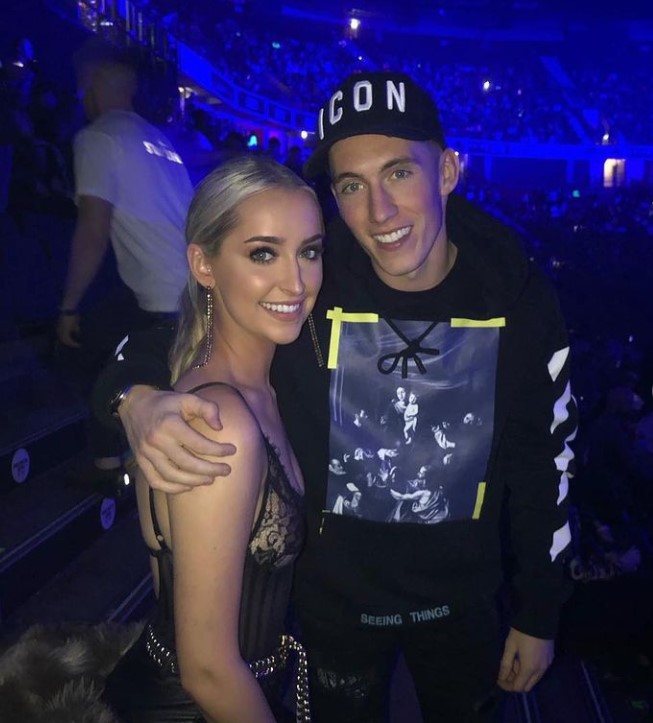 Harry Wilson stands at a height of 1.73m i.e. 5 feet and 8 inches tall. He has a bodyweight of 70kg. He has an athletic body build. His eyes color blue and his hair color is brown. His sexual orientation is straight.

Harry Wilson Salary and Net Worth

Harry Wilson earns from his professional career as a football player. His income is from contracts, salaries, bonuses, and endorsements. As of 2021, his salary is £2.1 million and his net worth is not revealed while his market value is around €16 million. Any updates on his net worth will be updated here soon. 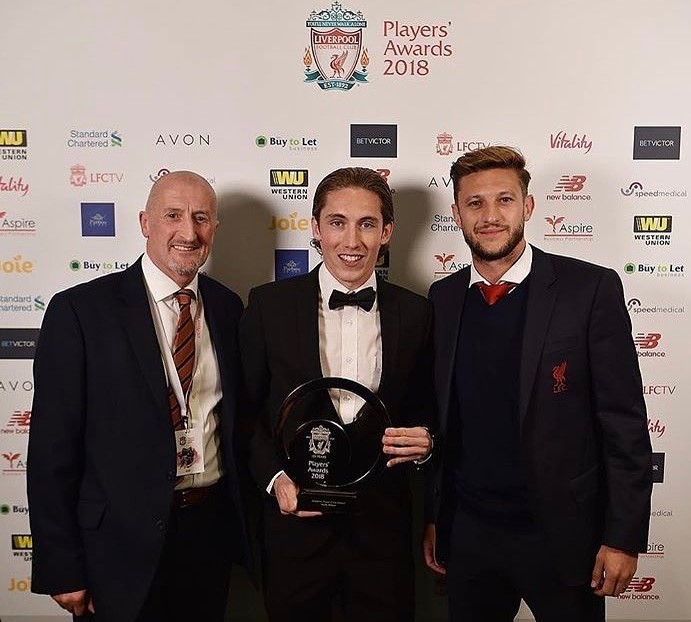