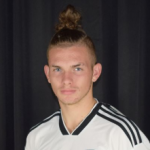 Harvey Elliott is a British football player currently playing for Liverpool as a winger. The teenage winger, Harvey is popular for his dribbling ability and great potential for such a young age. Making his professional debut in the EPL Cup last September, he holds the distinction becoming the youngest footballer in League Cup history at aged 15. He may not be eligible for a scholarship until next July or until turns 17 on April 2020 but has attracted attention from national and international big clubs. Read more on his love life, career highlight and physical attributes. 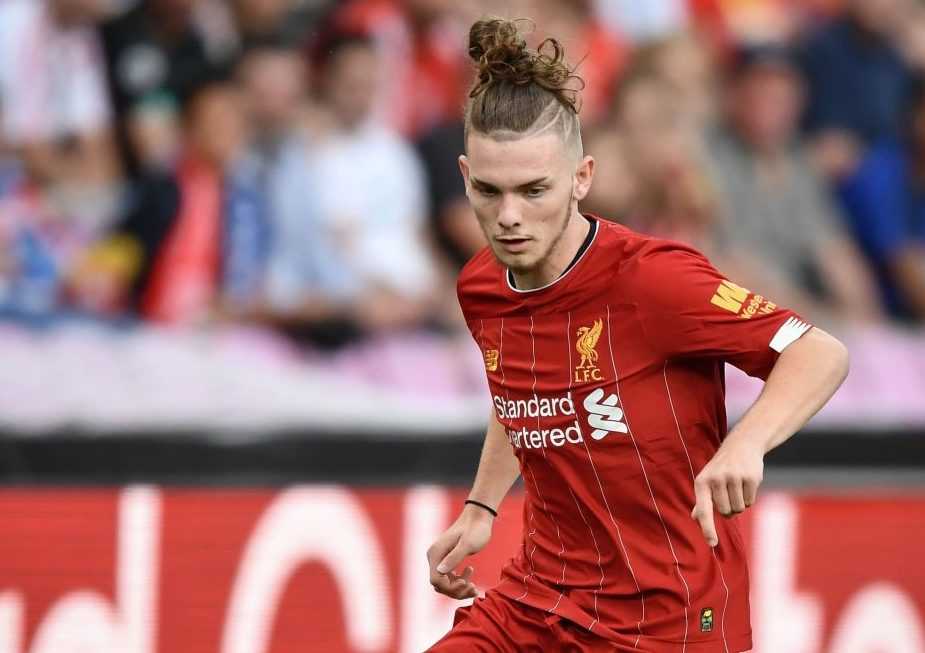 Harvey Elliott was forced to issue an apology last night after a video of him mocking Harry Kane emerged on social media.

Elliott is the youngest player in Premier League history, having made his debut as a substitute for Fulham in May, aged 16 years and 30 days. The teenager has since joined Liverpool in a move that could end up costing the Reds as much as £10 million but the youngster soon found himself in hot water.

A video, apparently taken on Snapchat, showed him filming England captain Kane on the TV before imitating his accent and labeling the video ‘f****** m***’. A statement on Elliott’s Instagram last night said: ‘I would just like to wholeheartedly apologize for any offense caused on the back of a video of me currently circulating on the internet.'

‘The video was taken whilst messing around with friends in a private environment and was not directed at any individual but I realize that my actions were both immature and senseless. ‘I would like to stress that the contents of the video do not represent who I am as a person or how I’ve been brought up, and I am truly sorry.’

Elliott has already featured twice for the Liverpool first team in pre-season, making his debut as a 79th-minute substitute against Napoli at Murrayfield before featuring for the last half an hour against Lyon last night. And manager Jurgen Klopp has clearly been impressed with the ability of the England Under-17 international, suggesting he could have joined any number of top clubs.

‘I can say many positive things about the boy because we have signed him and he decided to join us when he could have gone pretty much anywhere,’ Klopp said following Liverpool’s 3-0 defeat to Napoli on Sunday. ‘He wanted to be part of Liverpool because of his talent. ‘Now that he is here, let’s work with him. He needs game time, we have to see where he will get that. ‘He is obviously a fine, fine footballer that is the reason why we're really interested.’

Klopp has been relishing the opportunity to blood young players like Elliott during pre-season and was particularly impressed by the midfielder’s refusal to be phased by playing for the club he supported as a child against some of the best sides in Europe.

‘That’s what pre-season is about, to increase their confidence because we knew they are good but they have to adapt to different things,” Klopp added. ‘We had harder sessions than they are used to and they have still to play games against really strong sides. But it looked good and they made big steps.

‘You can see, each of them the unbelievable talent of sleeping inside, it’s really nice. Being this age, you cannot be as experienced as the others but you can be more cheeky than the others.

‘You saw that in a few moments, especially from Harvey, he’s obviously not bothered who runs around him.’ 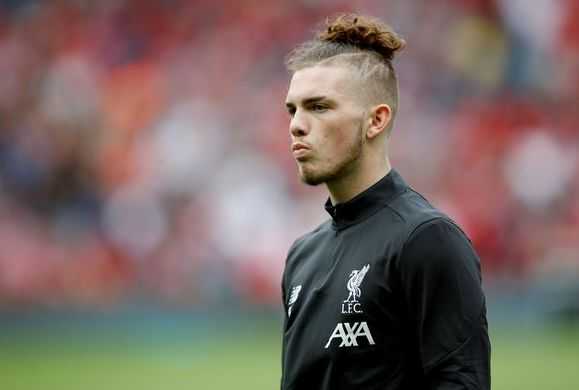 Who are the parents of Harvey Elliott?

Back to his early life, Harvey Elliott was born in London, England. He is a British by nationality and belongs to White -English ethnicity. Similarly, his birth sign is Aries and faith in Christianity. There is no information available regarding his parents and siblings on online sites yet.

There is no exact information regarding his education. As per various online sites, he was school pass out and he attends online schooling. 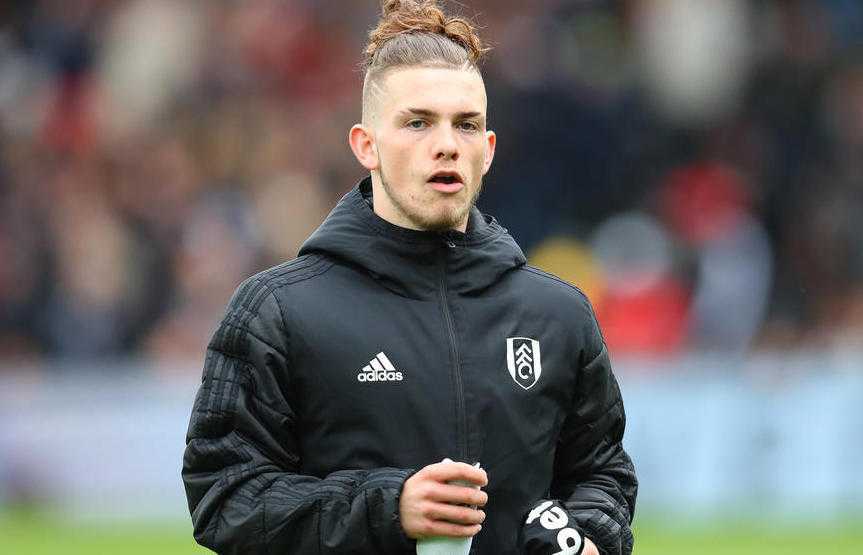 When did Harvey Elliott pursue his soccer career? 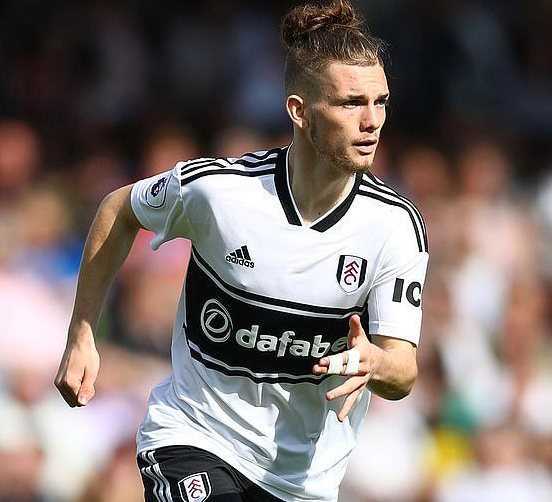 Is Harvey Elliott dating someone?

The wonder-kid covered big milestones in his career, Still, he has a long way to go. In the ground, we have seen him in full action. Many girls in his world are a fan of him. Every one among them wants to be his partner too. But, there is no single piece of information regarding his present and past affairs. He doesn't seem to have a girlfriend yet rather he is focused to establish his football career.

What is Harvey Elliott Net Worth?

Elliot started his career recently so he must not have noticeable new worth yet. He got signed up with a liver pool recently with the net worth of £10 million and with anticipation, his salary will be between $50-$60k. But concrete information regarding his salary is yet to reveal.

How tall is Harvey Elliott?

Observing his body statistics, Elliott stands a height of 5 feet 7 inches and weighs around 62 Kg. He has black eyes and brown hair. Similarly, his body measures 40-30-33 inches and his biceps size is 13.5 inches. Further, he used 9 (UK) size of shoes.