Hayley Hasselhoff is an American actress and plus-size model who is well known for her role as Amber on ABC Family's original series, "Huge". Having her career started as an actress in 1999 with her debut appearance on popular TV series, "Baywatch", Hasselhoff has managed to come a long way up recently made history becoming the first plus-size model to grace the cover of Playboy Germany ever.

She is also recognized as the daughter of popular celebrities, David Hasselhoff and Pamela Bach. Apart from modeling and acting, Hayley is also a fashion designer, Sara and Keke Style contributor, Marie Claire UK Fashion & Wellbeing editor, and a mental health awareness and body positive advocate.

With her positive advocacy and charming personality, Hayley has managed to win several hearts around the world amassing over 119k followers on Instagram: @hhasselhoff and over 19k followers on Twitter: @HHASSELHOFF.

What is Hayley Hasselhoff Famous for? 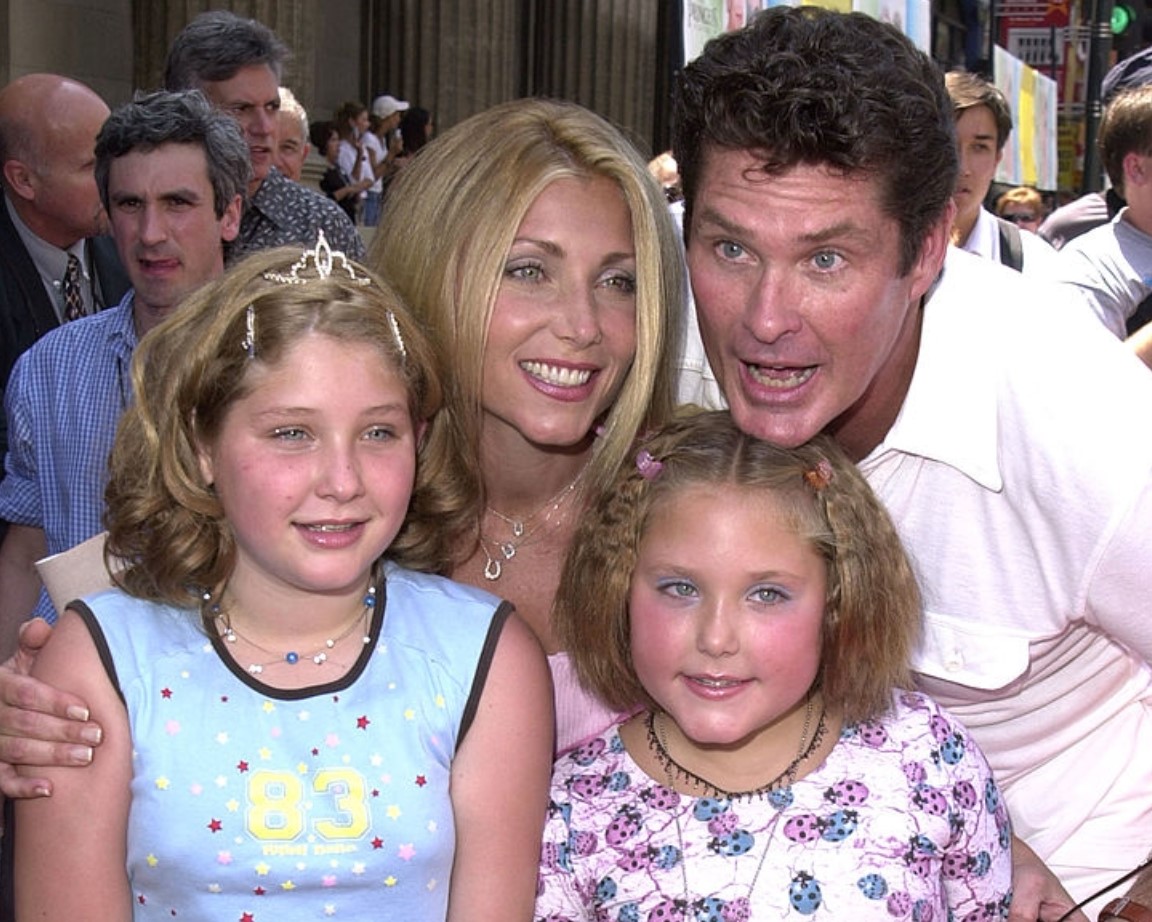 Where is Hayley Hasselhoff From?

Hayley Hasselhoff was born on August 26, 1992, in Los Angeles, California, United States. Her birth name is Hayley Amber Hasselhoff. Her nationality is American. Hasselhoff belongs to the White ethnicity while Virgo is her zodiac sign.

Born as the youngest daughter to her well-renowned parents; David Hasselhoff(father) and Pamela Bach(mother). Both of her parents come from the entertainment as her father, David, is a popular American actor, singer, producer, television personality, and businessman who even has set a Guinness World Record as the most-watched man on TV. He is well known for his appearance on "Baywatch" while her mother, Pamela is also an actress and is one of the recipients of the annual Bravo Otto award.

Her parents however got divorced in 2006. Hayley was raised along with her older sister, Taylor Ann Hasselhoff in a healthy environment. Belonging to a family with an entertainment background, Hayley developed an interest in acting and modeling since her childhood that she made her debut as a young girl in her father starrer series, "Baywatch" in 1999. She was just 7 years old at the time.

She did her schooling at Montclair College Prep School. 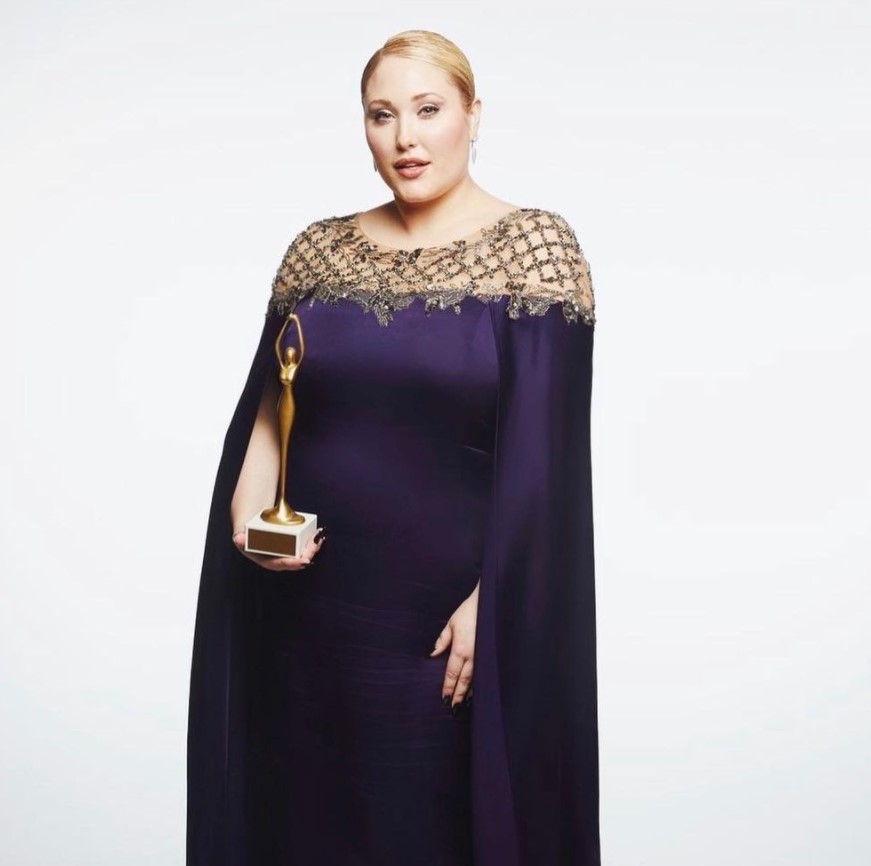 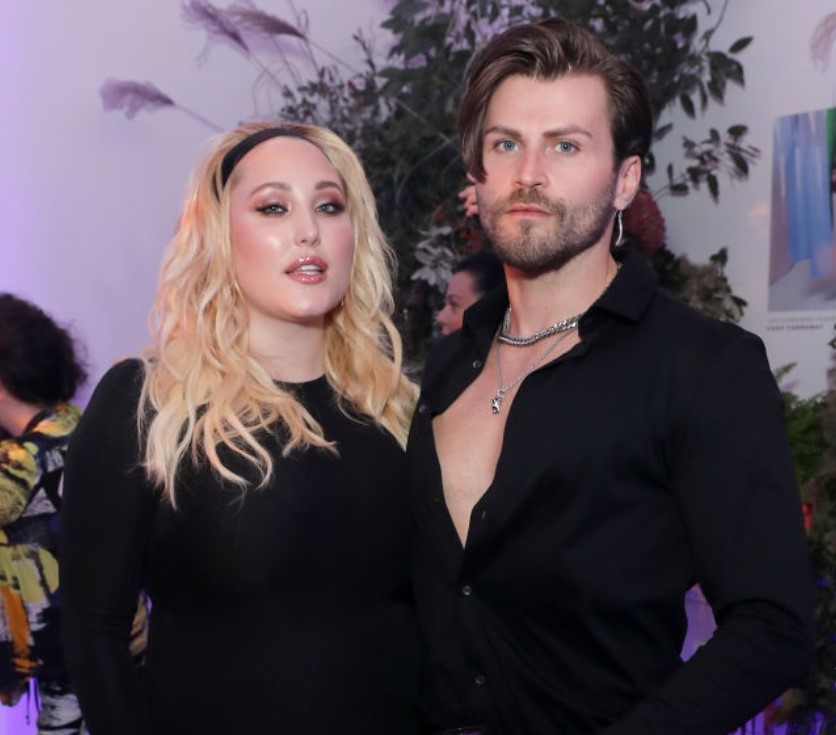 Hayley Hasselhoff is currently in a relationship with Dominic Charles Farrell. Farrell is an American photographer with whom she started dating in 2018. He even has taken up Instagram sharing his feelings for Hayley on her birthday.

However, she revealed that Dominic is just her best friend, not her boyfriend. Before that, she was rumored to be in a relationship with Kyle Christie, star of Geordie Shore. The rumor spread after the couple was spotted together on several occasions.

Also, Hayley has always loved herself for who she is regardless of her body weight as she believes that the plus-size models are probably the most toned and fit.

Hayley Hasselhoff has quite good earnings from her professional career as a model and actress. Having her career started in 1999, Hayley has managed to come a long way up becoming an inspiration to plus-size models in her decade-long career.

Also being the daughter of her millionaire parents, Hasselhoof surely has a healthy net worth estimated to be around $6 million. 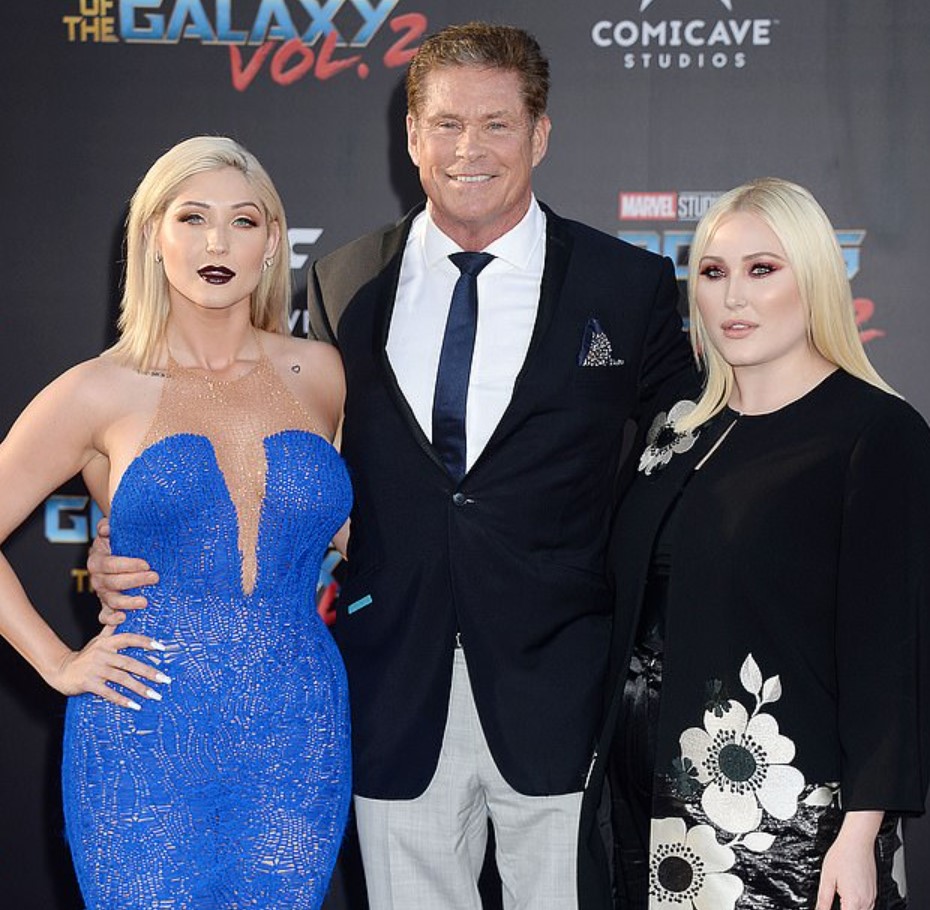 Hayley Hasselhoff is a gorgeous lady with a perfect plus-size body physique in her late 20s. She stands tall with a height of 5ft. 7inch..(1.70m) while her body weighs around 83kg. She has a fair complexion with brunette hair and green eyes.