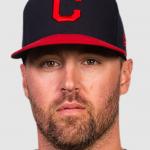 Richard Heath Hembree, professionally known as Heath Hembree is an American professional baseball player. Hembree plays as a pitcher for the MLB team Cincinnati Reds. San Francisco Giants drafted him in the fifth round of the 2010 MLB Draft. He played for the Giants from 2013 until he joined Boston Red Sox in July 2014. He led Red Sox to World Series Championship in 2018. He then played for Philadelphia Phillies and Cleveland Indians (try out) before joining the Reds in March 2021. He was selected to the Reds' main roster in April 2021.

What is Heath Hembree Famous For?

Where is Heath Hembree From?

Heath Hembre was born on 13 January 1989. His birth name is Richard Heath Hembree. His birth place is in Spartanburg, South Carolina in the United States. He holds an American nationality. He was born to his father, Rick Hembree, and his mother, Connie Hembree. His hometown is in Spartanburg, South Carolina. He belongs to white ethnicity and his religion is Christianity.

Regarding his educational background, he attended Broome High School, where he started playing baseball as well as football. He was a standout pitcher and quarterback for Broome. As a senior, he was a designated hitter with a .320 batting average. After graduating from high school, he attended the University of South Carolina. He had one pitching appearance in his entire freshman season. He then transferred to Spartanburg Methodist College. He went 7-0 with a 1.22 earned run average (ERA) as a sophomore. He transferred to the College of Charleston after receiving a scholarship. He graduated with a degree in physical education. 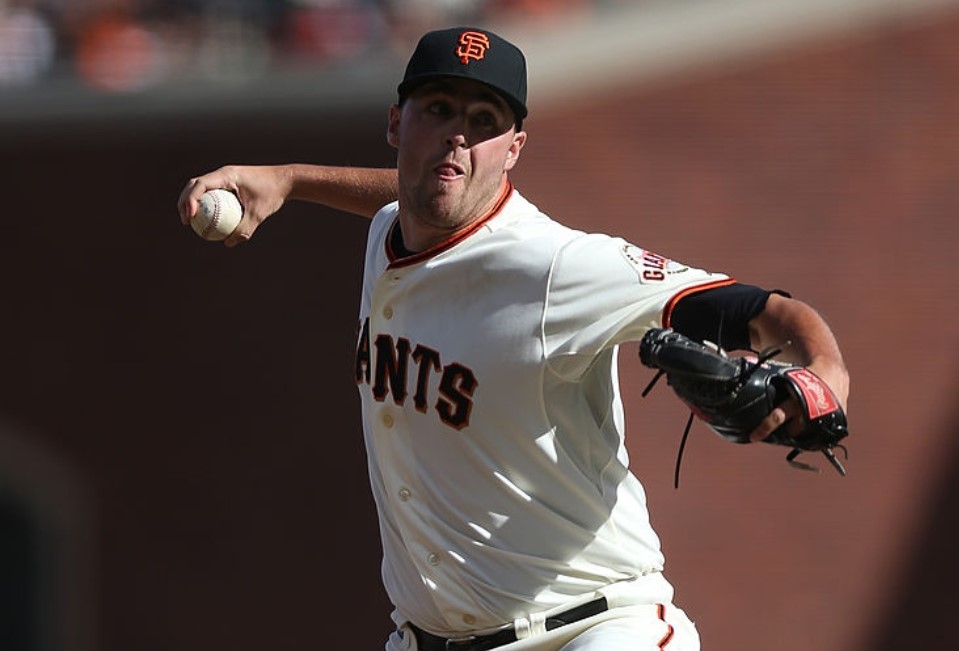 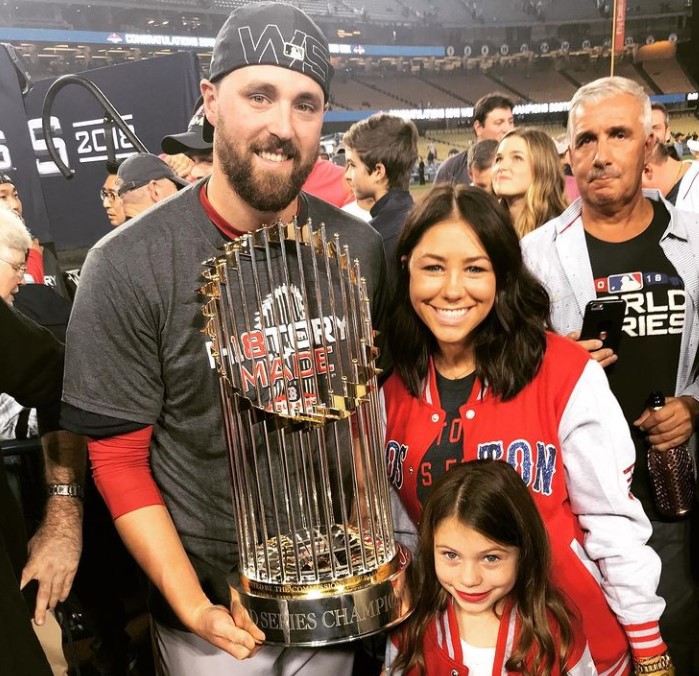 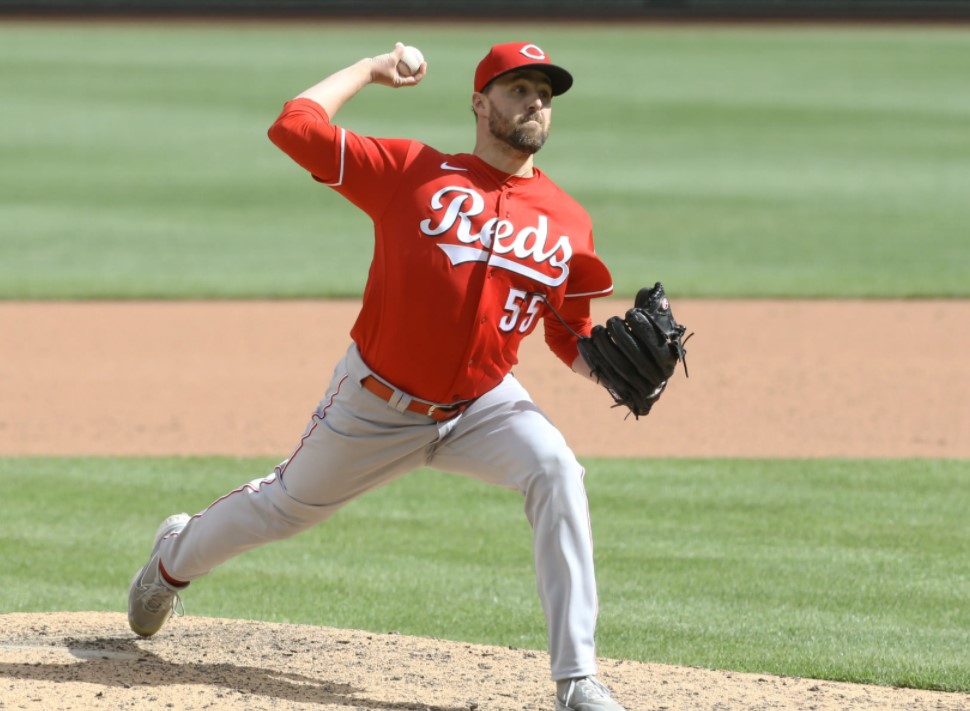 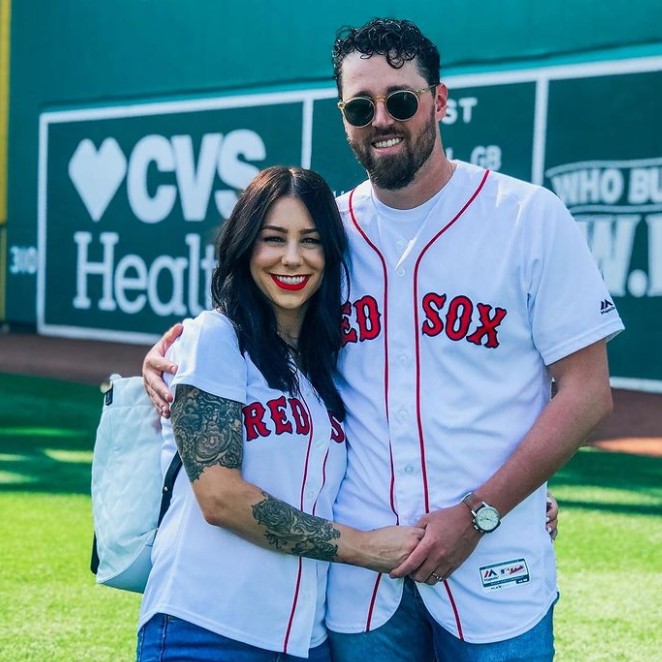 Who is Heath Hembree wife?

Heath Hembree is a married man. He is married to his wife Maci. The couple got married in 2017 and they share two children together. More details about his personal life will be updated here. 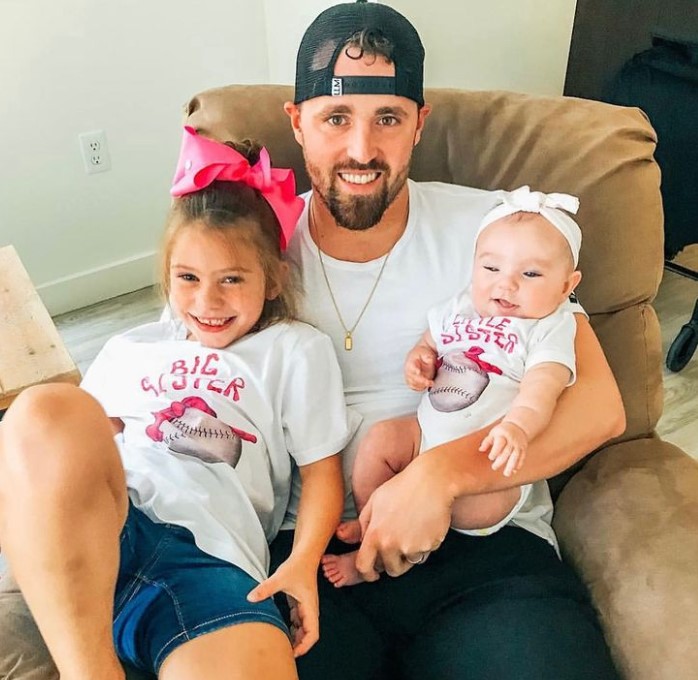 How tall is Heath Hembree?

Heath Hembree stands at a height of 1.93 m i.e. 6 feet and 4 inches tall. He has a body weight of 220 lbs i.e. 100 kg. He has an athletic body build. His eye color is brown and his hair color is black. His sexual orientation is straight.

What is Heath Hembree Salary and Net Worth?

Heath Hembree earns from his professional career as a baseball player. Being drafted in the fifth round of the 2010 MLB Draft by the San Franciso Giants, he made only a few appearances for the Giants in MLB. He was then traded to the Boston Red Sox in 2014 and led the team to win World Series in 2018. He also played for Philadelphia Phillies and Cleveland Indians before joining the Cincinnati Reds in March 2021. His income comes from contracts, salaries, bonuses, and sponsorships. His current contract details are not available at present. According to various sources, he has an annual salary of around $1.25 million. He was paid 1.31 million annually in 2019. At present, his net worth is estimated at around $3 million.