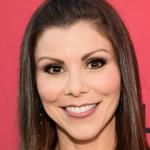 Heather Dubrow is an American actress, Host, and TV personality who is best known for her appearance on the reality TV series "The Real Housewives of Orange County" from 2012 to 2016. Heather is also known for playing the role of Lydia DeLeucca in the American comedy-drama television series "That's Life" in 2000. She also portrayed the recurring role of Margaret "Maddie" Keller in the American sitcom "Stark Raving Mad" from 1999-2000.

She made her TV debut in 1994 by appearing in the role of Cherise in an episode "Naughty But Niece" of the American television sitcom "Married... with Children". She is also the host of her podcast "HEATHER DUBROW'S WORLD PODCAST". 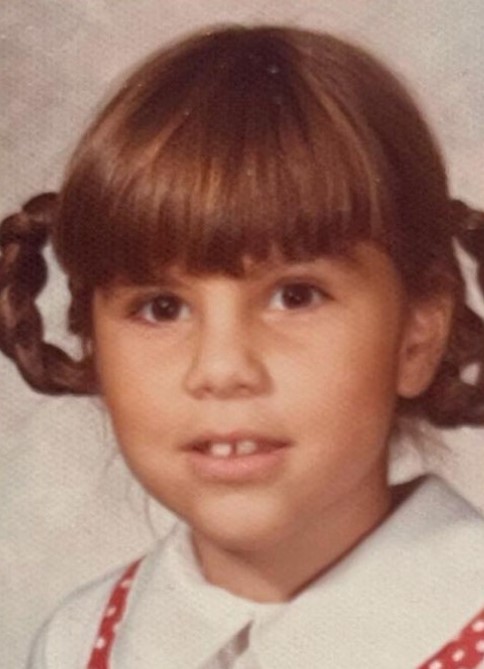 What is Heather Dubrow famous for?

Where is Heather Dubrow from?

Heather Dubrow was born on January 6, 1969, in The Bronx, New York City, United States. Her birth name is Heather Paige Kent. She holds an American nationality. Her ethnicity is mixed while Capricorn is her zodiac sign. She is of German-Hungarian-Polish descent and is a fifth-generation American Jewish.

Heather was born in a well-to-do family in the Bronx. After her birth, her family moved to Chappaqua, New York, where she got raised. She did her schooling at a local school in Chappaqua. While in high school, she participated in theatre shows. She has a sister, Schuyler Kent. Later, she attended Syracuse University and got graduated with a Bachelor in Fine Arts degree in 1990.

She then decided to pursue her career in the TV industry. Her father, Conrad S. Kent, and her mother supported her in her decision. Then, she continued appearing in local theatre shows before making her first TV appearance in 1994. Even before that she won the "Miss Congeniality" title at Miss New York State Pageant in 1989. 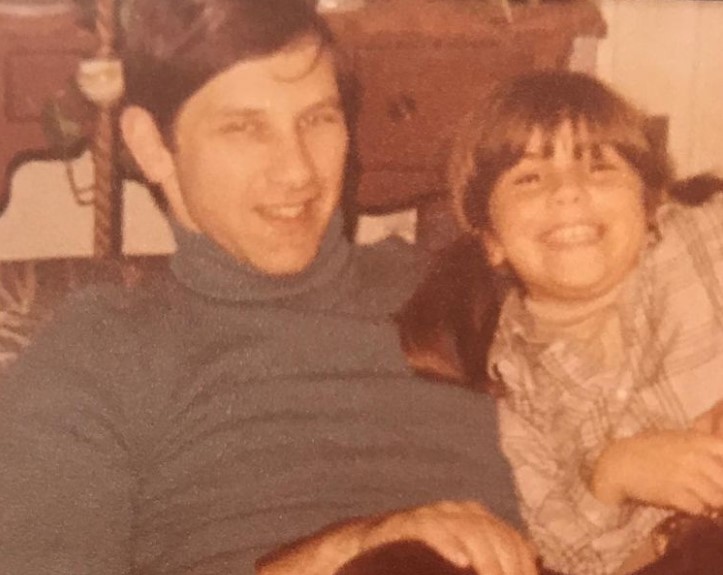 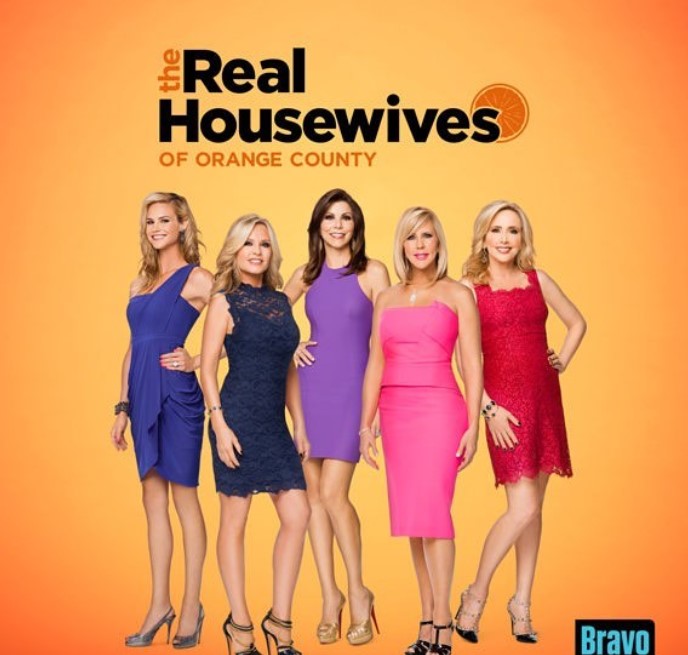 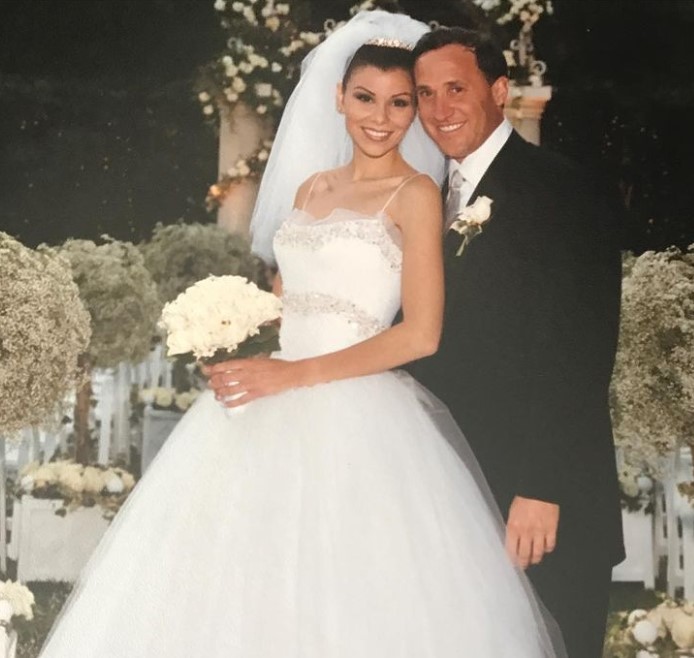 Heather Dubrow is a married woman and has been married just once to date. Her first and only marriage is with Terry Dubrow. Terry is an American plastic surgeon and television personality who is also known for his work on shows; "The Swan" and for co-hosting "Botched". He even made his appearances on his wife's starrer show, "The Real Housewives of Orange County".

After dating for some years, the couple got married on June 5, 1999. Since then the couple has been living together for over 20 years with their four children. They had their first twins; Nicholas and Maximilian in 2004, followed by daughters Katarina and Collette. 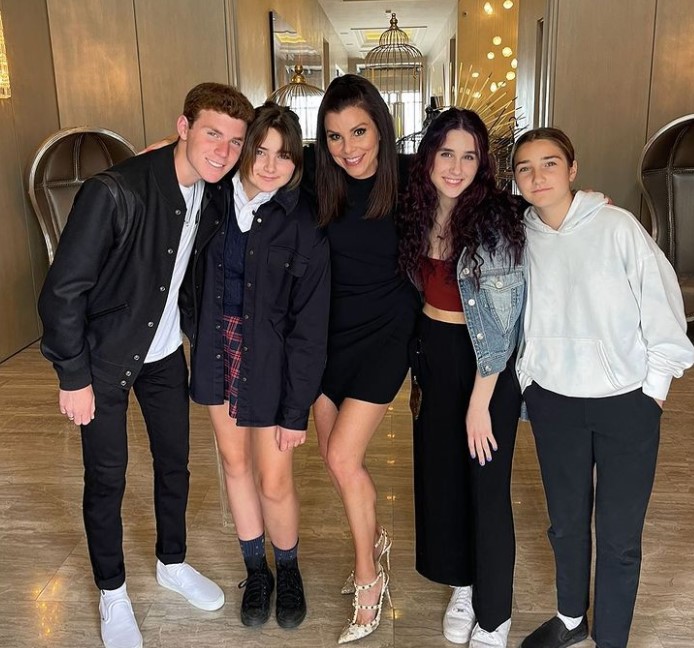 Heather Dubrow has quite good earnings from her professional career as an actress and TV Personality. HAving her career started with a minor role in an episode of "Married... with Children" in 1994, Heather has managed to come a long way up becoming one of the cast members of popular series RHOOC in her decade-long career.

Her source of income is surely her appearances on TV shows, series, and sitcoms. Her net worth is estimated to be around $25 million.

Heather Dubrow is a beautiful lady with a well-maintained body physique in her 50s. She stands tall with a height of 5ft. 7inches.(1.70m) while her body weighs around 58kg(130 lbs). She has her own sweet personality which can be certain through her body features with dark brown hair, brown eyes, and body measurement of around 34-26-36 inches with a bra size of 32B, 4(US) as her dress size, and 6(US) as her shoe size.