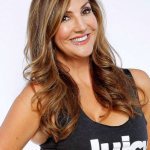 Heather McDonald is an American actress, comedian, and author. She is famed after she appeared on the E! series "Chelsea Lately". She was one of the eight writers on the show and often participated in sketches and segments. Further, she also wrote and appeared in the show's spin-off, "After Lately". Moreover, she is the host of the pop culture podcast "Juicy Scoop with Heather McDonald". Her first book, "You'll Never Blue Ball in This Town Again: One Woman's Painfully Funny Quest to Give It Up" a 2010 memoir of her college years, made the Bestseller List of the New York Times. On 5th February 2022, she collapsed on stage during a live performance in Tempe, Arizona. 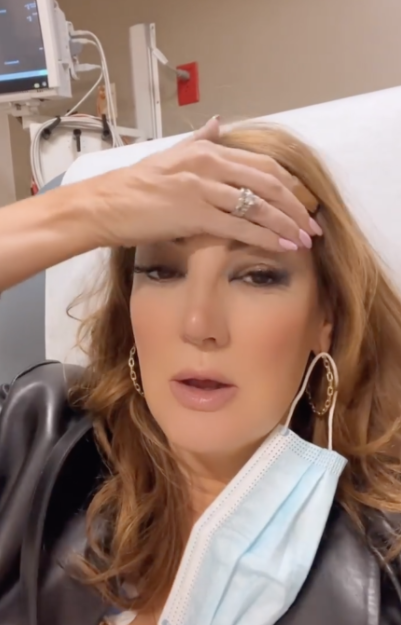 What is Heather McDonald Known For?

What Ethnicity is Heather McDonald?

Heather McDonald was born on 14th June 1970 which marks her present age of 51 as of 2021. Her birth name is Heather Ann McDonald and she is from California, the USA. She holds American nationality and her ethnicity is mixed as she is of three-quarters Irish and one-quarter French-Canadian descent. Her race is White. She was born to real estate agent parents. Her religion is Catholic and her zodiac sign is Gemini. She has not stated anything about her parents' names and siblings' details to the media. Whereas one of her sister's names is Shannon Mcdonald.

She and her brothers and sisters were raised Catholic and attended private Catholic schools. After high school, McDonald attended the University of Southern California (USC), where she was a member of the Gamma Phi Beta sorority. While in college, she performed in local stage plays, including the critically acclaimed "Legend of Horseface". She later graduated from USC and then began to take theatre classes at The Groundlings. At the same time, she became a licensed realtor like her parents. 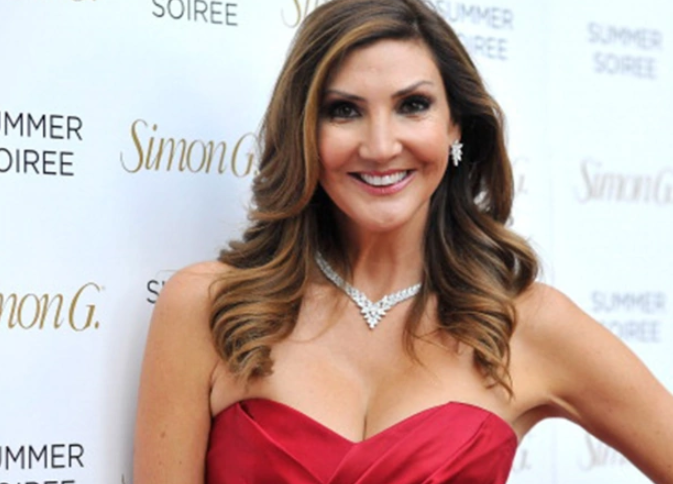 Who is Heather McDonald Husband?

McDonald is a married woman. She tied a knot to her husband, Peter Dobias. The happily married pair is blessed with three children and they are residing in Los Angeles. Their personal and love life is going so strong that there is no sign of divorce between them. Her sexual orientation is straight. 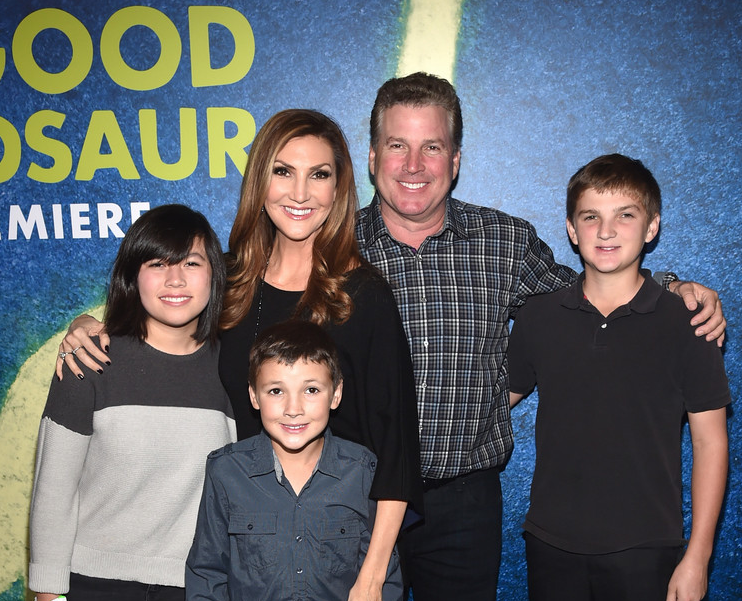 How much is Heather McDonald Net Worth?

Heather McDonald is a comedian, author as well as an actress by profession who has made a huge amount of money throughout her career. She has also written multiple books and been a guest on numerous TV shows. As of 2022, the net worth of Heather is estimated to have $10 Million. Her source of wealth is from her acting career and from her book career. She is living a lavish lifestyle from her earnings.

How tall is Heather McDonald?

Heather McDonald is a beautiful actress who stands at the perfect height of 5 feet 6 in and her weight consist of 70 Kg. Her eye color is dark brown and her hair color is dark blonde. She has got attractive body measurements. Recently, on 5th February 2022, Heather collapsed on stage during a live performance in Tempe, Arizona, and was treated for a fractured skull.

Trivias About Heather McDonald You Need To Know.