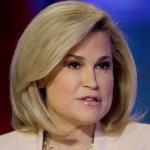 Heidi Cruz is an American managing director who is well-known for her work at Goldman Sachs which she has been doing since 2012 for over 8 years now. She previously has worked as an economic director for the Western Hemisphere at the National Security Council and as an economic policy adviser to George W. Bush's 2000 presidential campaign.

Cruz is also known as the wife of U.S. Senator Ted Cruz, with whom she has been married for almost 20 years. Besides, she is active on social media sites with over 21.9k followers on Twitter: @heidiscruz.

What is Heidi Cruz Famous for?

Everything To Know About Ted Cruz 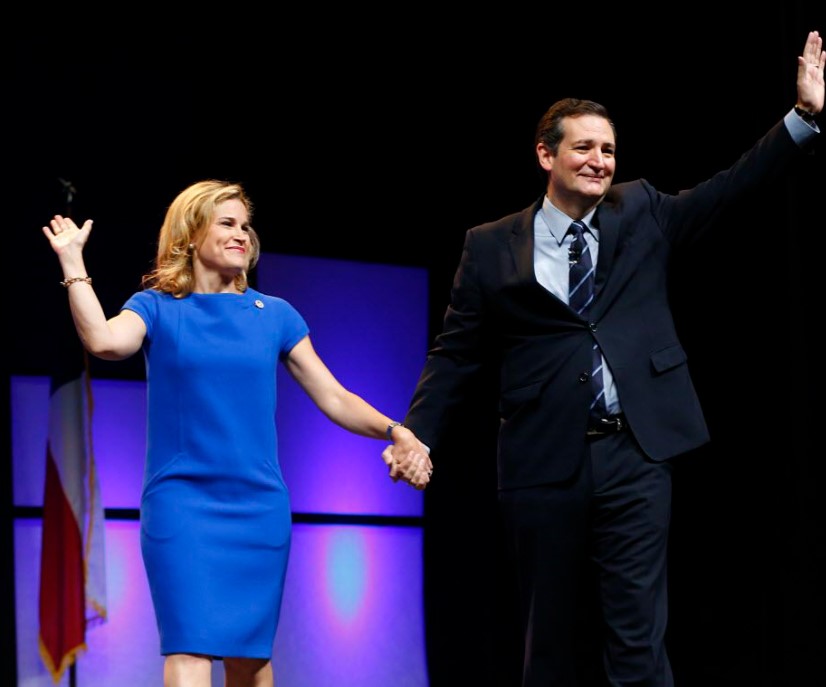 Where is Heidi Cruz From?

Heidi Cruz was born on August 7, 1972, in San Luis Obispo, California, United States. Her birth name Heidi Suzanne Nelson. Her nationality is American. Heidi belongs to the White ethnicity while Leo is her zodiac sign.

Heidi Cruz was born as the daughter of Suzanne Jane(mother) and Peter Christian Nelson(father). Both of her parents participated in dental health work as her father, Peter is a dentist and her mother, Suzanne is a dental hygienist. She was raised as a Seventh-day Adventist with her family in Kenya, Nigeria, and throughout Asia along with her brother, Scott.

During her college days, she also studied abroad at the University of Strasbourg. She later graduated receiving a Masters of European Business degree from Solvay Brussels School of Economics and Management of the Université libre de Bruxelles in Brussels, Belgium in 1995. Five years later in 2000, she earned her second graduate degree an MBA from Harvard Business School. 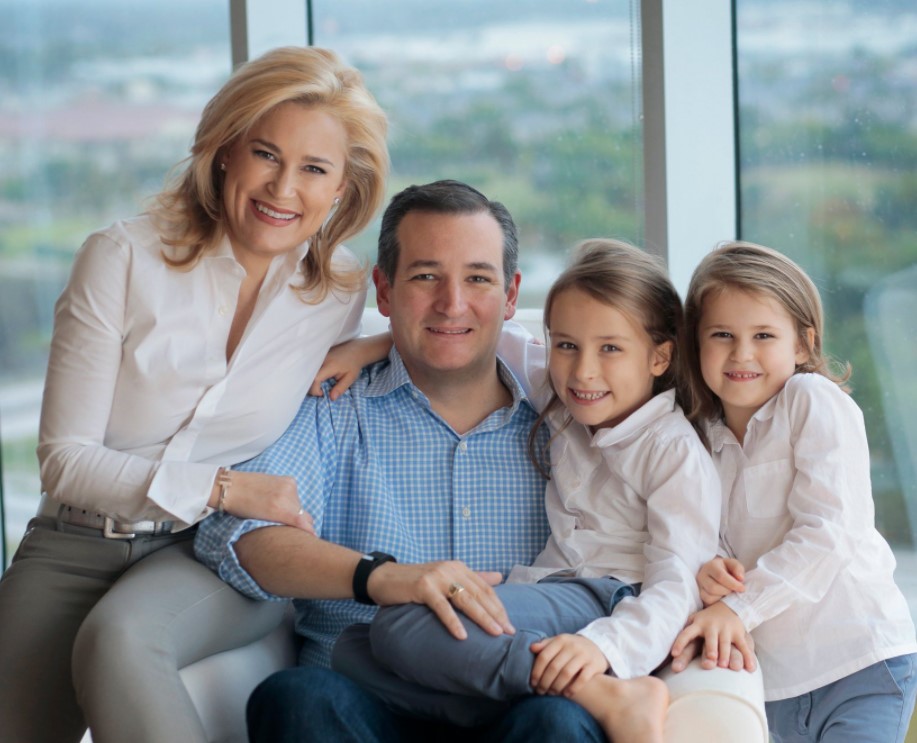 Heidi Cruz has been married just for once to date. Her first and only marriage is with Rafael Edward Cruz(Ted Cruz). Ted is an American politician and attorney who is well known for serving as the junior United States Senator for Texas since 2013. The couple met for the first time when Ted was working on George W. Bush's 2000 presidential campaign. After knowing each other for years, they got married at a grand wedding on May 27, 2001.

The couple has been living a married life for over 20 years now and is blessed with two daughters, Caroline and Catherine.

Heidi Cruz has quite good earnings from her professional career as managing director at Goldman Sachs which she has been doing since the year of 2005. Having her career started initially as an economic policy director in 2000, Cruz has managed to come a long way up becoming one of the prominent politicians in her 20 years long career.

Heidi Cruz is a beautiful lady with a maintained body physique in her 40s. She stands tall with a height of 5ft. 6inch.(1.68m) while her body weighs around 60kg(132 lbs). She has a fair complexion with blonde hair and dark brown eyes.

Trivias About Heidi Cruz You Need To Know.