Who is the Highest Paid News Anchor? 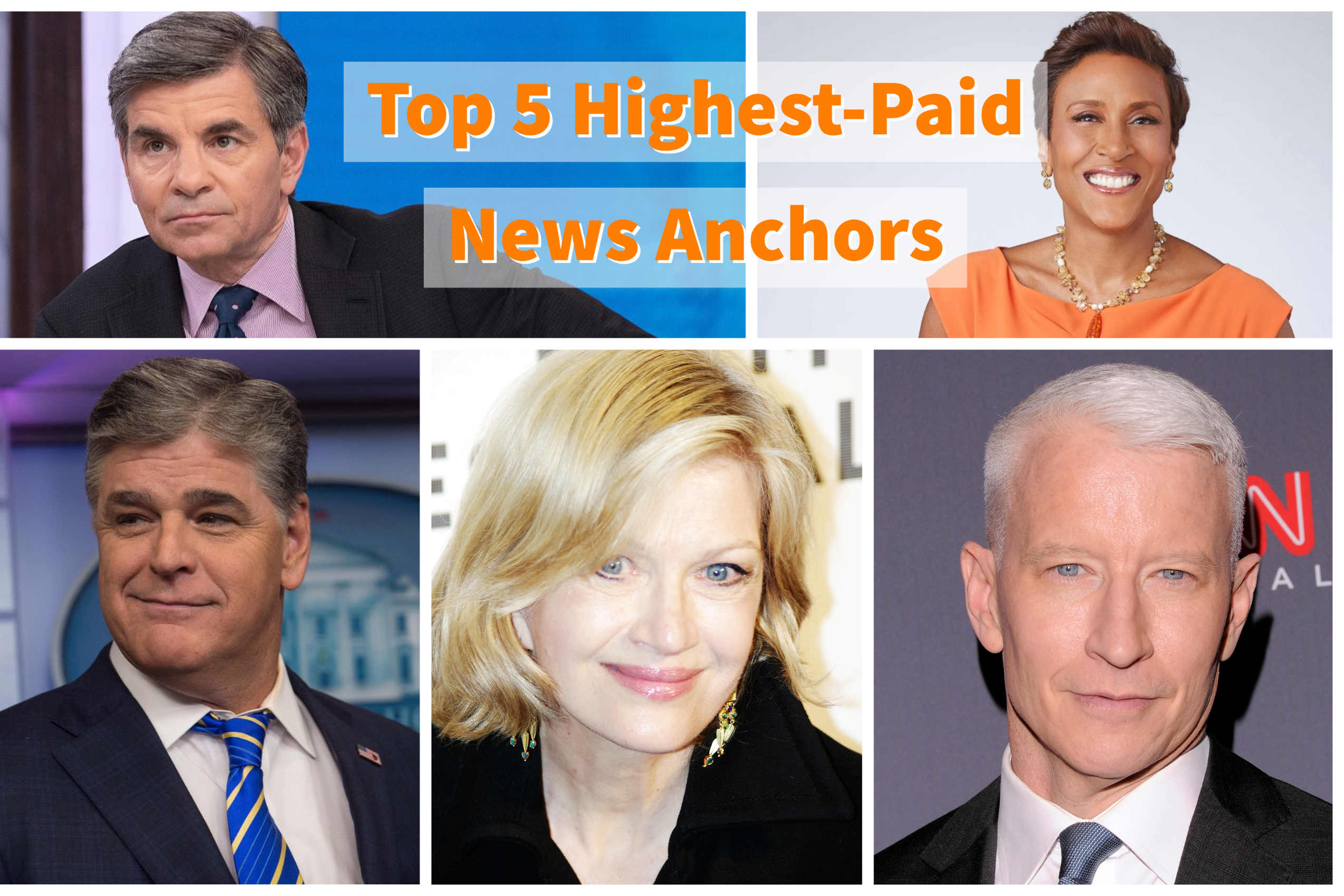 To work for the top broadcasting television networks is always the dream of every journalist. Working as a news anchor in the top networks not only provides you name and fame but also pays you a handsome salary. Top tv networks such as CNN, Fox, CBS, and ABC offer you a lucrative deal. Thus, news anchoring has become one of the major careers in the television industry. 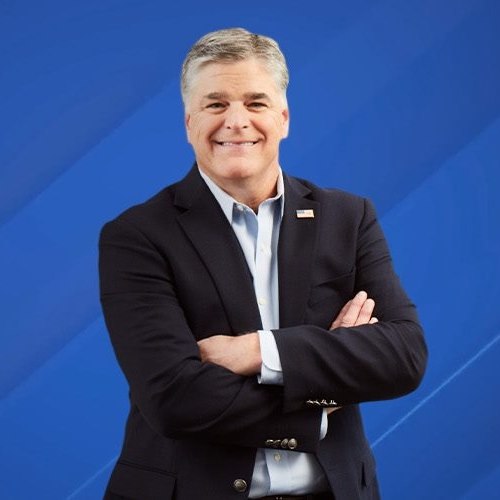 Sean Hannity tops the list of highest-paid news anchors at present. He runs both the nationally syndicated talk radio show, The Sean Hannity Show, as well as a political talk show, Hannity on Fox News. Started his career as a building contractor in Santa Barbara, California, he hosted his first talk radio show in 1989. He eventually joined Fox in 1996. His annual salary is currently estimated at $40 million.

Forbes estimated his annual salary in 2018 was $36 million and named him one of the most-watched hosts in cable news in 2018. Sure his popularity is worth getting paid a handsome salary.

He has authored several books including three best-selling books and promoted conspiracy theories such as casting doubt on Barack Obama's birthplace and the murder of Seth Rich among others.

One of the interesting facts about Hannity is that he never graduated from university. 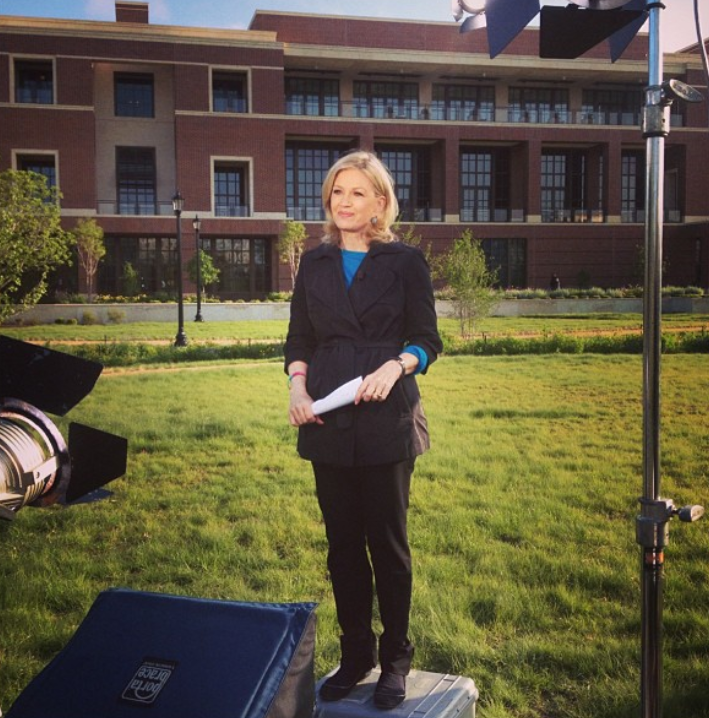 Started off her broadcasting career as a weather forecaster for WLKY-TV, she sidelined her broadcasting career to join then-President Richard Nixon's White House staff member. She later joined CBS News in 1978, eventually joining ABC News in 1989. At CBS, she became the first female correspondent on 60 Minutes in 1984. She went on to become one of the top news anchors working at ABC News. She has been the anchor of ABC World News, co-anchor of the morning news program, Good Morning America, and Primetime news magazine.

Forbes named Sawyer to its List of The World's 100 Most Powerful Women. Her annual salary is estimated at $22 million. 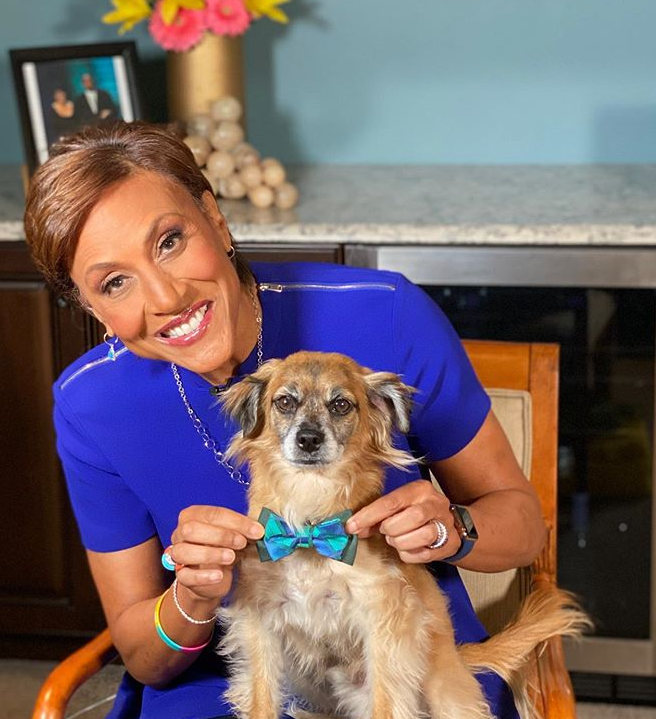 An Alabama native, Robin Roberts currently works as the co-anchor on ABC's Good Morning America. Started off her career as a sports anchor, she worked as a sportscaster on ESPN for 15 years before joining ABC in 2005. At Southeastern Louisiana University, she was an excellent basketball player. The Women's Basketball Hall of Fame, as well as Sports Broadcasting Hall of Fame inductee, is now one of the top hosts.

She co-anchored the Royal wedding of Prince Harry and Meghan Markle in May 2018. Her annual salary is estimated at $18 million. She is a cancer survivor. 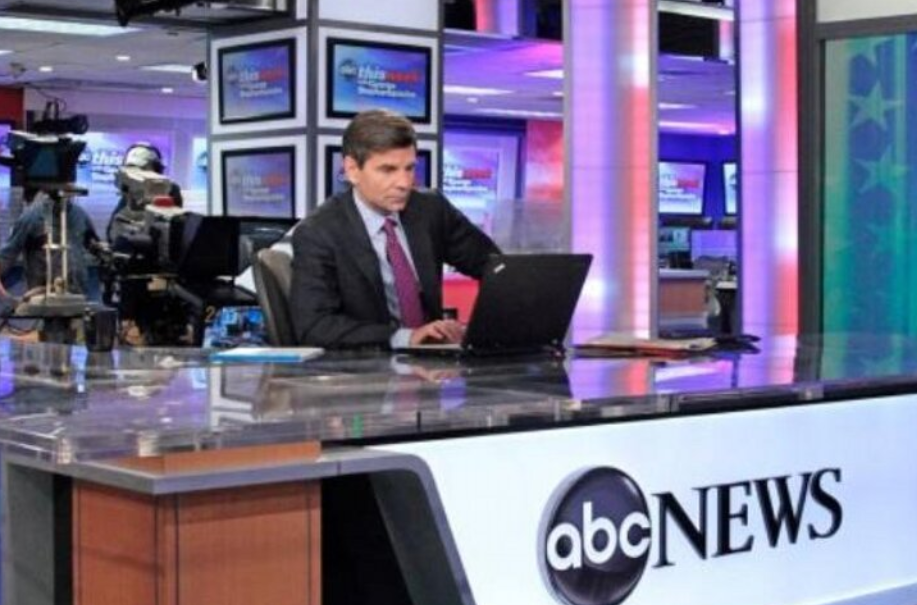 A popular tv host, political commentator, and former Democratic advisor, George Stephanopoulos is another name included in the top-earning anchors. He currently works as a chief anchor and political correspondent on ABC News, as well as co-anchors ABC's Good Morning America and hosts This Week. Before starting off his journalism career, he worked as an advisor to the Democratic Party and became White House communications director during Bill Clinton's presidency. He later became the senior advisor for policy and strategy. He left White House in 1996 following Clinton's first term. At present, his annual salary is estimated at $15 million.

He features on a 1 Euro Greek postage stamp.

Who is George Stephanopoulos? 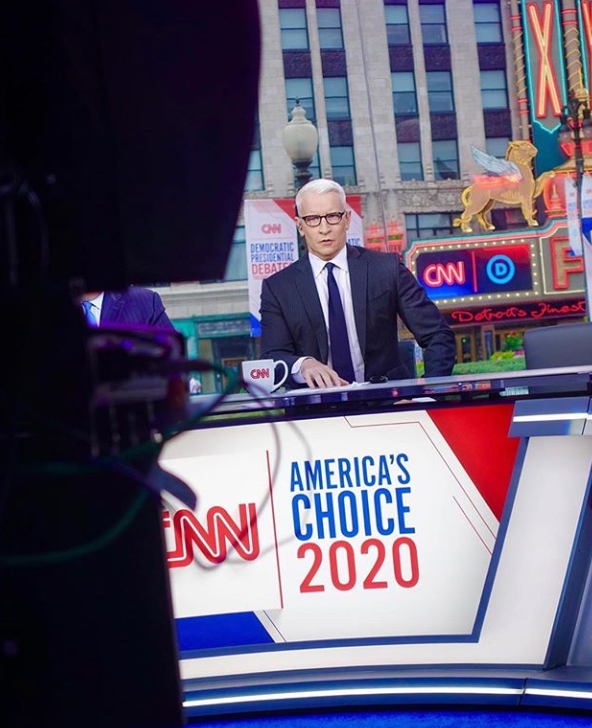 He is an openly gay and was named one of the most prominent openly gay journalist on American television by The New York Times.

Boredom In The Time Of Coronavirus – How To Fight Against It