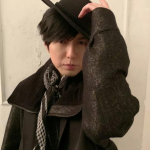 Hiroshi Kamiya is a Japanese voice actor, singer, and narrator. He was the winner of "Best Lead Actor" and "Best Personality" at the 3rd Seiyu Awards, and "Best Supporting Actor" at the 2nd Seiyu Awards. He currently works for Aoni Production, a Tokyo-based Japanese talent agency representing a fair number of voice actors and other Japanese entertainers. The 47-years old voice actor has been in the industry since 1992. He plays the role of a protagonist and has starred in many animations including Natsume's Book of Friends where he was the voice for Natsume. He has provided the voice for more than 200 manga series excluding Live-action films and Tokusatsu. He is well-known for the voice of Levi Ackerman in "Attack on Titan", Trafalgar Law in "One Piece", Mephisto Pheles in "Blue Exorcist", Izaya Orihara in "Durarara!!", Shinji Matō in the "Fate" franchise, Choromatsu in "Mr. Osomatsu" and others.

When was Hiroshi Kamiya born?

Hiroshi Kamiya was born on 28th January 1975 in Matsudo, a city in Chiba Prefecture, Japan. His birth name is Hiroshi Kamiya. He holds a Japanese nationality and belongs to the Asian ethnicity. His star sign is Aquarius. He is a follower of Shintoism. He celebrated his 47th birthday as of 2022.

Kamiya was born into a middle-class family. He was brought up by his parents in Ushiku, a city located in Ibaraki Prefecture, Japan along with his younger brother who works in the radio broadcasting industry. From a very small age,  Kamiya was keenly interested in watching anime.

Kamiya attended the local high school in Ushiku. After high school, he tried to apply to Osaka University of Arts for their arts program, but he failed the entrance exam. 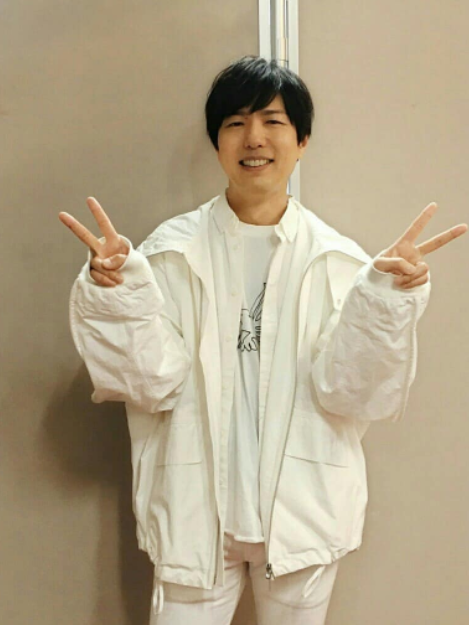 What does Hiroshi Kamiya do for a living?

Who is Hiroshi Kamiya's wife?

While not officially confirmed, Hiroshi Kamiya has been assumed to be married. According to rumors, his wife is believed to be none other than the beautiful and talented Japanese manga artist Hikaru Nakamura. She is best known as the creator of the manga series Arakawa Under the Bridge and Saint Young Men, the latter of which won a Tezuka Osamu Cultural Prize in 2009.

Their marriage allegation was revealed by the tabloid magazine Flash in July 2016. Nakamura gave birth to her first child, a daughter, in November 2011 which means that the couple has been married for an undetermined amount of time. During the 484th episode of Dear Girl: Stories, Kamiya only confirmed himself to be the person in the photo with the child, but he has never revealed the marriage allegations.

What is Hiroshi Kamiya's net worth?

As of May 2022, the net worth of Hirisohi Kamiya is estimated to be US $40 million. Currently, Kamiya is one of the most popular and richest voice actors in Japan. As an "A" rated Seiyuu, he earns around $400 per episode. In a year, Kamiya brings home a whopping $1 million- $2 million alone from the manga series. His further income comes from the endorsement deals. 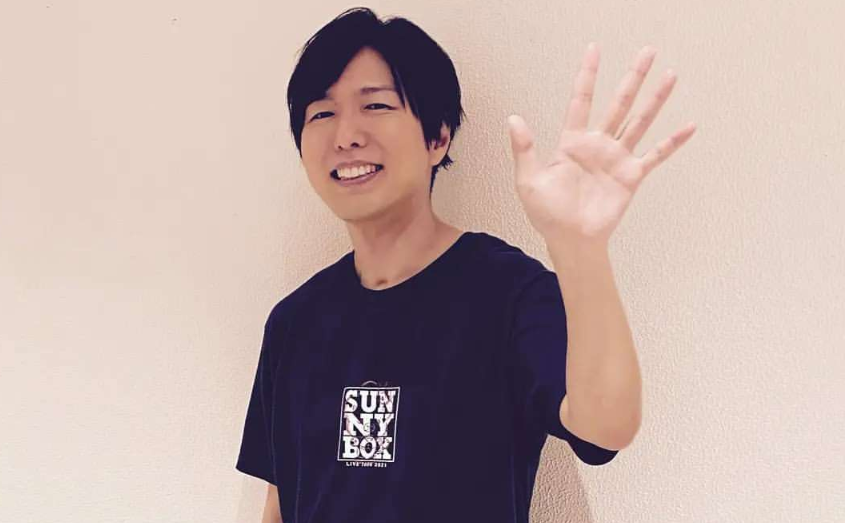 How tall is Hiroshi Kamiya?

This handsome-looking Asian young man has a height of 5 ft 6 inches and his body weight is around 65 Kg. He has a lean build body. He has an average build body. Despite being in his late 40s, the voice actor still looks very young like in his 20s. He looks smart in his short side-parted hairstyle which is apparently black in color. He has a pair of black-colored eyes.

Trivias About Hiroshi Kamiya You Need To Know.