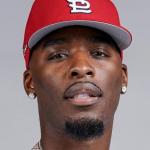 Gerald Fulton Jr. popular by his stage name Hitman Holla is an American battle rapper, actor, and former athlete. Holla is best known for being a battle rapper in the SMACK/URL rap circuit. He is also famous for his recurring role in the improv comedy show, Wild 'N Out. He has released his own mixtapes.

Holla made headlines in December 2021 after his sex tape with his partner Cinnamon was leaked online. 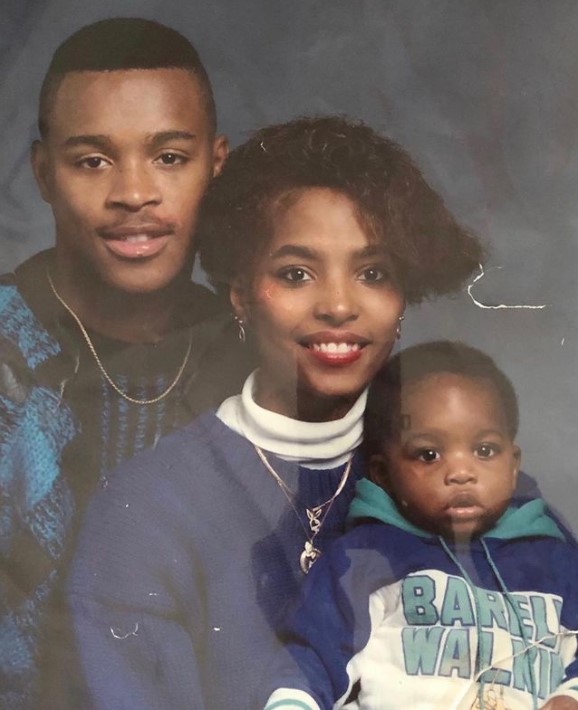 What is Hitman Holla Famous For?

Where is Hitman Folla From?

Hitman Holla was born on 29 March 1988. His birth name is Gerald Fulton Jr. His birth place is St. Louis in the United States. He holds American nationality. He belongs to the African-American ethnicity and his religion is Christianity. His zodiac sign is Aries. He was born to his father, Gerald Fulton Sr., and his mother, Sue Fulton. He has a brother named Showout.

Folla is a former college athlete. He was an outstanding basketball athlete who received a scholarship offer from California State Northridge. 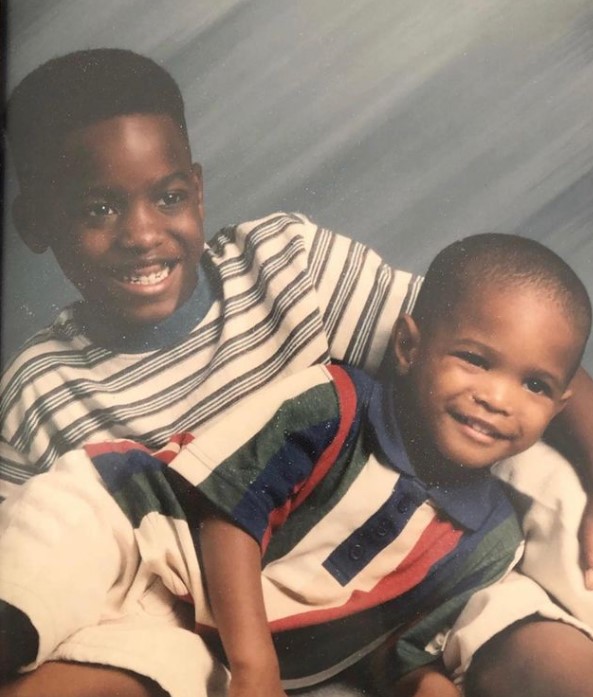 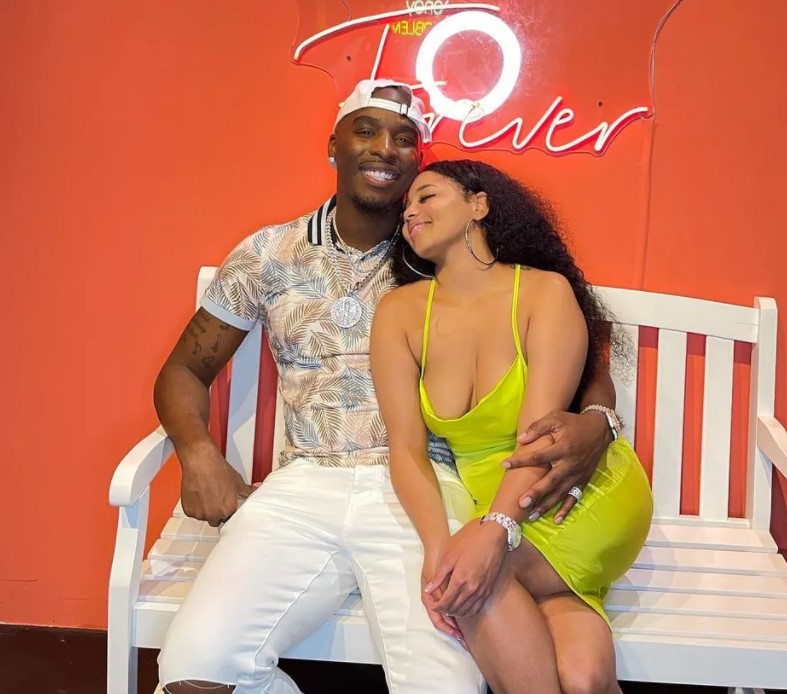 Who is Hitman Holla Partner?

Hitman Holla is not married but not single. He is dating a social media personality, Cinnamon. The couple has been dating for quite some time. They run a YouTube channel together titled, Hitman Holla & Cinnamon. He has a son named Geremiah. More details about his personal life will be updated here.

Holla made headlines in 2021 after his sex tape with Cinnamon was leaked on the internet. The video allegedly came from one of his close friends who screen recorded it from his private story and leaked it online.

Since it went viral over the internet, Holla took it to social media to address the scandal. He wrote in a statement,

"N****s caught me slipping once okay. so what? Ima only clear up one thing.. Cinnamon in my close friends.. She knew every female I had in there (30 of them). She green light anything I post like let's not act dumb. Somebody screen recorded my close friends November 5th (our anniversary) that's [when] I posted them videos. Not tripping I knew the risk.. [people] wasn't solid it's all good.. What works in me and Cinnamon relationship might not work for y'all and that's ok but what y'all do w/yall partner nun of my business but understand ima do me enjoy y'all day." 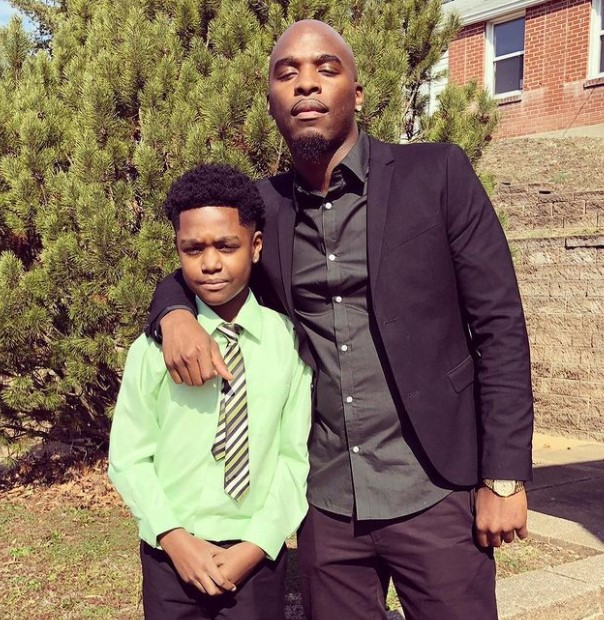 How Tall is Hitman Holla?

Hitman Holla stands around the hieght of 5 feet and 10 inches tall. He has a body weight of around 70 kg. He has a slim body build. His eye color is dark brown and his hair color is black. His sexual orientation is straight.

What is Hitman Holla Net Worth?

Hitman Holla is a familiar name in the battle rapping. He started battle rapping in the SMACK/URL rap circuit. He later became part of Wild 'N Out, where he appeared from season 6 to season 16. He has released several mixtapes and singles. He makes his income from his rapping career. His net worth is estimated at around $3 million.

Trivias About Hitman Holla You Need To Know.